Why Betsy DeVos is Supremely F.. 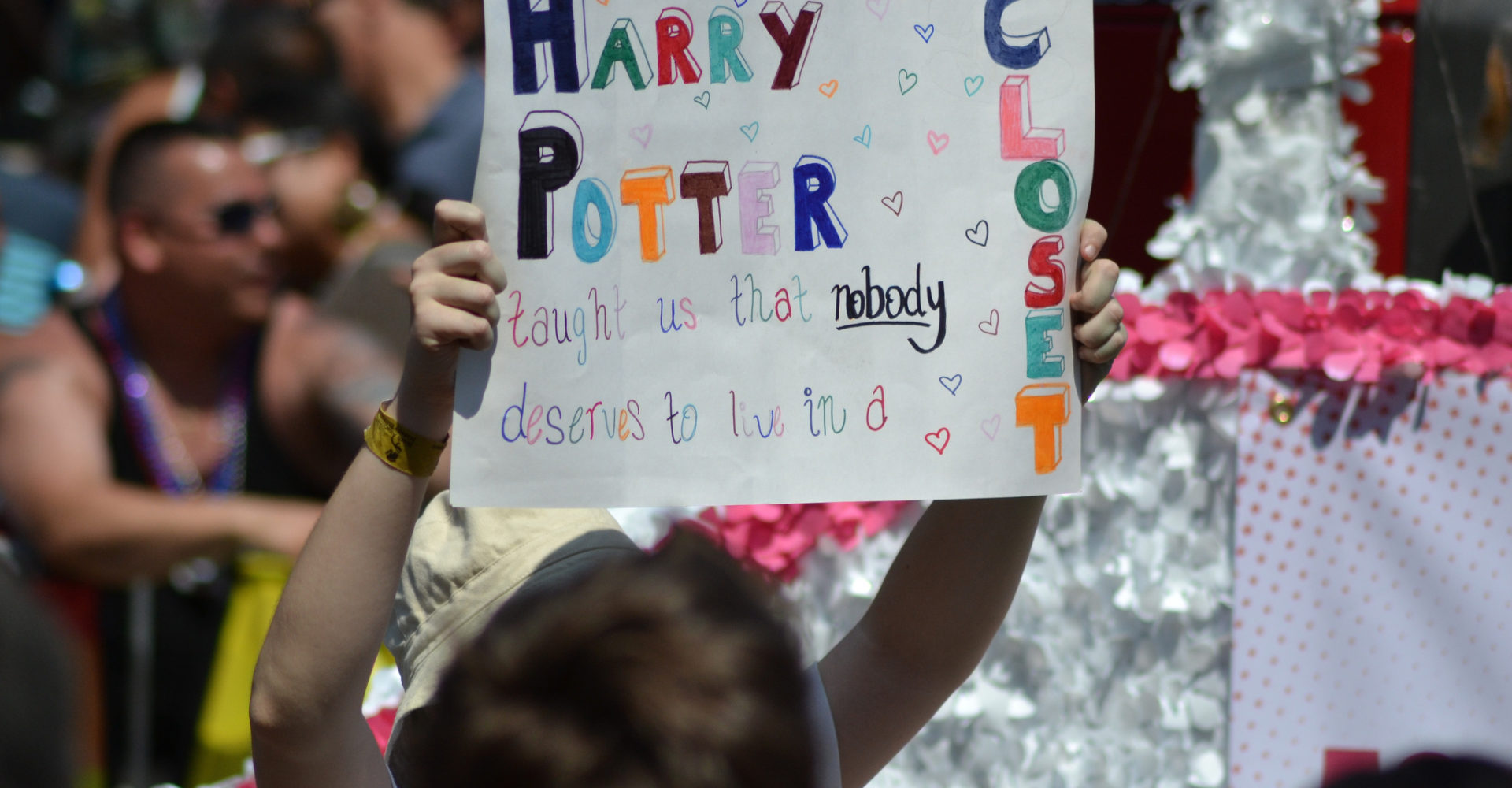 This past week, the Harry Potter and the Sorcerer’s Stone celebrated the 20th anniversary of its publication. No book series has come close to the national renown of Harry Potter—and no book series has made as large an impact. Harry Potter forever changed the children’s book industry and the generation that grew up along with it.

When Harry Potter was first published in 1997, children’s and young adult literature was in a slump: the industry itself had almost died out. But the popularity of Harry Potter was unparalleled. In fact, the New York Times even created an entirely new children’s bestseller list because so many adults were reading the series. 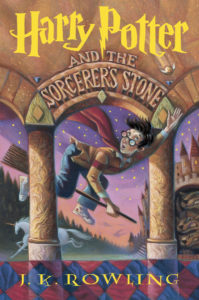 Harry Potter also brought fandoms and cosplay into the mainstream. Fans dressed up for every book and movie release, turning into mass mania with each premiere. and even created mass mania with book releases and events. Harry Potter got people excited about books again.

The other unique thing about the Harry Potter series is the generation that grew up with Harry and his friends. As Harry, Hermione, and Ron came of age, so did their readers. This was a fairly new phenomenon, and one that others have tried to imitate with little success. No book series have reached the level of notoriety that Harry Potter has.

Harry Potter has also been credited with making the millennial generation more aware and active in their surroundings. In fact, it even inspired an entire non-profit, the Harry Potter Alliance, that brings together fans of the story to do good in the world. Harry Potter inspired its fans to be aware of the injustices in the world and to use the power of story to change it.