But, why does Mufasa have to d.. 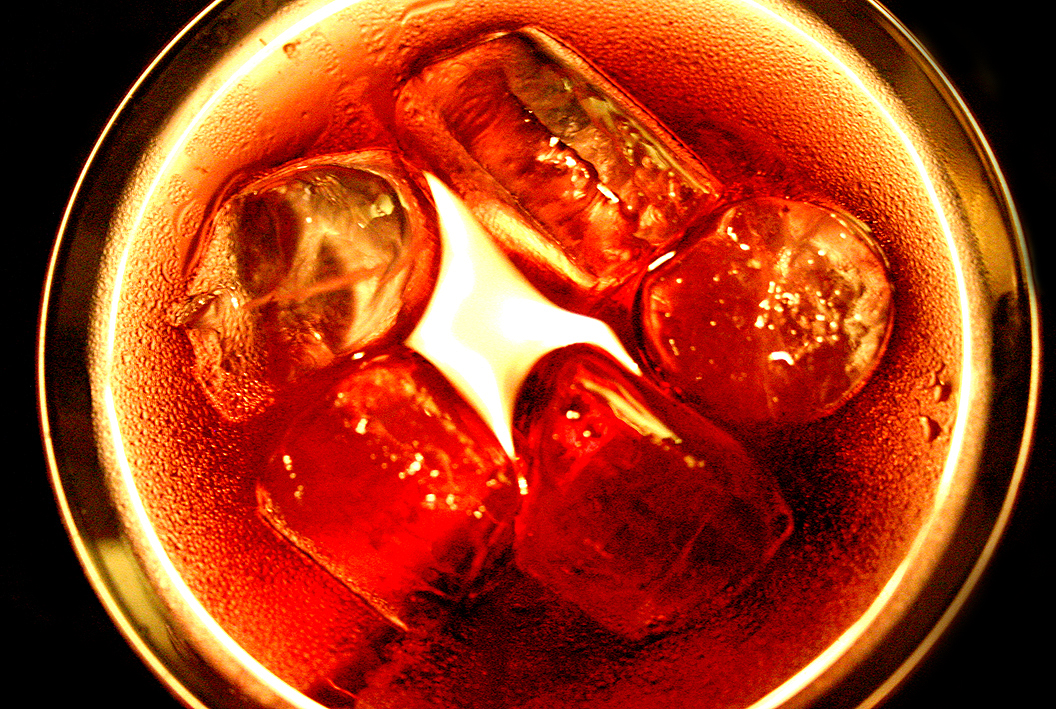 Recently, four female college students were coming home to Texas for Spring Break vacation, getting ready for a well-deserved, relaxing reprieve. It was an ordinary day in Texas when the women were driving in their sedan all the way back home from a local McDonald’s, just a few minutes away. The four women were just about to turn left to merge onto the highway when a truck rammed full-force into their car, causing a horrific crash which left three of the women with unknown injuries and one woman, identified as Cayla Simple, dead.

The suspect was driving under the influence of alcohol, according to the hometown ABC affiliate. A crash like this occurs everyday in America; and there’s a whopping 9.1% or so increase in DUI-related accidents every Spring Break. What more can be said? It’s beyond unfortunate that aspiring students and innocent citizens lost their lives in just one reckless move of driving while smashed. Never has something as seemingly benign and cheerful-sounded as ‘Spring Break’ been so deadly.

A crash like this occurs everyday in America, and there’s a whopping 9.1% increase in DUI-related accidents happen every Spring Break.

With Spring Break in the loom for schools (or recently passed), it’s a good time to reflect on what do colleges usually do to get students to leave with a lasting impression. Well, typically they are minor lessons, which students will quickly forget when they step foot outside the school to their temporary bid of freedom. Southwestern College, also known as SWC, in Chula Vista (a San Diego metropolitan area) is doing just that. The college hosts a DUI-themed week, bringing an immersive experience that includes the following scenario: What if you, the student, were  behind the wheels as a drunk driver? Yes, at SWC, students can actually participate as -fake- drunk drivers in an DUI simulation ride. Specifically, they can drive golf carts while sporting blurred-DUI goggles. Here’s an example:

Under the Influence happening now! Learn about the dangers of driving intoxicated. pic.twitter.com/ZWn16BTzNO

Fun as it looks and sounds,  it appears to effectively teach a lesson about driving under the influence. A simple fall on the floor in the simulation equates to a fatal car crash, leaving your unconscious body bloodied rolling onto the asphalt. (No one wants that, of course.)

One SWC student, Janelle Gerry, put herself on the realistic drunk driving test as she hit a few cones during the obstacle course with the goggles. “When you wear the goggles, it hits you hard,” Gerry said. “This test does put you in a situation of driving drunk and makes you think of the serious ramifications. The DUI week gathers people to promote abstinence from drunk driving and makes sure we all stay safe.” But is this genuine testimony or University-compelled fluff? We’ll  have to wait for more research on the program and its impacts on student driving behavior before we make a call on its effectiveness in the real world.

According to the National Highway Traffic Safety Administration, drunk driving is the third leading cause of death in the United States, with one person killed every 53 minutes everyday (NHTSA). Moreover, DUI is the second cause of death among college students.

Even if you don’t get the full interactive experience of a DUI stimulator and want to take part on Spring Break parties, select someone to be a designated driver, have a drink an hour before (if you are of age), or call an Uber/Lyft ride. Since there are only a few percentage of students participating in the DUI week, I think other schools should hop on board with this ideay. Based on our research, there is only one publicly evidence sample of student feedback, which implies that the program is currently (and perhaps under-utilized to boot). To make this program more effective, perhaps colleges like  SWC should go a step farther and make the participation mandatory for all students, as DUI is a serious and potentially fatal for everyone involved. At the very least, DUI week could lessen the DUI/alcohol-related accidents in that this particularly precarious college-aged timeframe.

If you are on Spring Break in college, please be safe and cautious for the sake of your life and everyone else! ‘Nuff said.