What is a College Degree Even .. 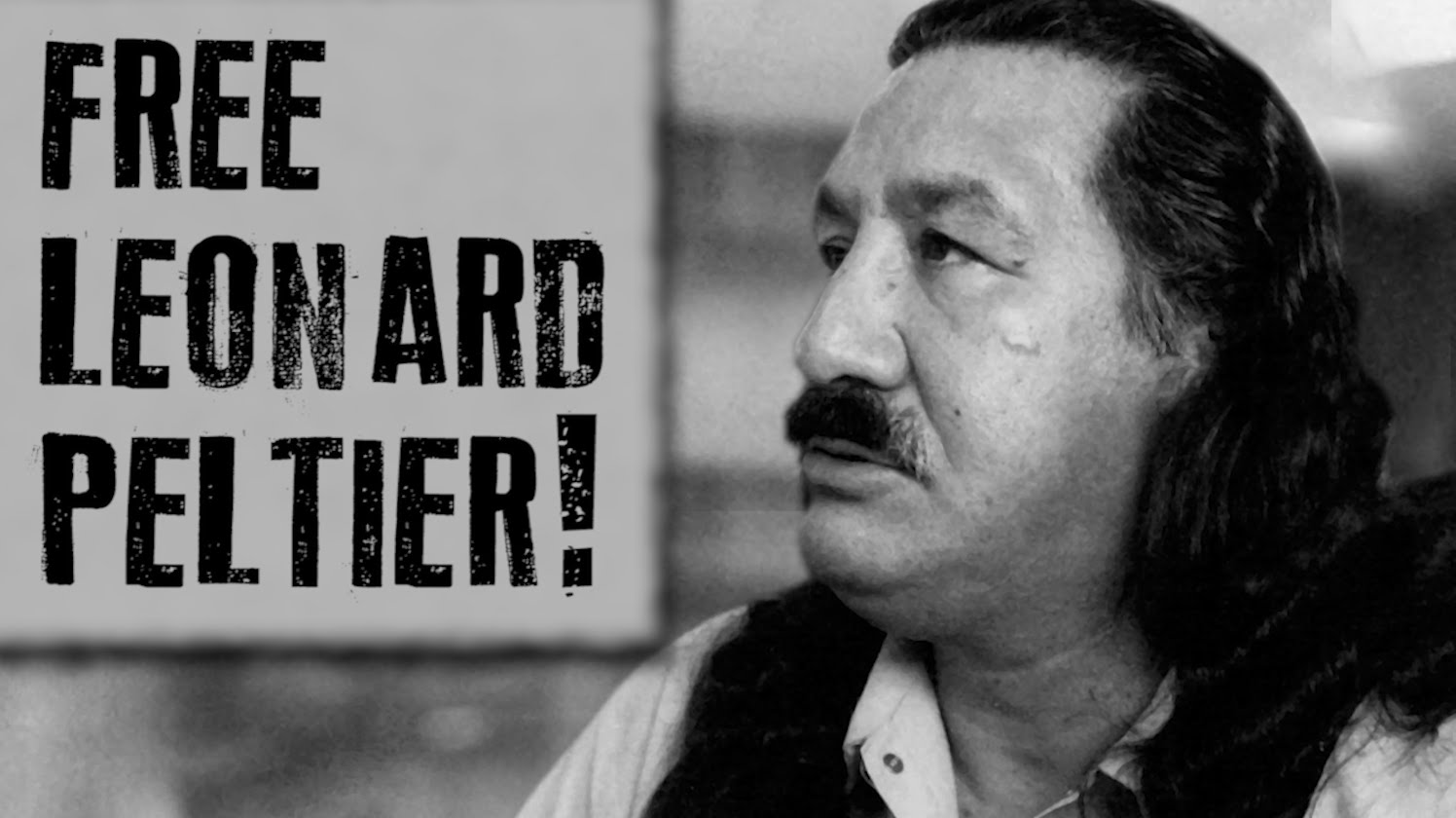 The campaign to pardon Leonard Peltier has extended to American University, though this might be the end of it. A statue of Peltier–a Native American activist whose 1977 conviction in the deaths of two FBI agents has been questioned–had been placed on campus to further the case for his clemency in the final days of the Obama administration. But after urging from the FBI Agents Association, the university has decided to remove it, explaining that they take no position on Peltier’s innocence or guilt. They’re currently looking for an alternate location for the statue.

This is probably the safest approach for the school, and finding another place for the statue is a decent move, though arguable whether it’s enough. It is interesting, though, how the debate is being framed. The FBI Agents Association’s letter said that the Peltier statue was a slap in the face of law enforcement, but Peltier’s defenders are not celebrating the killing but disputing his guilt. As critiques of police brutality get painted as wholesale attacks on police, such framing is worth paying attention to.

What are your thoughts? What would you have done?