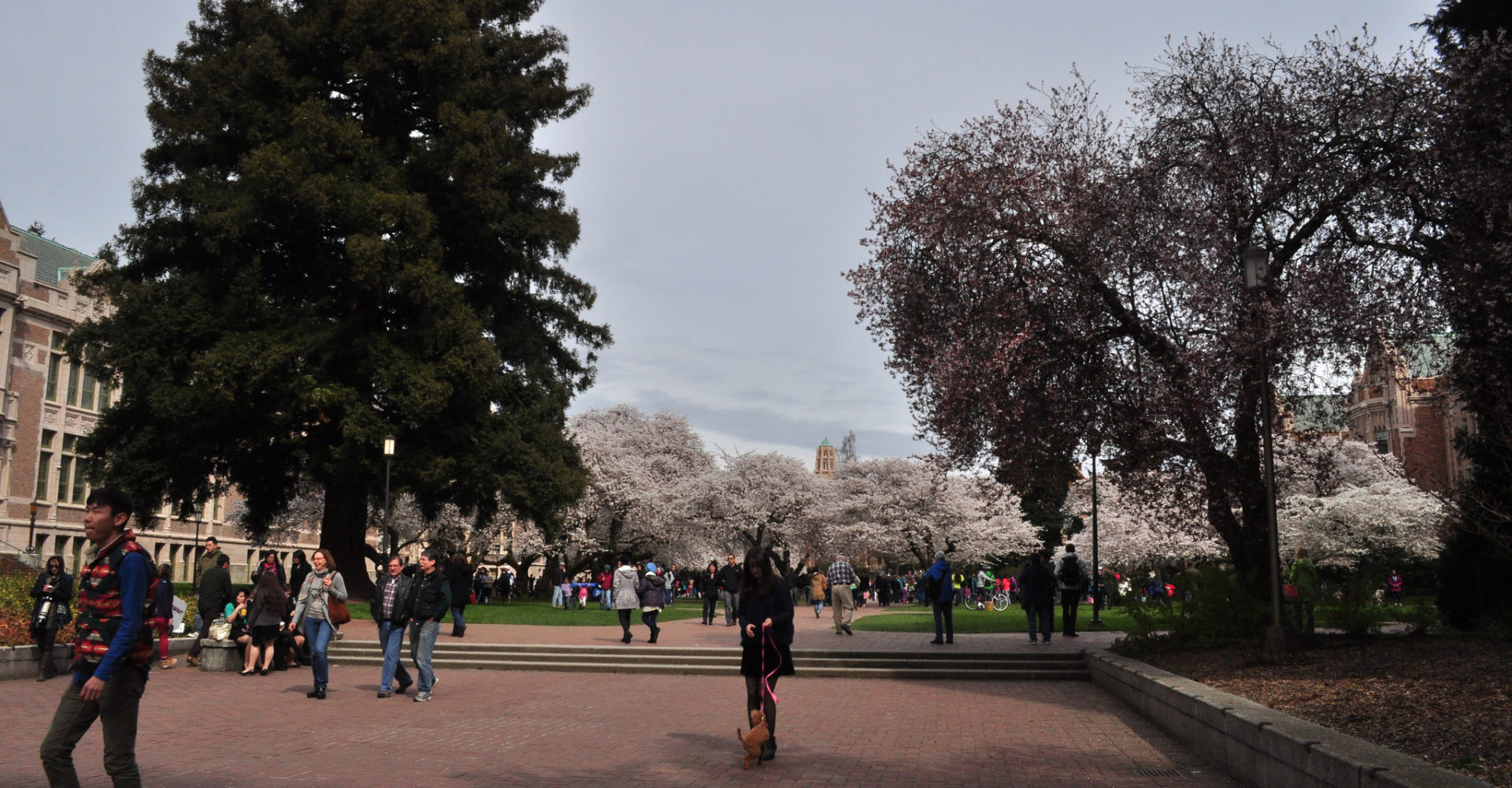 By now you’ll have seen the many delightful remixes of neo-nazi (or, if he contests that label, “artisanal white supremacist piece of shit”) Richard Spencer getting punched while talking about memes. You’ll also have probably seen moderate liberals soul-searching about whether this kind of violence is ever acceptable. You know, asking things like “doesn’t attacking Nazis make us as bad as the Nazis?”

"punching a nazi MAKES u a nazi" OH WORD? IM FINNA PUNCH A PTERODACTYL & THEN A MILLIONAIRE THEN

I tend to roll my eyes at people fretting over whether a literal advocate of ethnic cleansing deserves a few sucker punches. But when a Trump supporter fucking shot a protester at the University of Washington in Seattle this weekend, I’d at least have appreciated the courtesy of conservatives doing some fretting of their own.

The shooting occurred outside a speech by Breitbart’s Milo Yiannopoulos the day after the inauguration, so tensions were obviously high, but people handle tension all the time without goddamn shooting anybody. The victim was an antifascist protester associated with Industrial Workers of the World, and the shooter was there to see Yiannopoulos as shown by the Facebook message he had sent the speaker beforehand, which I am clarifying because Yiannopoulos at the time and conservative blogs since have tried to reverse those roles. The fake story of a brave Trump supporter shot by a cowardly liberal sparked outrage, but now that we know the truth, you’ll notice a conspicuous silence from the right.

And let’s be clear here: if the roles actually were reversed, the left would be freaking out. If one punched nazi causes so much consternation, just try to imagine the response to gun violence. It would certainly be a lot more intense than what we’re hearing from conservatives. But the left/right divide has never been between equally valid ideologies that are equally committed to non-violence, and that is 100-fucking-percent not the case now.

So as you debate the merits of violence in the pursuit of justice, remember that there were two fairly well-publicized violent acts surrounding the inauguration. One of them inspired hand-wringing, pearl-clutching, and questions of whether we’ve gone too far. It was the other one that put a man in the hospital. 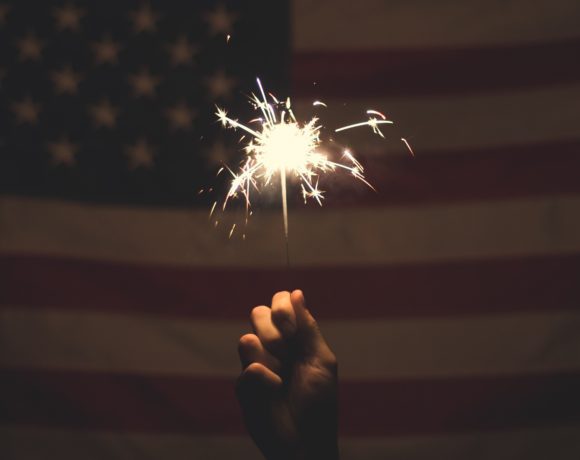 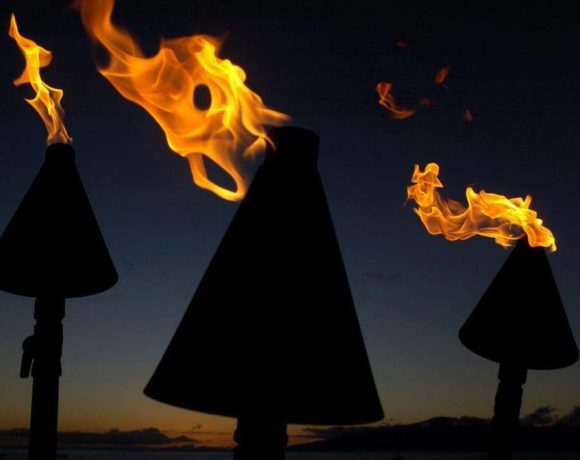 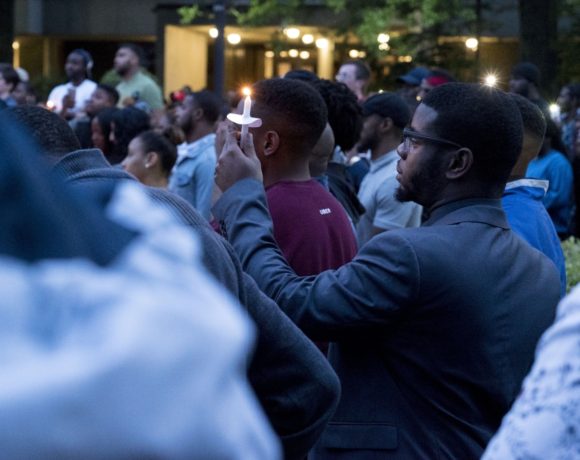