ASMR: The de-stressor that helped me through colle...

Stuck in a Rut with Creative C.. 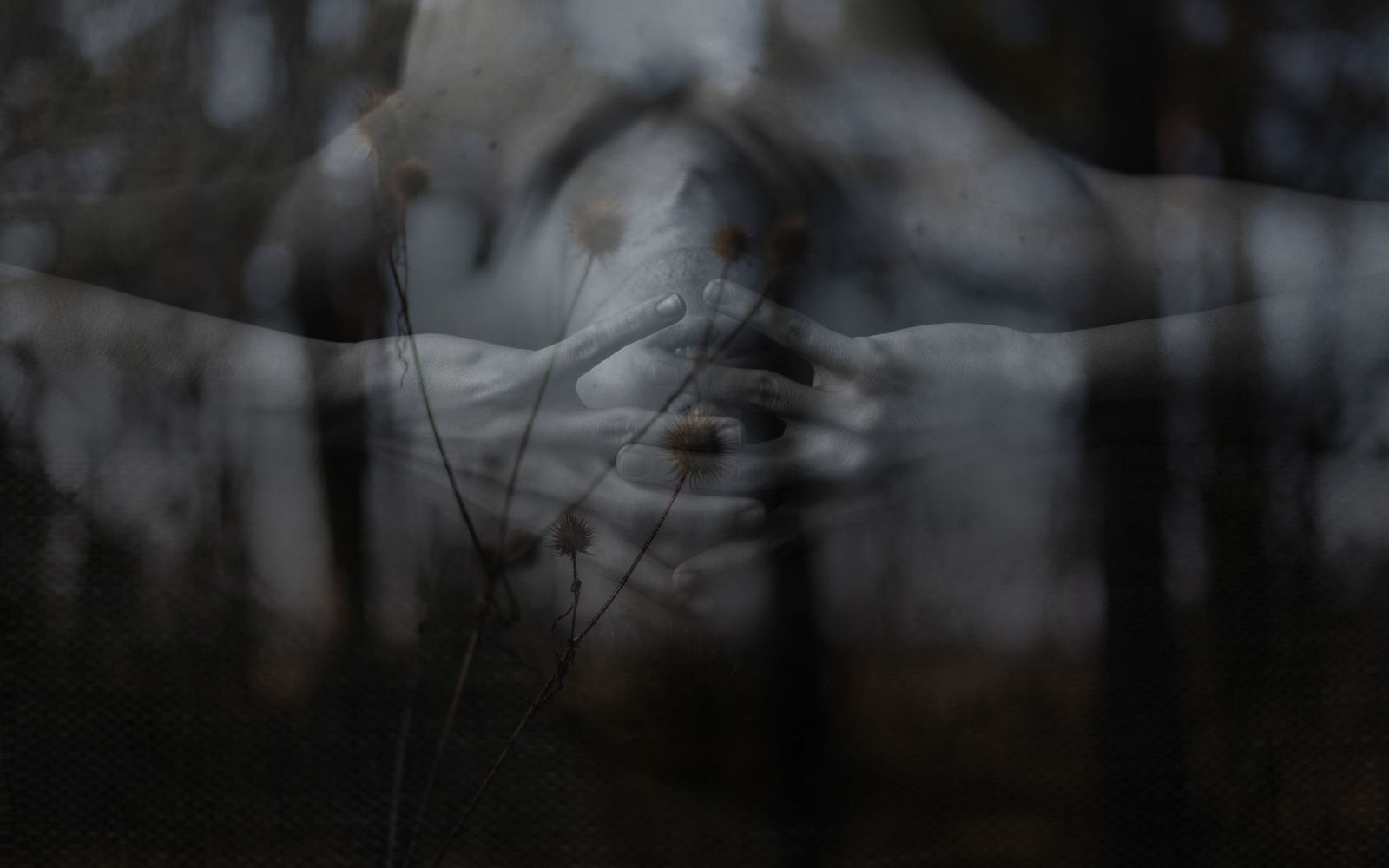 I remember the night I discovered ASMR.

Thankfully, this did not happen. Instead of my usual midnight stress session, I turned to my laptop and typed into YouTube “soft videos to help you fall asleep.” That was when I found Maria, and her popular ASMR YouTube channel.

Autonomous sensory meridian response (ASMR) is a term used for an experience characterized by a static-like or tingling sensation on the skin that typically begins on the scalp and moves down the back of the neck and upper spine. For many, the sensation is triggered by soft, whispery noises or very gentle relaxing sounds, such as the clacking of a keyboard or brushing of one’s hair. Basically, it’s a tingly feeling of deep relaxation.

WTF that sounds so weird!

Oh, it totally does, but that doesn’t mean that it is. The YouTube channel I stumbled upon, GentleWhispering, is run by a woman named Maria. Her videos have gotten up to 18 million views, and her channel has over 1 million subscribers.

Her channel is just one of hundreds of YouTubers producing ASMR videos. The videos range from receiving a facial and makeup tutorials, to role plays on being a hospital patient. There’s also a reddit thread dedicated to ASMR, and ASMR clips available for listening on Spotify.

Okay, that’s cool and all, but how does it work?

Plot twist time! Nobody knows. While there is evidence to support ASMR is real, there is no scientific research or performed clinical trials on the subject to explain why or how it happens. However, there have been a few published scientific commentaries and peer-reviewed articles on ASMR.

A 2015 study published by PeerJ suggests that ASMR could lead to temporary improvements in depression and chronic pain. And Steven Novella, a clinical neurologist at Yale University School of Medicine, gave his thoughts on ASMR in his personal blog back in 2012, saying that ASMR “could just be a way of activating the pleasure response.” He suggests that the best way to research the subject would be a “functional MRI and transcranial magnetic stimulation studies that look at what is happening in the brains of people while experiencing ASMR, vs typical controls.

This is really interesting/crazy, where can I learn more?

Vox and Cosmopolitan and even the New York Times have researched and reported about ASMR. A number of ASMR YouTubers, such as Maria, have introductory videos to ASMR on their channels that explains what ASMR to them. There’s also a detailed Wikipedia page with information on the history and evolution of the subject.

Personally, I think the best way to learn more about ASMR is to try it for yourself. After I found ASMR, I watched it almost every night to help me fall asleep. It was my personal escape from all my stress, and it eased my mind knowing that I had means to relax my mind and truly forget about my work and my responsibilities for a quick half hour.

No, ASMR may not be for everybody. You may not experience and sensations from the videos, and sometimes the videos can come across as too intimate or too personal. After all many of the videos or of someone softly whispering into microphone. If you’re not into someone breaking that close personal, it might not be for you.

But if it does works for you, embrace it! There’s nothing strange about having ASMR, so give it a shot. You just might find yourself being lot less stressed. 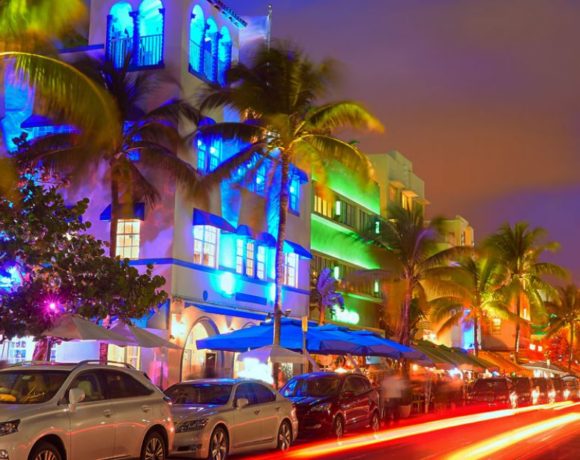