But, why does Mufasa have to die?

Kentucky AG Andy Beshear to I..

But, why does Mufasa have to die? 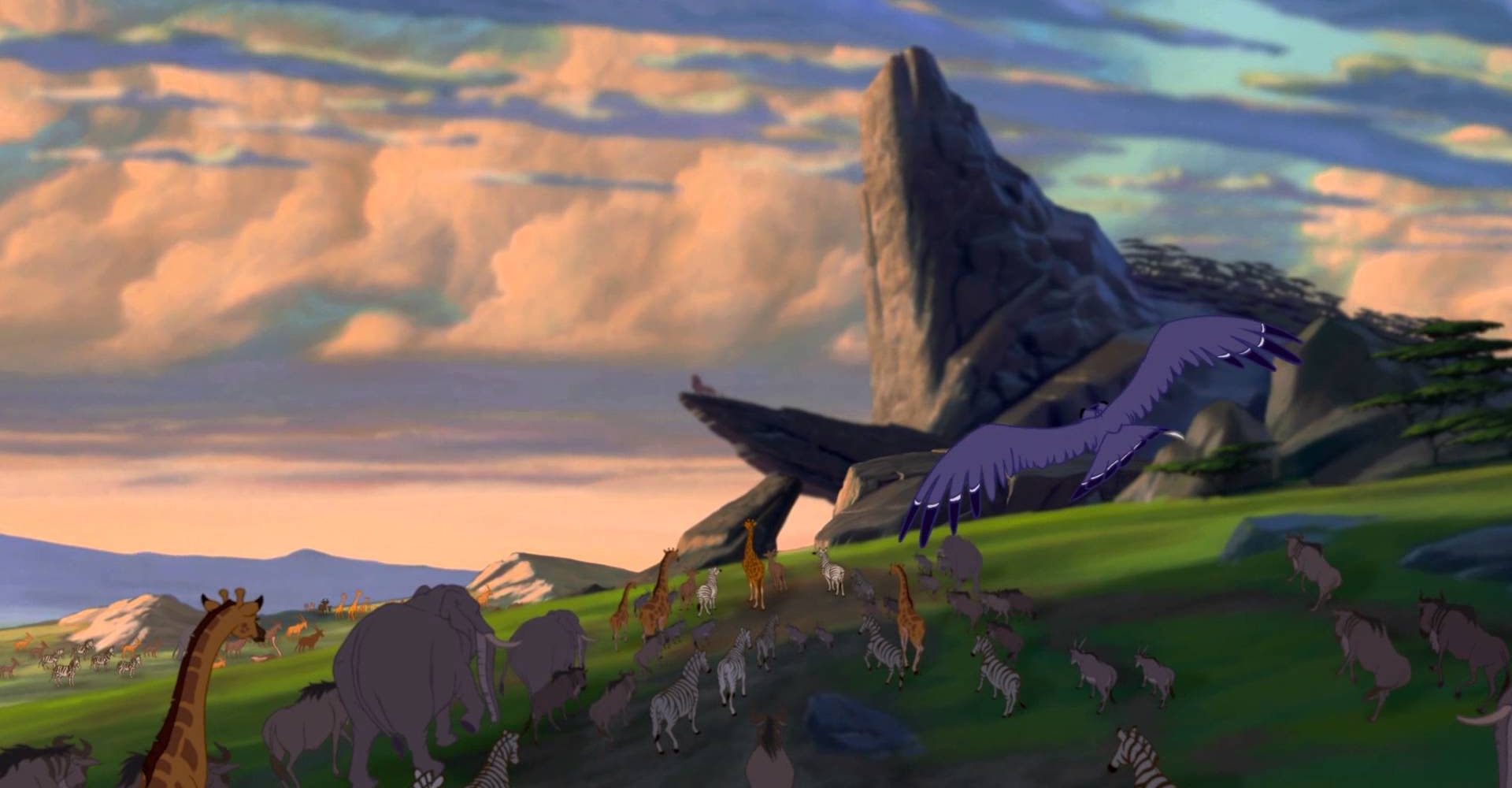 Unfortunately, in this documentary, the sengi met an untimely death. When mama sengi knew she was being hunted, she ran; fast, and away from her baby. That’s one smart shrew! However, this natural instinct to run didn’t help her in the moment she was unexpectedly blocked by the foot of an elephant, who was also eating lunch. There are the foot of her own relative, she was, swiftly, eaten by a lizard! Although this is a dramatization, it serves as a reminder and an undeniable fact of nature. Everyone’s gotta eat.

With the exception of tigers, whale sharks, electric eels, and some crocodiles; most mammals have natural predators. Yes, it’s sad to watch a fuzzy creature get torn to shreds in documentaries, but your brain can justify it. The lizard keeps the sengi in check and the sengi keeps the insects in check. Actually, don’t quote me on that. I have no idea what they eat. But, it’s like Mufasa always said:

“It’s the circle of life. The zebra feed off the Cariboo and the Cariboo go back into the earth and help the grass grow.”

Mufasa was a lion. And I’m assuming if you’re reading this you are not. As most of us humans know, we have zero natural predators. Yet, we act as if all we want predators to just come at us so we can blow them up.

It takes one look at our world history to see how paranoid we are. But, not without reason —  blame it all on the pri-pri-pri-primitive, brain!

We build walls and have wars over oil, borders and religion, in order to protect ourselves from one each other. There are no dangerous demagogues ( cough, cough), and there is no upside down. This is the upside down, people! There is no, go-to, planet we can live off of in the conceivable future and no rocket ship to take us there. Not yet at least.

We have natural resources but instead of taking a step back collectively problem-solving we collectively pounce on each other. We need to eat or be eaten. Be blown to bits or blow you up to bits.

Is that why the current administration feels the need to invest more than ever before in building up the US military? Who are we waiting for, monsters from the Black Lagoon? If we combine all of Earth’s military force, we could blow up our own moon.

Another example of this is the way people hoard money. If you look at how wealth is distributed, you can see there’s an issue. How can one family or a small group of people, own so much of the world’s wealth?

While children in Morocco are severely beaten for stealing a head of lettuce because they’re starving, one man owns 7 mansions, numerous businesses, a small island, and has lots of world influence.

Is that part of the circle of life?

You can’t talk about this uneven distribution of power without talking about education. Why do you have to be privileged to get educated? Wouldn’t the world run more smoothly if all people were educated? This important divide is again, decided by economic status.

It’s opposite side of the same coin. On one side you have the poor who are desperate for food, education, any opportunity. Then you have the rich, not all rich, just the insanely rich, who hold onto their wealth.

Let’s take Rockefeller for example; have you seen David Rockefeller? Well, if you haven’t here is what he looked like in recent time. 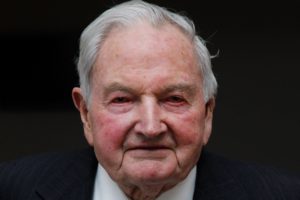 He looked sick. No, not, just old person sick, but, kinda twisted. You’d think, with all the wealth he had, he’d have some amazing guru therapist to help him find his center. But, guess not.

This lack of internal and external balance is what creates fear, worry, and inspires a desperate mentality. On both sides. Do we blame the primitive brain or primitive conditions people are subjected to?

One thing’s certain: instead of using our ideas to connect us, we use our ideologies to isolate ourselves. Even though I can easily say, I’m not the same as someone who owns an oil rig/the same as a rebel member of a religious extremist group, I don’t know I wouldn’t make the same choices, given their circumstance. And vice versa. It’s stepping in someone else’s path that creates balance. And I think the sengi’s more evolved cousin would agree.

Food for thought. Not digestion.