Is it a Good Idea to Carry Gun.. 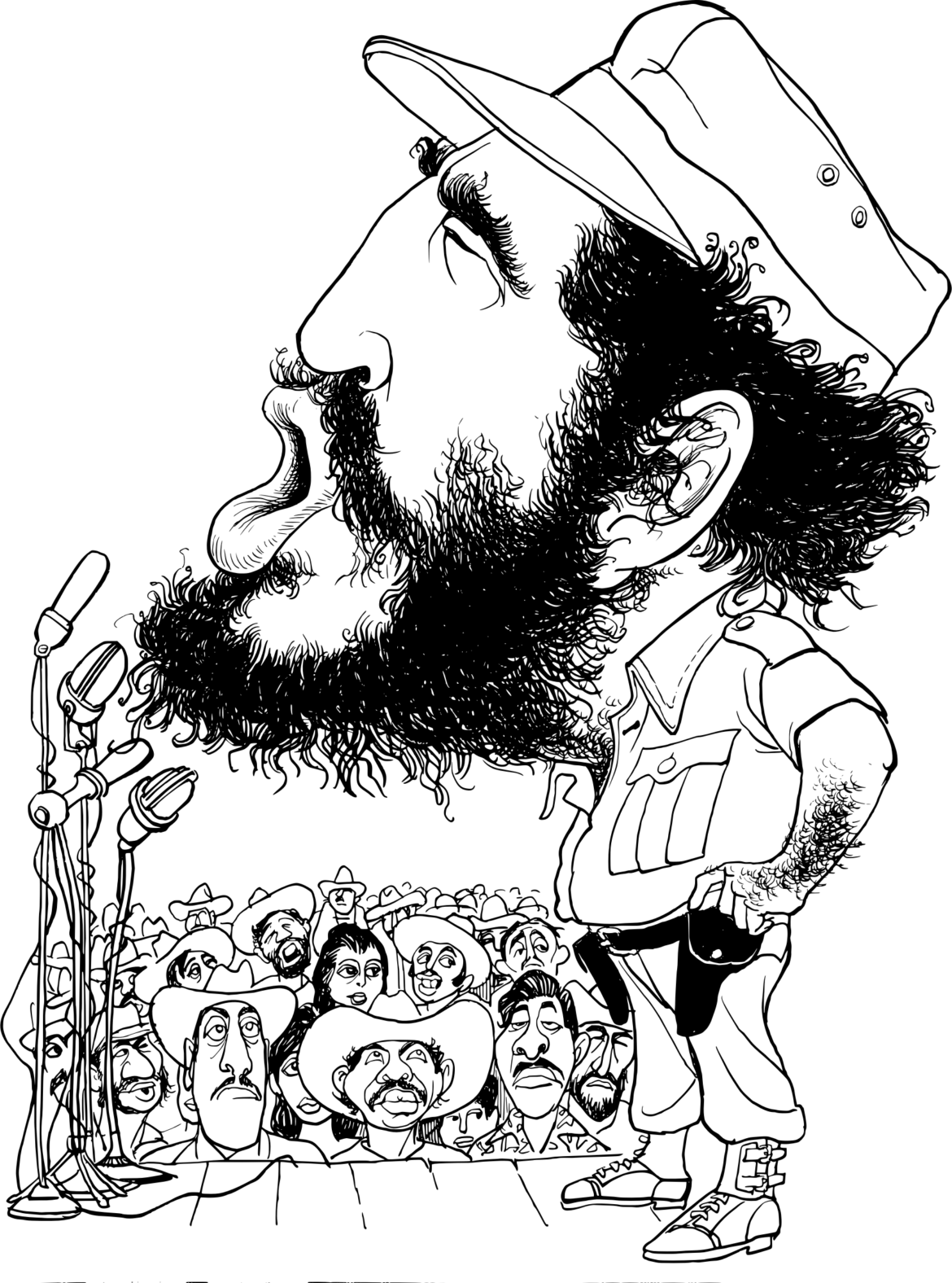 Before we dive in, I will tell you that this headline has some sarcasm in it. At 90 years of age, Fidel Castro died on Friday. Depending on your view of him, you may be ecstatic about that or not.

But the bigger picture of his death relates to what happens after it. More specifically what happens to the relationship Cuba and the US have been restructuring during the Obama administration, especially in education?

After the death of Castro, President-elect Donald Trump has expressed he plans to reverse the deal President Barack Obama has made to reopen diplomatic relations and re-establish some trade with Cuba unless the Cuban regime meets his demands to “restore political freedoms and free political prisoners.”

So what does this mean?

Well since, at times, Trump seems to be the master of vagueness, we’re not quite sure. But it has the possibility to be detrimental to educational ties between the two countries.

Before the Bush administration, there were over 2,000 students traveling to Cuba to study abroad. In just the span of a year of Bush’s presidency, that number dropped to about 250. Whoa.

The reason is because the Bush administration placed tough restrictions on who specifically can travel and the way citizens get the provision to do so. Instead of following the general rules that will apply when traveling abroad, universities and students now had to have a special license from the U.S. Treasury Department. The explanation was likely to be more secure with cross-country travel but we know how slow government institutions can be (now another debate would be, is this on purpose? But we’ll save that for later).

In 2011, President Obama lifted those restrictions and over the years we again saw the Cuba-U.S. study abroad student population increase. And pretty much back to the number it used to be.

So why is the first thing coming out of our President-elect after Castro’s death is to reverse this? It wasn’t even on his priority list until Friday. And this doesn’t just put students’ travel expectancy in jeopardy but normal citizens as well. Only two years ago were U.S. citizens allowed to travel to Cuba without a required special license. According to InsideHigherEd.com, “Many of those reasons — including professional research or meetings; educational activities; public performances, clinics, workshops, athletic competitions or exhibitions; humanitarian projects; and activities of private foundations or research or educational institutes — have relevance for higher education.”

Let’s just hope, and keep a close eye, that Trump does not take us back a decade, for our students’ sake. 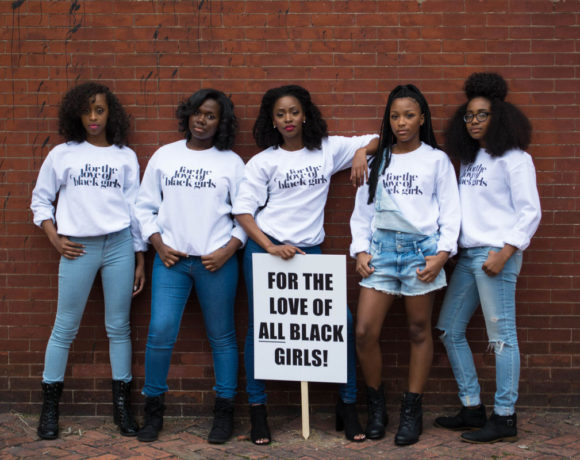