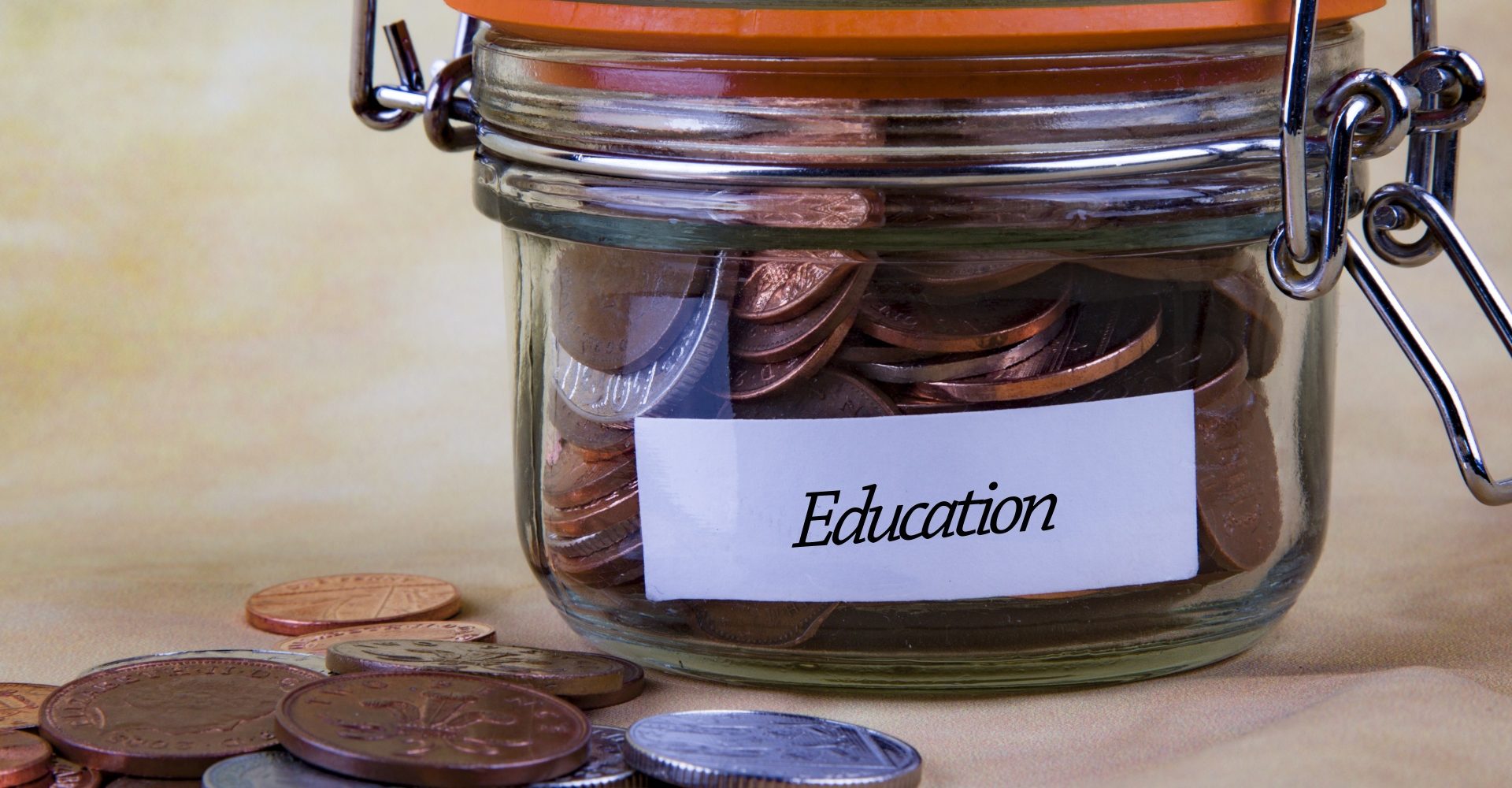 Last year, Globe University and the Minnesota School of Business were denied access to federal student aid after being found guilty of fraud. The schools, connected by the same owner, lied about potential job prospects and the credibility of their programs, leading over 6,000 students to debt and inability to find jobs in their fields. After the ruling, due in part to the Obama Administration’s crackdown on for-profit institutions, the Minnesota Office of Higher Education banned the schools from functioning in the state. Now, with a Trump signature, a similar school under the same ownership will soon be accepting students.

This not a surprising reverse considering Betsy DeVos has showed her interest in loosening rules on for-profit schools, and considering Trump has his own history in creating fake universities. What is unnerving here is that the first two schools were found to have committed fraud against their students, and now the same owner is looking do it all again with presidential backing. I wrote in an earlier story that Betsy DeVos and the current administration are letting big business control education. So far, this continues to be true.