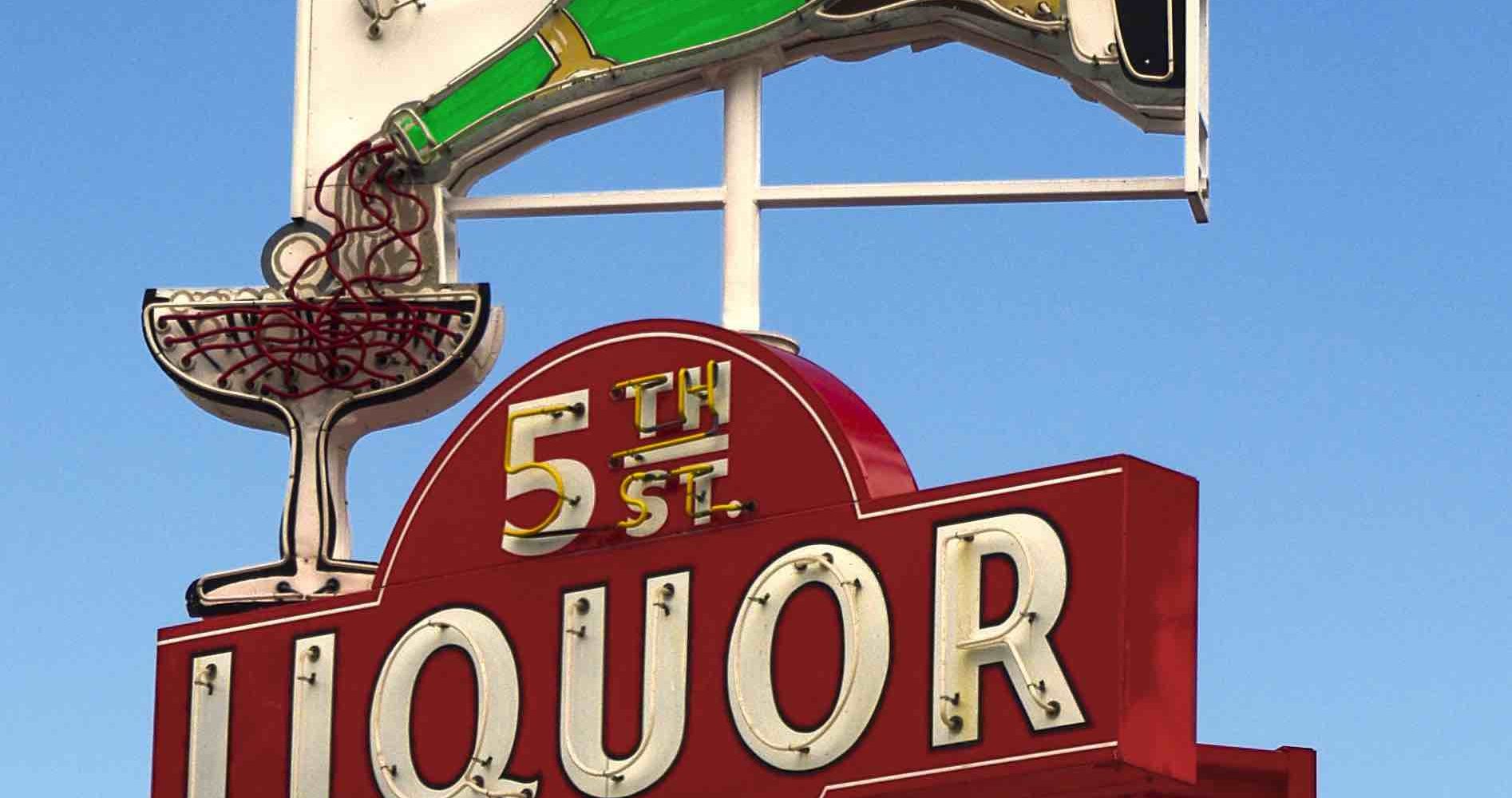 I’ve had depression for several years but have learned to manage it. Beginning college, I noticed a drop in my mood and a decline in the progress I made to cope. I thought, Ah, just the freshman blues. Now, my emotional range has plateaued. It wasn’t until this semester that I looked at the precaution label on my antidepressant medication and read, “Avoid alcoholic beverages.”

As an undergrad, drinking can make up a large portion of the college experience…and lord knows I can put away a few drinks. The warning label, my progression backpedal, and my fondness of social drinking made me wonder: 1.) is excessive alcohol intake the reason for my mental health decline and 2.) are others with pre-existing depression noticing similar effects? Here’s what I found…

The National Institute on Alcohol Abuse and Alcoholism defines binge drinking as the consumption of four to five beverages in two hours, with the standard drink equivalent to a single beer, glass of wine, or shot of hard liquor. This isn’t a terribly daunting task for the typical college kid. In fact, according to the Center of Disease Control, over a quarter of all binge drinkers range in ages 18 to 24. Another fifth range between ages 14 to 17.

That’s right–America’s youth makes up over 45% of all binge drinkers, a stunning feat considering only those 21 and over can purchase liquor legally.

Far more prevalent on campus is mental illness. It’s no secret alcohol can induce fantastic, euphoric effects. But over time, regular over-release of dopamine and endorphins (two chemicals responsible for feeling pleasure) in the brain can cause depression and alcohol dependency among other issues. Those already with depression are more susceptible to alcohol dependence than those without and, with over a third of all college students reportedly experiencing depression, our newfound freedom to drink may only be perpetuating our emotional decline.

Those already with depression are more susceptible to alcohol dependence than those without and, with over a third of all college students reportedly experiencing depression, our newfound freedom to drink may only be perpetuating our emotional decline.

When I look back on my freshman year and search for connections between depression and alcohol, a couple memories come to mind. I asked a friend to elaborate on one of them.

“There’s a couple specific moments I consider big between the depression and binge drinking,” he said. “One was that time when we all went to Buffalo Wild Wings and you had to drive my car because I had been afternoon drinking.”

This was actually my first impression of this friend whom I’d never really talked to before this instance. He’d been dealing with undermotivation and fatigue at the time, as well as seeing his way out of a relationship. “I mostly spent weekdays just looking forward to the weekend when parties would be going on and I could drink more. Drinking became a way for me to try to cope with my problems but it wound up making more problems and worsening the ones that were already there.”

On another occasion, a different friend gave us all a scare when he found himself hugging the railing of a balcony, a place he decided to go after experiencing a long period of depressive symptoms. Normally the life of the party, he was put on a 24-hour suicide watch and back to drinking the very same weekend.

For those who take prescription medication to manage their mental health, about 38% of all students, the effects of binge drinking can be worse than a next-day hangover. Some doctors will allow moderate drinking (one drink a day) for patients currently on an antidepressant. Most, including my own, advise their patients not to indulge at all. Depending on which type of antidepressant you’re on, the side effects alcohol can have range from mild to severe.

If you’re taking a selective serotonin reuptake inhibitor (SSRI), you may experience fogginess or intense drowsiness. Like me, you also may find alcohol has completely countered the benefits of your SSRI, leaving you to feel stuck in an emotional rut. If you’re taking a monoamine oxidase or norepinephrine-dopamine reuptake inhibitor (MAOI and NDRI, respectively) you may experience a spike in blood pressure, seizure, or stroke when combined with heavy drinking.

When I drink, it’s never to sooth an internal crisis. I’m a social drinker and I only drink during the weekends. I always thought these habits were essential to having a healthy relationship with alcohol. Upon finding a definition to binge drinking while researching for this article, I realized that, more often than not, I binge drink. And the tolls it’s taking on my mental health are similar to those who drink alone/for coping purposes. This leaves me to believe that, while drinking alcohol to deal with your problems is never healthy, drinking while on a psychosis medication isn’t any healthier in the long run.

But here’s the hitch: the fun of social drinking (the laughs of friends, the fearless dancing, the bonding between us all pigging out on full plates of breakfast food, sharing the pain of a hangover) isn’t something I’m ready to give up. I’m only a sophomore; I should be looking forward to the two remaining years of drunken nights ahead of me. It’s unfair alcohol runs chemical-amok on my brain more so than others’. But if life were fair, I wouldn’t be depressed. You wouldn’t be depressed. No one would be depressed. We’d all be living our best lives.

I’ll be finishing my school year without alcohol starting the upcoming spring break, and hope to become a chemically happier person because of it. We’ll see. 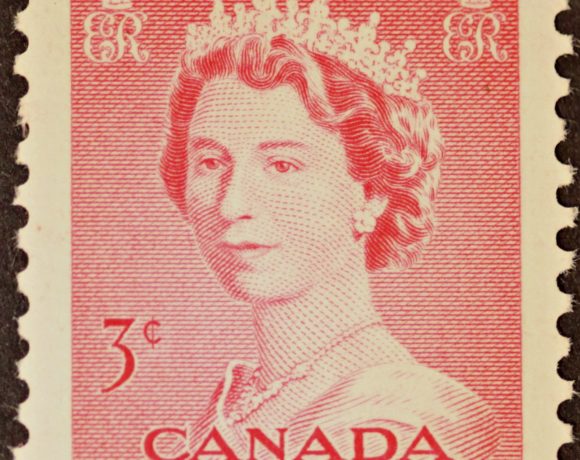 Why are International Students Pouring into Canadian Colleges Instead of American Universities?