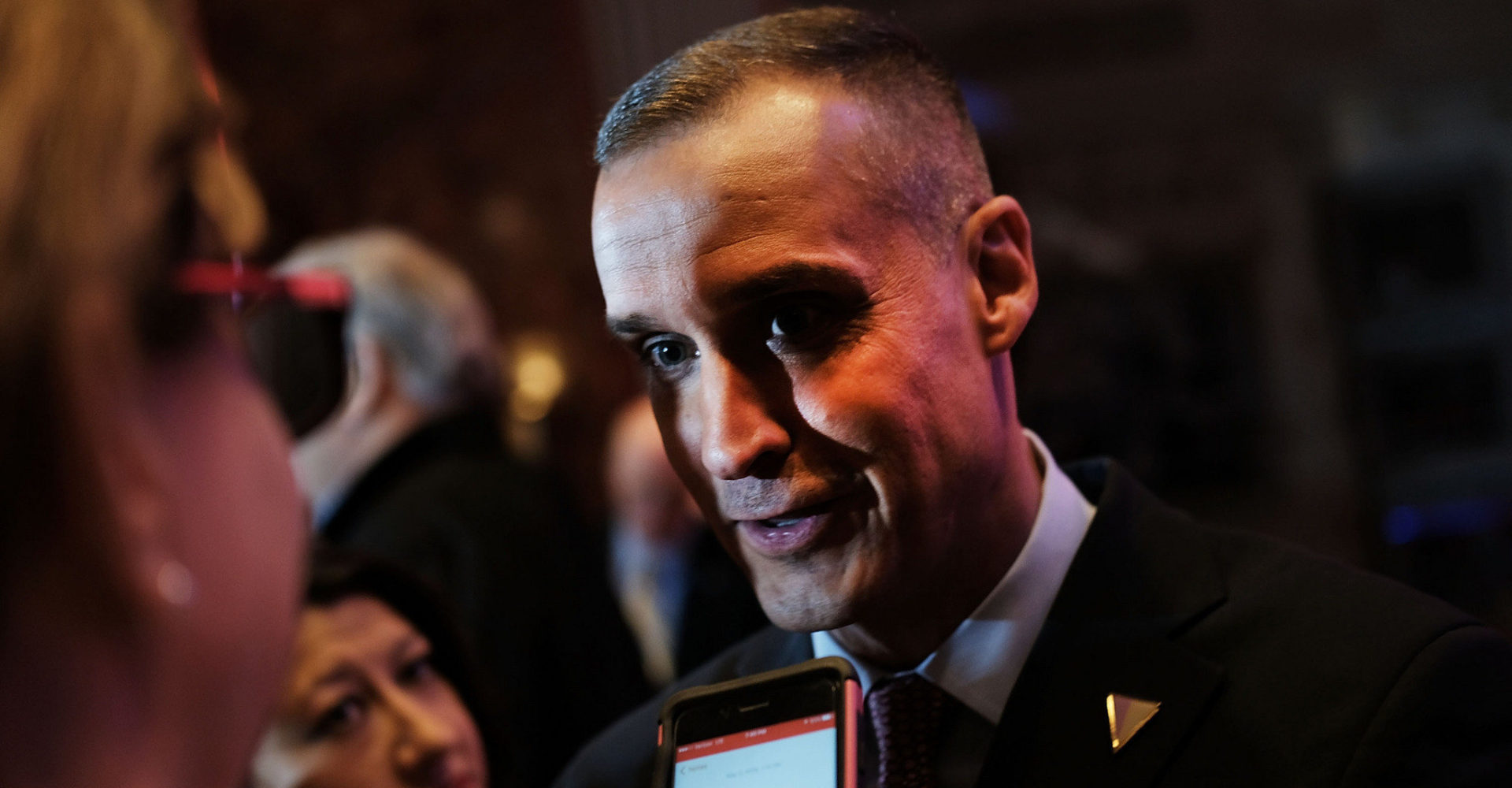 Corey Lewandowski–Trump’s campaign-manager-turned-CNN-shill–got a speaking invitation from the University of Chicago’s Institute of Politics. Students, staff and community members unhappy about this took to the streets to make their voices heard.

UC’s Institute was hosting a closed-door forum titled “Inside Trumpism,” organized by former Obama advisor David Axelrod. The Institute has reiterated their non-partisan status, insisting that Lewandowski’s invitation is not tacit approval of the man’s former boss. And, to be fair, Lewandowski is sure to have something to add on the subject of Trumpism, even if it’s not particularly valuable.

But protesters have seen a rise in campus bigotry following the election, and since this wasn’t an open event, protest was their only option to express discontent. The private nature of the conversation means the student body didn’t have a chance to challenge Lewandowski on all the godawful things he’s enabled.

The protests were peaceful, which is probably good. I’m honestly pretty OK with people setting fires to keep Milo Yiannopoulos away because his campus visits single out students and staff for doxxing and harassment, but Lewandowski’s sins against the community are more in the abstract. Still, it’s absurd to treat Trump and Trumpism as an issue with two equally valid sides that deserve equal representation. After all, when the protests named the regime “illegitimate fascists,” they weren’t wrong.