College Students Are Going To Damn-Near Kill The M...

The Inflation of Hope in Highe..

College Students Are Going To Damn-Near Kill The Modern Family 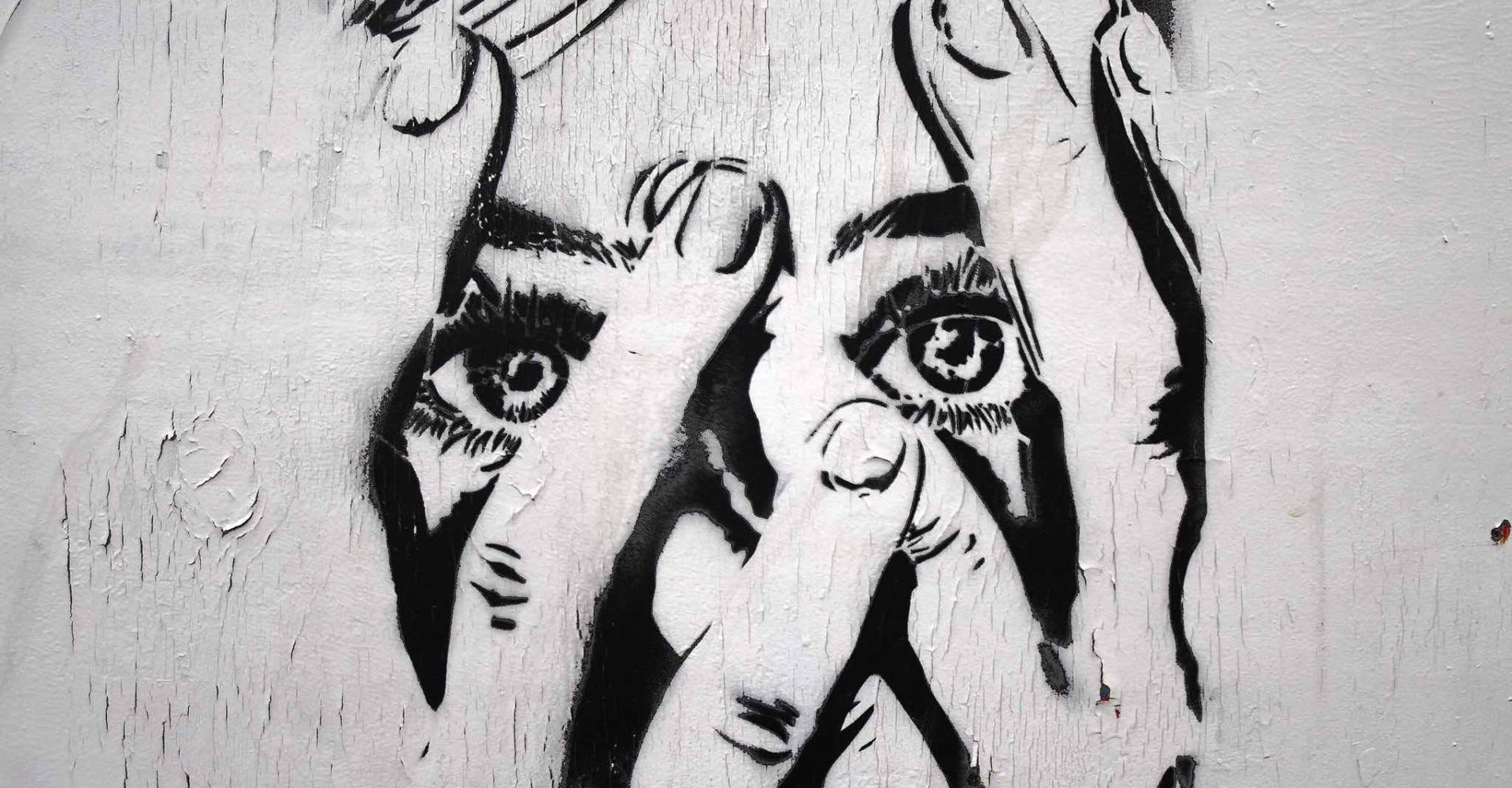 Fertility in the US, and the West in general, is in super sharp decline.  All of this is tied to governments’ ongoing failures to incentivize family-building through family-friendly policies. But let’s talk brass tacks: the number of females with the theoretical ability to have children are either deciding they don’t want to have children (at all), or they are going into reproductive extra innings and coming up short. In the case of the former, researchers tend to point to the rise of “pure relationships,” relationships which prioritize physiological and emotional connections over procreation. At a more intuitive level, men and women no longer view procreation as necessary to consummate otherwise solid relationships, and the spread of contraceptives has further propelled this viewpoint. These and other ideational shifts have created an intriguing petri dish of social and cultural conditions for researchers to try to understand changes in fertility. Up until recently, researchers examining fertility trajectories had largely coalesced on the more practical idea of “intergenerational wealth flows,” a theory popularized by John Caldwell: the tendency for couples to make birthing decisions based on whether kids were a meaningful net economic gain or loss. For lower-income families, children (particularly when there are more than two or three) often create dense financial burdens, thus making children less desirable.

At a more intuitive level, men and women no longer view procreation as necessary to consummate otherwise solid relationships, and the spread of contraceptives has further propelled this viewpoint.

Social context is increasingly emerging as an equally important consideration for fertility decisions, but in ways that still intersect with economic considerations. Women often cite the limited marriageability of men in their social networks—men with troubles ranging from unemployment, underemployment, and incarceration—as reasons for their disengagement from traditional family-building practices. As the ratio of women to men in college continues to sway “in favor” of women, the pool of ostensibly marriageable men will likely continue to dwindle. And there’s little argument that can be made about the merit of this line of reasoning for holding off from this time-honored tradition. Similarly, a more mainstream argument has suggested that women forego or postpone child-rearing due to increased educational and career opportunities (often described under the root expression of female wage labor). These, among other factors, don’t make marriage nearly as appealing as it was 50 years ago, where socio-religious dogma and informal and formal market practices made female participation in the workforce a thoroughly prohibitive pursuit. 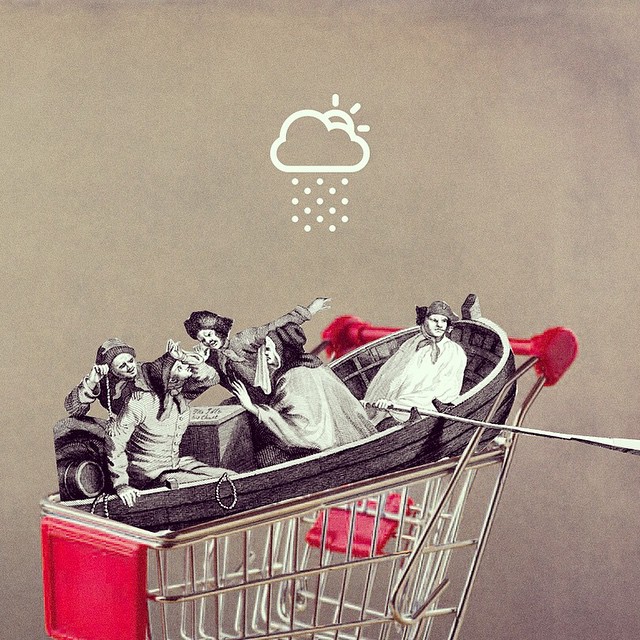 How will this impact future generations? Popular demography points to three trends in most nations related to the growth (or lack there of) of a populace. There is the pre-transition phase, where a nation’s fertility and mortality rates are high; this is followed by the transitional phase, where mortality rates start to drop, along with fertility rates. In the final phase, the post transition phase, mortality rates continue to drop, along with mortality rates, producing an uneasy, but tangible, equilibrium. America is arguably in this phase, although we are far from the draconian situation that countries in Europe, including Germany, Italy and Greece, are facing. Malthus famously predicted that increased living standards would lead to population growth which, in turn, would outstrip our natural resources (namely food). This hasn’t happened; instead, we see increased life expectancies  across the world, as a result of improved medical practices and pharmaceutics, and better sanitation and public health standards.

Shifting mores on child-bearing and marriage offers a mixed bag, in consideration of the existential nature of our existence. People entering into malleable relationships that are ultimately more fulfilling than marriage is not a bad thing; nor is it so devastating that women are increasingly de-coupling their idea of self-worth from the ability to churn out other human beings. And the blame, if it can be called that (it often is), cannot solely be cast on women. The issue is that someone has to pay the piper: as fertility falls, and people continue to live longer, our collective capacity to support Social Security and pensions for older adults, as well as to address older adults’ complex healthcare needs, will be sunk. So, in short, we need more people on this planet to pay for the longer lives that we are living. Polling would seem to suggest that, at a minimum, this current generation of college students is unlikely to help in this important cause. So, what next?

Counties with fertility troubles have tried some rather kooky things to encourage their citizens to pump out babies, ranging from state-sponsored fertility days to lump-sum payments to families. However, whether or not these kinds of ad hoc strategies have led to direct gains in fertility remains unknown. Moreover, we aren’t quite at the precipice of doom. We do need to recognize this, though: in free, rational states, and in a free, rational world, people will tend to do things to maximize their happiness. And what we feel, desire and strive for today is not your grandfather’s–or grandmother’s–happiness. 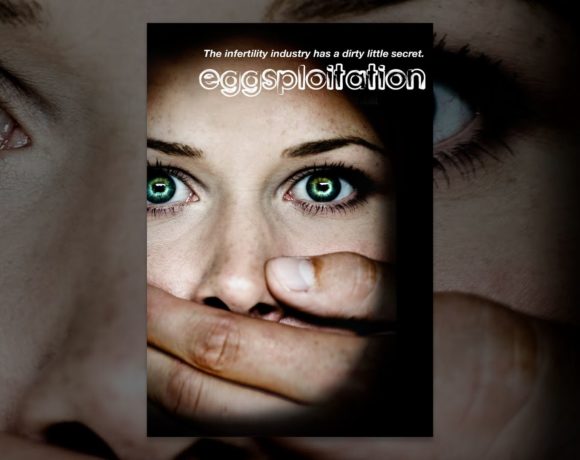