File That FAFSA: Get Prepped o.. 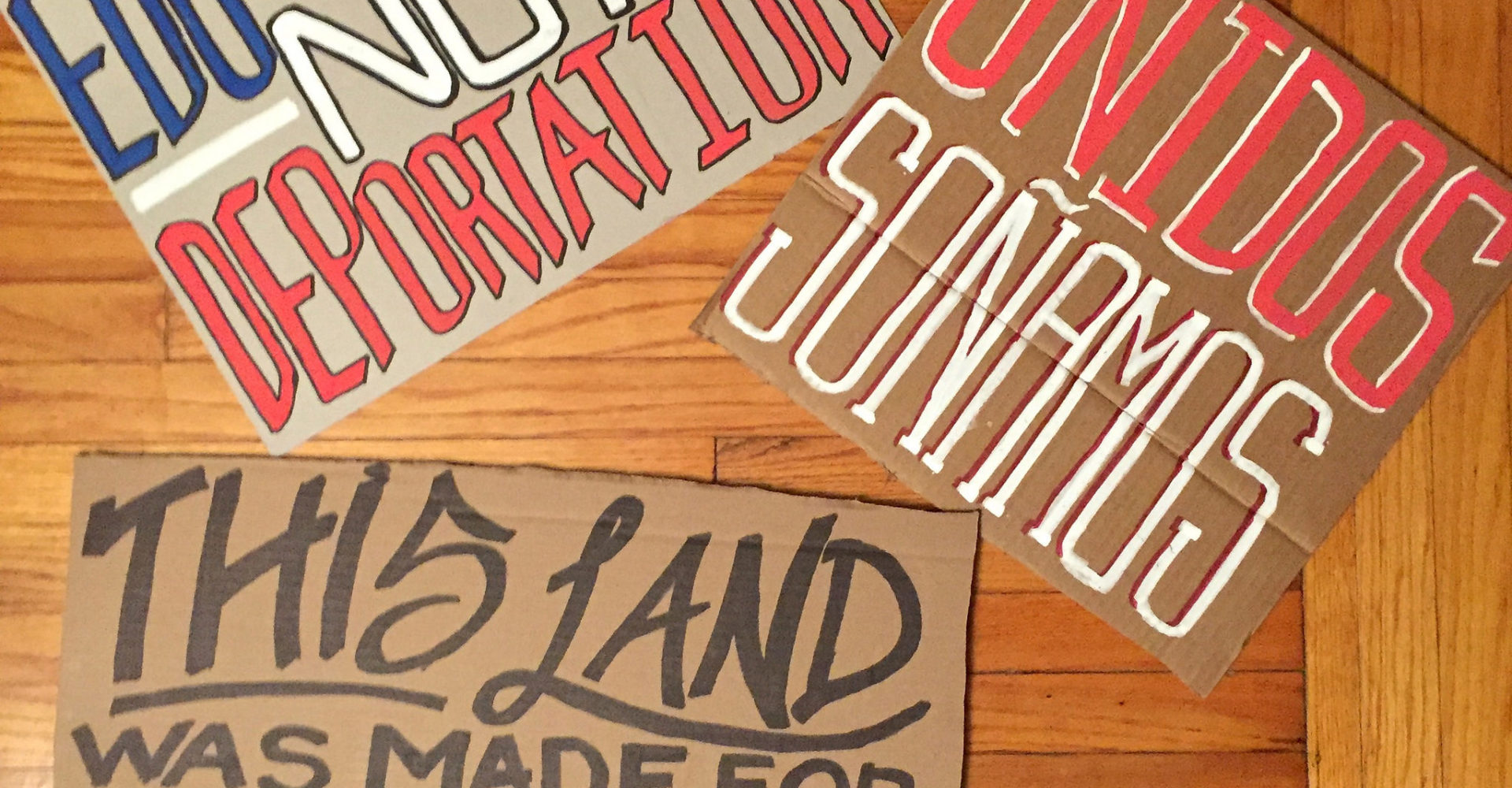 Going off to college, I was thrilled for the opportunity to meet new people.

Having diversity in a school environment or the workplace was something that always held a lot of value in my heart, and it was something that I thought made college such a beautiful place. A college campus should be a safe space for students of all backgrounds to find a common ground; to come together and gripe over the dining hall’s terrible pizza or celebrate their football teams winning game regardless of where anyone came from or the beliefs one holds.

For Paola Garcia, this was not the case. At her college, she found harassment. She found discrimination. She found herself on the receiving end of a pro-Trump student, who used politics to justify hatred and bigotry.

Last week, the Transylvania University was targeted on Facebook by a fellow classmate for being a DACA recipient and an undocumented immigrant.

Garcia, a senior at Transylvania, was brought to the United States when she was two-years-old. Fellow classmate, Taylor Ragg, found out of Garcia’s status of documentation and posted on Facebook saying, “Everyone go report this illegal at my school bragging about breaking the law.” And included a screenshot image of Garcia’s Facebook page.

In a six-minute long video posted to YouTube (below), Garcia tearfully says she started receiving hate messages after Ragg’s post. “Hope you enjoyed your visit. Back to them dirt floors and of your homeland, stinky ass,” she said one commenter posted.

Garcia said she received a video of someone filling out a tip form to Homeland Security about her undocumented status.

The Obama-era policy of Deferred Action for Childhood Arrivals program, or DACA, that allows amnesty to children of undocumented immigrants, has recently come under fire by the Trump administration. Both support for and disdain against the program have stirred controversy on college campuses, and has left DACA student recipients like Garcia in uncertainty about their futures.

In an interview with the Lexington Herald Leader, Transylvania’s campus newspaper, Garcia said that she sought help from University officials, but that, “According to them, his activities don’t violate the school’s nondiscrimination policy.” The University did release a statement saying that, “Transylvania University does not condone or tolerate hated, bigotry, bullying or harassment in any form and will address any such behavior in a manner consistent with our policies, procedures, and values as a university.”

Since the incident, Ragg is no longer a student enrolled in the University, though no details about his departure were released.

It’s not always easy to celebrate differences rather than argue over them, but the effort to do so is crucial to creating a safe and non-toxic space for all. The hatred that Garcia faced is something that no student should ever go through. And the hatred that all DACA students in America are facing is something that no person, especially teenagers and children, should ever go through. It is time we establish understanding. Watch Garcia’s video, listen to what she has to say and hear her story. Then go out and do it again with another DACA student. Then another. And another.

The more we seek understanding, the better we can be. Now is the time for us to be better.