No More Pencils, No More Books..

The University of Michigan may.. 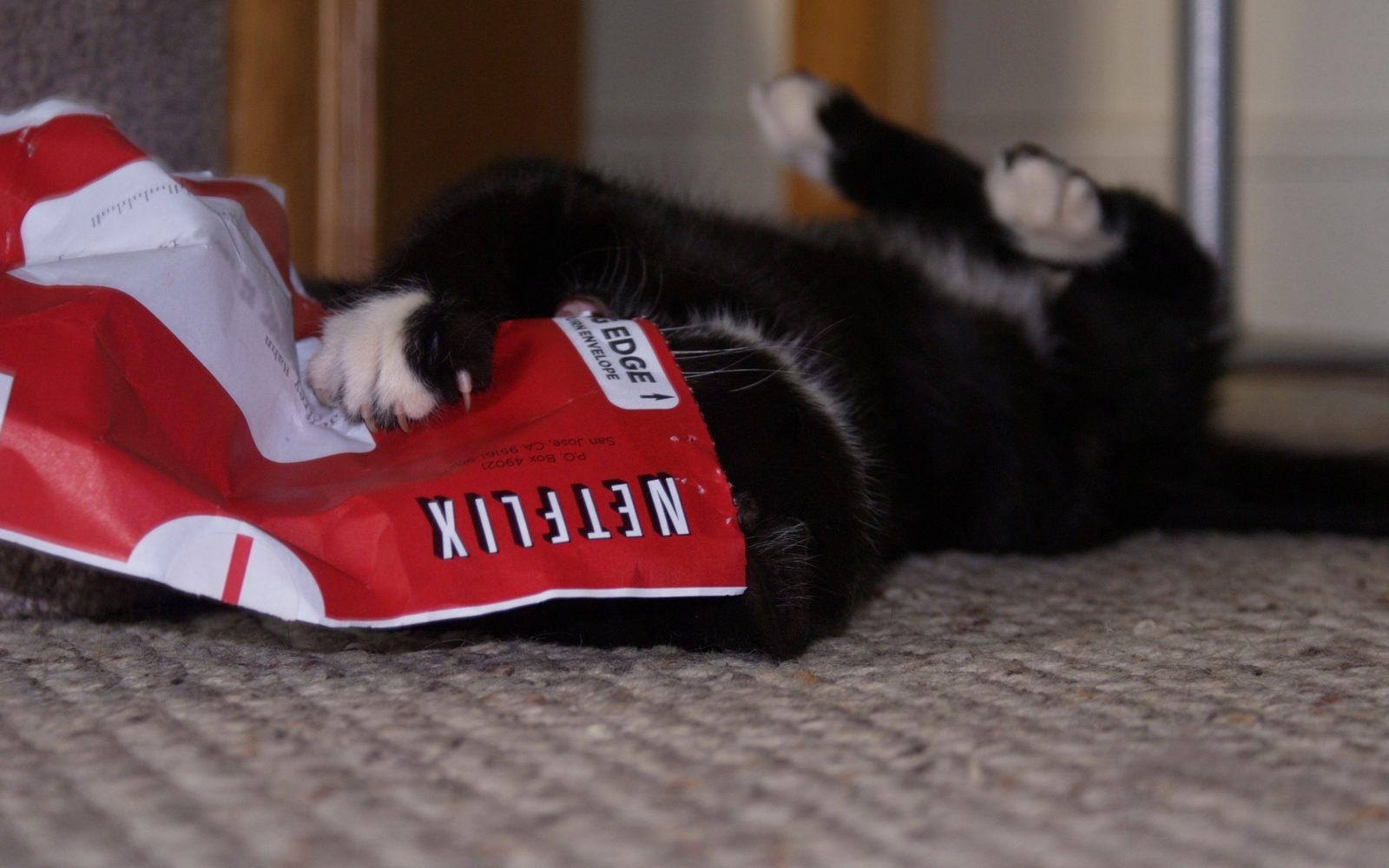 It’s midterm week, and I’ve just settled into a secluded nook in the library. My coffee tumbler is full, my earbuds are in, and my laptop has all of the necessary applications open: a Word document, a Google Chrome tab and perhaps the most necessary of all: Netflix’s online portal. I don’t keep Netflix open and playing to encourage unnecessary study breaks. Like the many other stress-ridden students, I use Netflix to study when the dead silence of the library is too distracting. Yes, my full attention is on studying for midterms. No, I am not really listening to the sound of “The Office” cast scrambling in panic during a fire drill. I pay $14 for access to thousands of shows and movies I purposefully don’t pay attention to.

Sure, there are other times I watch Netflix. I watch when I’m eating, doing my hourly rounds through Instagram, Twitter and Facebook and when dozing off for the night. There are other times I watch Netflix…and they’re all essentially for the same reason: I love background noise. I’m most productive when background noise is present. A poll I conducted shows I’m not alone.

Out of 40 college students, 26 said they use Netflix and other alike services for background noise when studying, as well as when they’re on their phone or trying to fall asleep. So is it the pitter-patter of “The Office” keyboards, the soft narration of “American Vandal”, or the eerie sci-fi soundtrack of “Stranger Things 2” that keep college-aged kids tuning in to tune out? No, probably none of those specific sounds. A study indicated that listening to familiar sounds (i.e. shows they watch religiously) when studying aids with concentration, therein raising test scores. Since 72% of all young adults online are Netflix subscribers, it’s no wonder these binge-worthy shows are so beneficial to students. Popular shows like “The Office” are ones students watch multiple times over, rendering the story lines and dialog unnecessary to pay attention to while still being able to understand the plot when, at any given moment, they break from their primary activity to tune back in.

After a recent price raise, Netflix’s plans currently range from $7.99 to $13.99 a month, a steal in comparison to the prices of cable packages. Even so, these subscription rates are arguably steep for perpetually poor college students like myself. What, exactly, does Netflix have that free services don’t?

Netflix’s Year in Review reported its users regularly streamed one billion hours of content a week…which begs the question: do they really think viewers are paying attention for all 115,000 years’ worth of shows and movies every seven days? Assuming they know better, they must also know a decent portion of their revenue is made during zoning-out hours. That is, the hours which 65% of polled college students need their background noise.

Follow-up question: is it ethically immoral for Netflix and its pay-to-stream counterparts to profit off of those not paying attention to the service they pay for? No, not necessarily. People have turned on their cable boxes for background noise for years before online streaming and Netflix’s prices are a fraction of the cost of a monthly cable bill. It costs $7.99 monthly to study more efficiently, therein maintain a respectable GPA. And money’s been made through worse means.