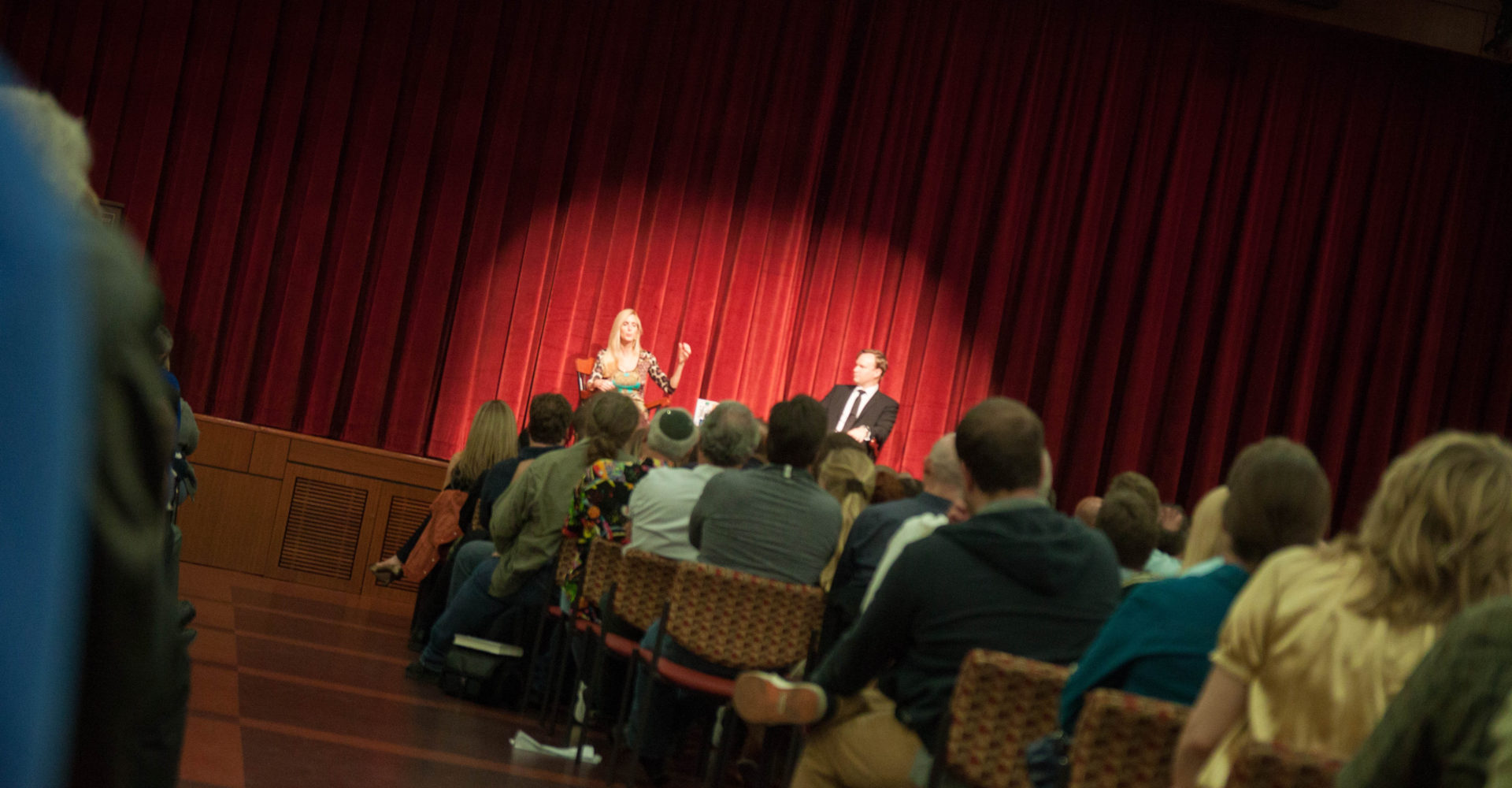 In another case of “I can’t believe they say leftists are the entitled ones,” UC Berkeley young Republicans are suing the school to get a better time and venue for an Ann Coulter speaking engagement. The lawsuit alleges that the university discriminates against conservative speakers and demands UC Berkeley provide a safe space (lol) for Coulter to speak at the time of her choosing. Berkeley, for the record, has proposed a time and place she could speak, but Coulter has refused.

College Republicans invited Coulter to speak on April 27th, but the university postponed the event, citing safety concerns. Considering the violent protests against conservative speaker Milo Yiannopoulos—and Yiannopoulos’ similar platform of smirking racism—the concerns were probably valid. When the school rescheduled, it was too early for Coulter’s liking. She refused, and the lawsuit followed.

Let me restate this so that everyone is on the same page: students are suing UC Berkeley, not for barring Coulter from speaking, but for rescheduling her.

The Sacramento Bee’s editorial board has a delightful op-ed on the subject that criticizes provocateurs like Coulter for using UC Berkeley’s national focus for publicity. Personally, I think even that’s probably too generous, and side with Ulrich Baer, who argues in The New York Times that free speech on campus needs to account for real-world power imbalances:

… Yale issued a report on how best to uphold the value of free speech on campus that remains the gold standard for many other institutions.

Unlike today’s somewhat reflexive defenders of free speech, the Yale report situated the issue of free speech on campus within the context of an increasingly inclusive university and the changing demographics of society at large. While Yale bemoaned the occasional “paranoid intolerance” of student protesters, the university also criticized the “arrogant insensitivity” of free speech advocates who failed to acknowledge that requiring of someone in public debate to defend their human worth conflicts with the community’s obligation to assure all of its members equal access to public speech. [Emphasis mine]

Ann Coulter has no business on a college campus, and should treat the university’s invitation as the generous, practical compromise that it is. But the infantile snowflakes in the Berkeley Young Republicans will throw a tantrum all the way to the courts if it means they’ll get their way.

Once again, I can’t believe they say leftists are the entitled ones. 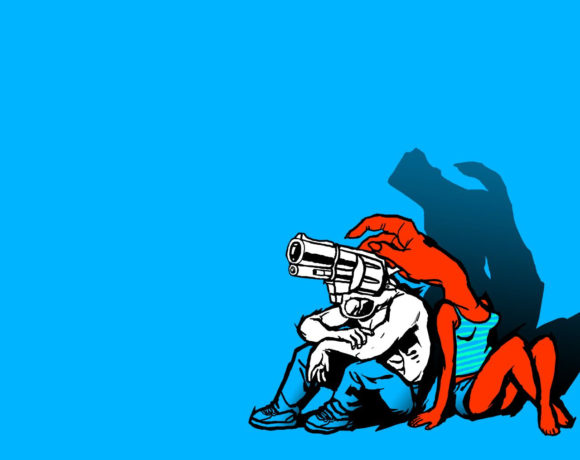 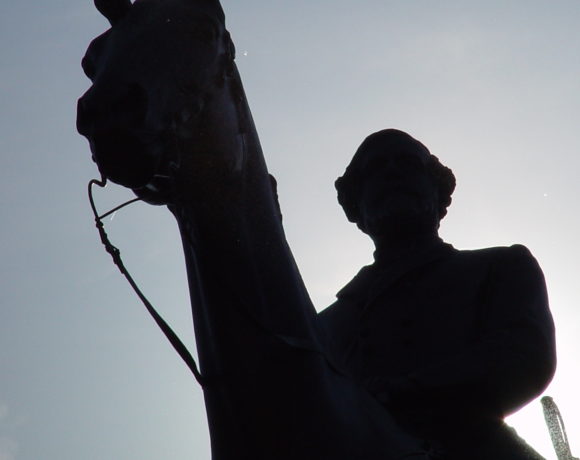