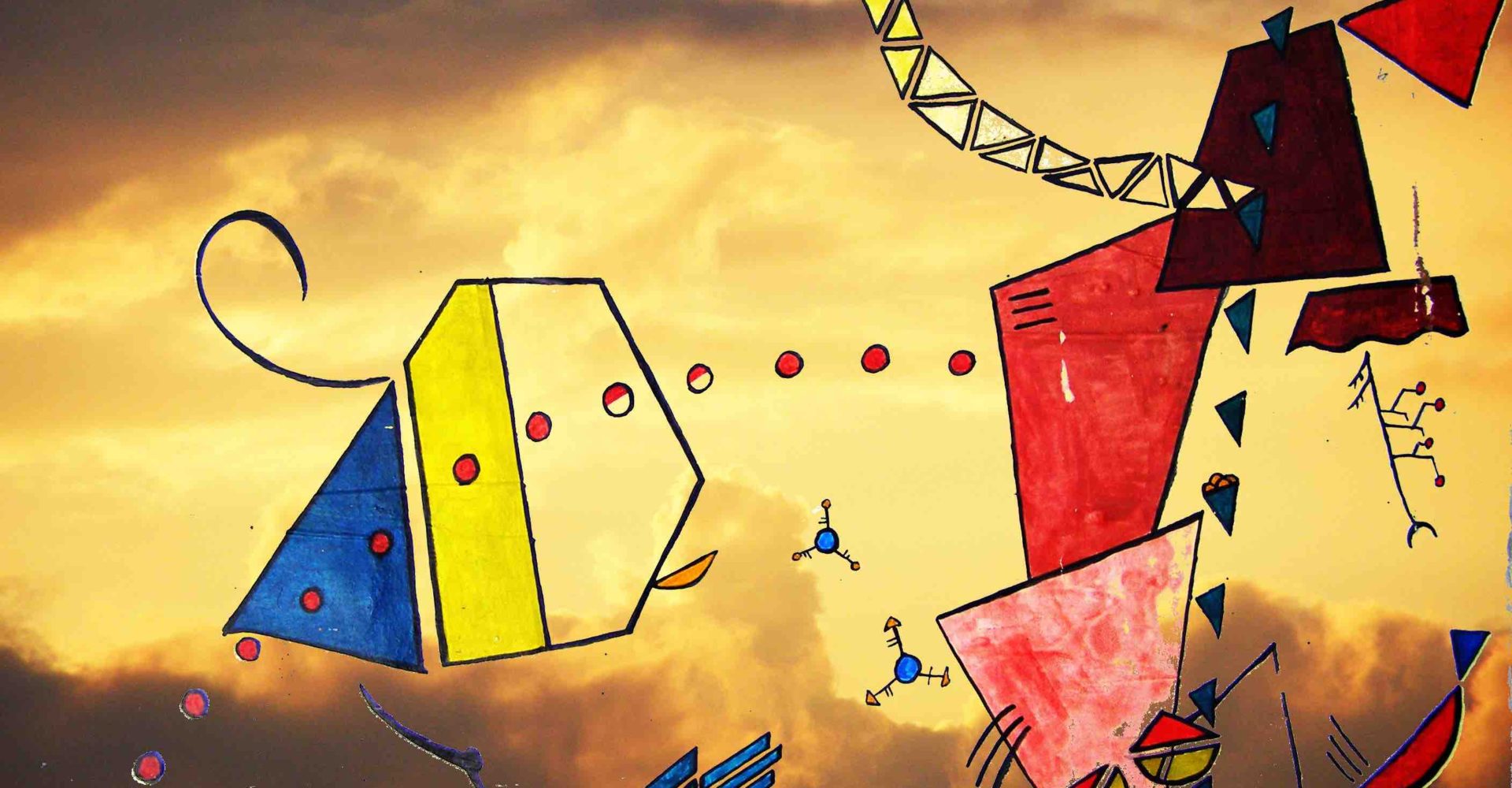 On Thursday, July 20, Chester Bennington committed suicide by hanging himself in his Los Angeles home. As the frontman to Linkin Park, Chester Bennington was a creative behind one of the most unique bands to come out of 2000s America. Never shy from talking about his personal issues in interviews and through his music, Chester was a sufferer of depression and childhood sex abuse and has been open about his history of alcohol addiction; he was found dead with a bottle of liquor in his room, though whether or not alcohol contributed to his death has yet to be determined.

Sadness abounds this event: he died on the would-be-birthday of his longtime friend Chris Cornell, frontman for Soundgarden, who committed suicide by hanging last month. Chester is the godfather to Chris’ kids, and after Chris died Linkin Park paid tribute to him in their Jimmy Kimmel performance below. The song, “One More Light” is the title track to Linkin Park’s seventh studio album which was released two days after Chris’ death. Chester played a rendition of “Hallelujah” at Chris’ funeral and penned a tribute to Chris on social media.

With all of my love Chris.

Speaking of his mental health struggles in an interview with Music Week, which was posted just before the release of the album, Chester says, “Personally, I battle depression, I battle my isms…Most of my stuff is internal, it’s things that I have to take certain steps and do certain things to manage and keep myself in check. And if I don’t do that I fucking fall apart. For me, a lot of it was just surrendering to what I have to do. If I do that, then I can actually participate in everything that life has to offer.”

Artists who fight depression like Chester Bennington unfortunately fall into a large demographic of similarity. According to a study conducted by Help Musicians UK, musicians are three times more likely to suffer from depression and anxiety than the average person. 71% of those studied reported having had panic attacks and/or high levels of anxiety and 69% reported suffering from depression. The study suggests that conditions within the music industry, including lack of recognition and the attachment of music to one’s self identity, contributes to these rates. A separate study from Norwegian researchers published in 2015 comes to the same conclusion, that musicians show higher rates of depression and anxiety. A 2012 study showing that people exhibit less self-control over social media than in person adds to the conditions within the music industry that can influence depression and anxiety; Ed Sheeran recently deleted his Twitter account after internet trolls used his cameo in Game of Thrones as an excuse to bully the artist.

Depression and anxiety amongst musicians is a serious concern that listeners need to evaluate and understand, especially in light of the recent deaths of two music superstars. But there are people providing help: Logic, a prominent rapper known for his lyricism and serious subject matter, released a critically acclaimed album this year that includes the song “1-800-273-8255,” which is the number to the Suicide Prevention Lifeline. It discusses feelings of suicide and is a beautiful way to spread the hotline’s phone number; “1-800-273-8255” is Logic’s most popular track on Spotify with over 130 million streams, and the Suicide Prevention Lifeline released a statement about its impact on the number of received calls.

Logic and Chester Bennington both discuss their issues in ways that let their listeners feel personally connected. In a 2009 interview with Noisecreep, Chester says, “I’m not one of those guys who thinks being anonymous is all that great…I don’t have a problem with people knowing that I had a drinking problem. That’s who I am and I’m kind of lucky in a lot of ways cause I get to do something about it. I get to grow as a person through it…It’s cool to be a part of recovery. This is just who I am, this is what I write about, what I do, and most of my work has been a reflection of what I’ve been going through in one way or another.”

Music is powerful enough to save lives, but unfortunately the industry behind it isn’t. Chester Bennington is just the most recent artist in a string of artists that we have lost to mental health struggles, and it seems like every day we lose somebody new.  Artists exist to help us understand our problems and to prove that we aren’t alone in this world; it’s sad that this feeling Chester gave to millions of people can no longer be reciprocated. In fact, Linkin Park is the most liked band on Facebook with over 60 million likes on their page. If there is any good to take away from this, it’s knowing that he and Linkin Park gave at least 60 million people a reason to wake up in the morning. Though we must acknowledge and understand his dark troubles, let’s remember Chester Bennington for what he gave to the people of this world: light.

Please, if you or a loved one is experiencing thoughts of depression, call the number above. You aren’t alone. 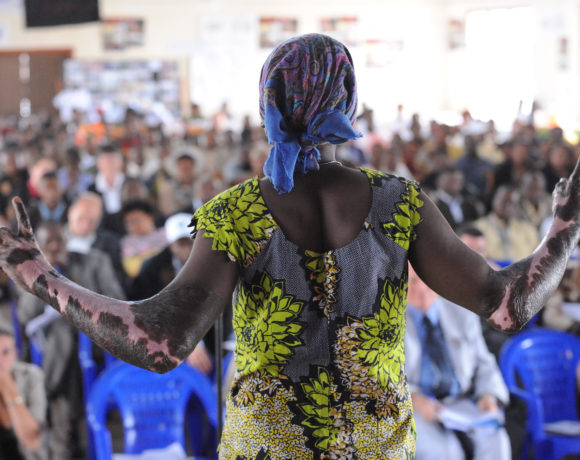 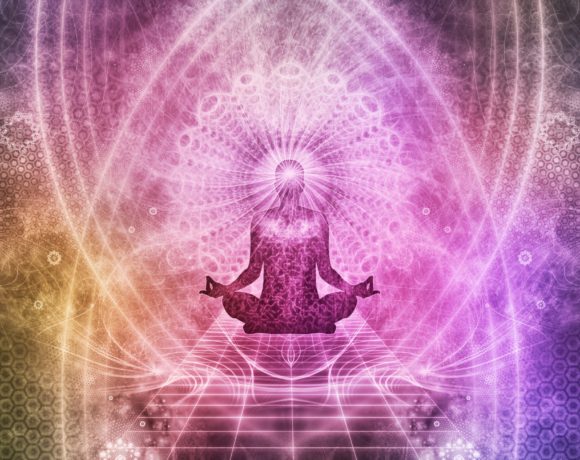