Don’t count them out: Ex-convicts can make the wor...

Candice Jackson and The Depart..

Don’t count them out: Ex-convicts can make the world a better place 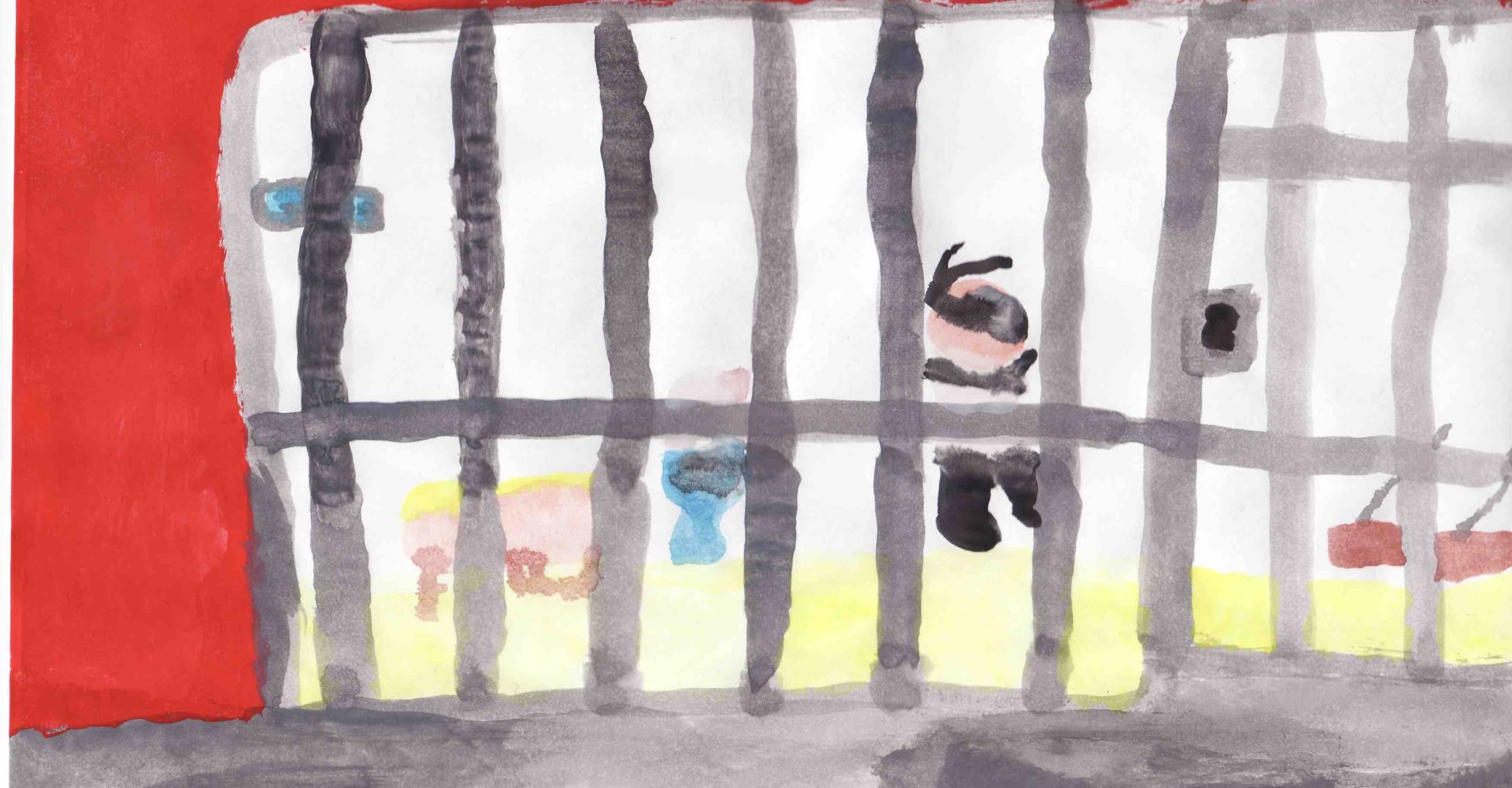 Criminal justice reform has been a hot button to press and discuss, especially over the past few months. It’s clear that we have issues within the system that need to be analyzed and re-evaluated. But it should also be clear that incarcerated individuals are not deplorable, as half of society likes to deem them; just possibly  at the breaking point of a positive turn in their life. As we (should) know, the criminal justice system business is a cash cow. Some even correlate it to modern-day slavery, as prisoners are required to work for insensible pay while the system as a whole makes the biggest buck from the entire production. America spends about $80 billion dollars a year keeping criminals behind bars (so just imagine how much they’re actually profiting) according to Christopher Zoukis, author of “College for Convicts: The Case for Higher Education in American Prisons”. However, research shows that costs could be reduced by just introducing and implementing one thing for inmates, to access-education. I have two quick stories to share. One of a man who was released and beat the odds, and one of a man who is making the best of his situation as he is currently incarcerated. We’ll start with Renald Moore. Like all of us who have been tempted with bad decisions throughout our lives, Moore took the road more traveled by those who will likely spend time in jail. His first minor arrest was in 8th grade and first drug offense was at 14-years-old. His lifestyle choices led him to drop out of school, enter a juvenile detention center, and unfortunately progress to an adult penitentiary after a “drug-deal-gone-bad” resulted in the end of the victim’s life. From 1993 until 2013, in he was incarcerated in a Texas prison. But then something happened. While he was in solitary confinement, he began to reflect, reevaluate, and feel remorse for the negative things he did throughout his life. He vowed to change. And that’s all it took.

After being released, Moore enrolled in Texas Southern University and powered his way through so many barriers that it led him to become valedictorian of his class. It’s not too often we hear stories like this, but it’s so powerful! Just three years ago, most people would have never believed he was capable.

Now let’s move on to Christopher Zoukis. That name should sound familiar because I mentioned his book in the first few sentences. Honestly, you didn’t think an inmate could write several books, have an established website, and earn a master’s degree by the time he’s finished serving his time did you? Well that’s exactly what Zoukis is on track to doing. His history is definitely not squeaky-clean (and you may even find it appalling) but he is open and accepting of what has led to him to where he is currently and said he is making great strides to “seek an education that will help me become an employed, law-abiding citizen upon my release from custody in 2018.” So what’s he doing in the meantime? Oh just keep himself busy with writing published books, earning his bachelor’s degree by 2016 and attaining his master’s degree by 2018; something a lot of people who’ve never even been to prison can’t say.

Now I’m exposing the stories of these two individuals to hopefully shine some light on those who have been in the dark. I’m not saying everyone in prison deserves a pass; it should be assumed that convicts and ex-convicts must aggressively work towards creating a better image for themselves but they must be given an unbiased shot to do so. So if you’ve thought life is over for those who experience jail time, think again! If you’re the school/business that turns your head as soon as you see the “paper profile” of an ex-convict, do better! If you’re an ex-convict, believe that you have a chance! But realize it won’t be easy because the rest of society has to catch-up with what is actually true about you as a human. It’s not your fault, their judgment has just been influenced for so long. But in this case, I think we can teach old dogs some new tricks.

If the only impact Moore and Zoukis had was simply just making their stories viral, I think we would be a little better off. They will inspire someone who has gone through a similar situation to put some effort (and some elbow-grease) into making their life better because it’s really possible. And they would slowly change the misconception that all convicts and ex-convicts are worthless.

At the end of the day, more than half of us have done some things we would probably feel bad about if we got caught. So don’t be too quick to look down on the ones who did. Just leave the door open for them to show you who they are now. 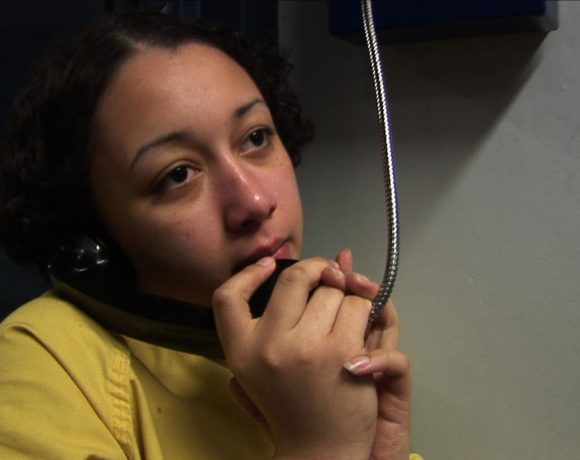