Don’t count them out: Ex-convi..

Candice Jackson and The Department of Education ar... 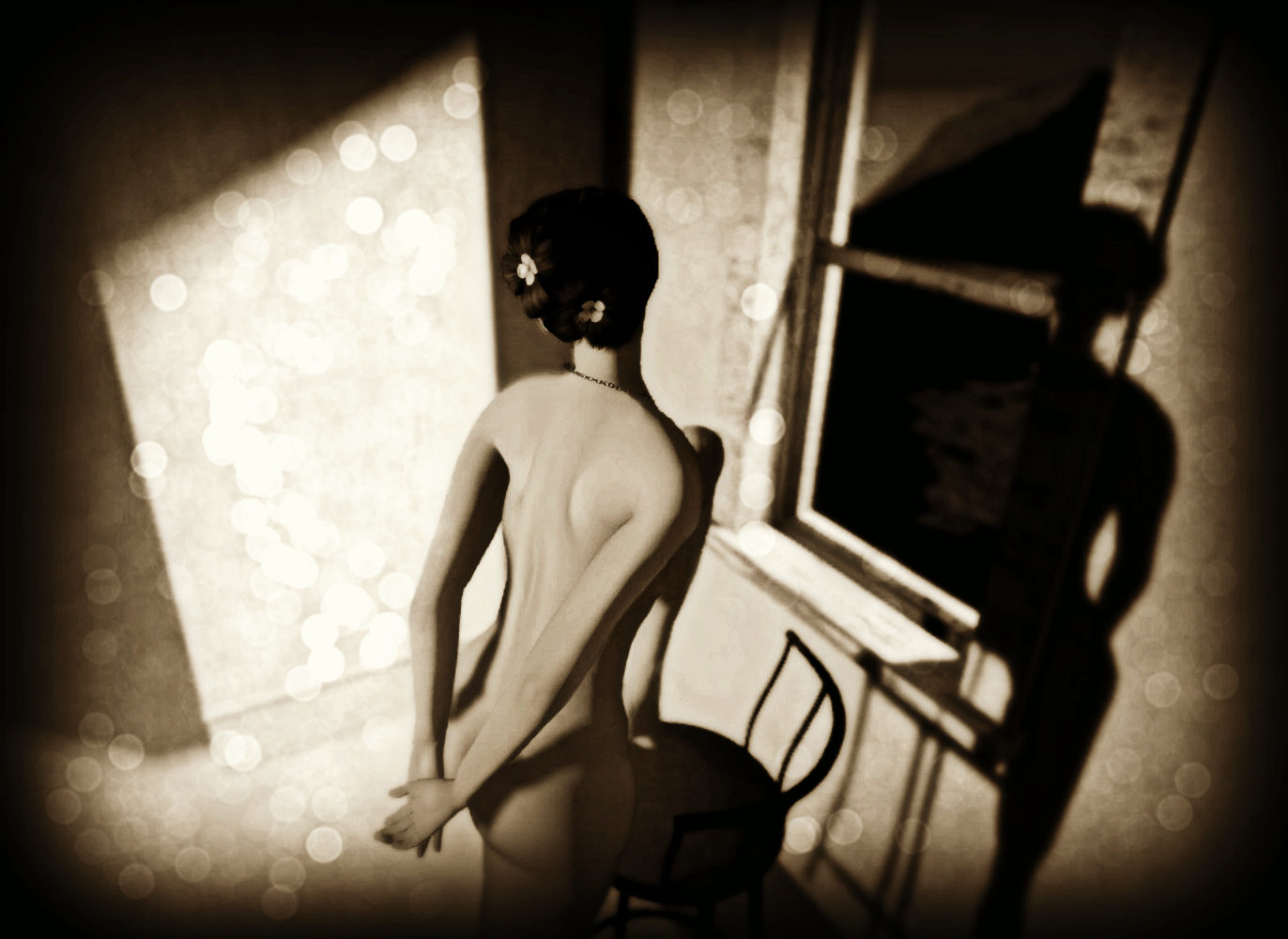 The way colleges deal with sexual assault allegations has long been a topic of debate, and one that was brought up again this week as Education Secretary Betsy DeVos prepared to meet with advocacy groups on the subject. And again, the future does not seem promising.

Title IX was first introduced in 1972, which prohibited “discrimination on the basis of sex in any educational program or activity that receives federal funding.” It also addressed sexual harassment and the way that it might hinder an individual’s ability to receive an equal education. However, many of the definitions provided in the bill are considered too broad, and don’t seem to be getting the job done when it comes to sexual harassment and assault on college campuses.

Because  the wording used in Title IX, many sexual assault cases remain pending because investigators in the cases were told “to keep looking until you find the violation.” The Obama Administration attempted to address the issue by requiring schools and colleges to overhaul their policies comply with Title IX, but a lack of staff resulted in a backlog of cases. Processing times grew, and some cases started during the administration are still pending.

Though no specific actions have yet been taken by the Trump Administration, comments from Candice Jackson, head of the Education Department’s Office of Civil Rights, have worried advocates for sexual assault victims. On Tuesday, Jackson stated in an interview that 90 percent of sexual assault accusations on college campuses “fall into the category of ‘we were both drunk.’” Jackson did later apologize, but the effect of the statement still lingers, especially given the way Jackson has talked about sexual assault victims in the past, like labeling all women who have accused President Trump of assault as “fake victims.”

Given that about 1 in 5 women are sexually assaulted while in college, it’s important that the government do something in order to help prevent assault and protect its victims. Victims of sexual assault should not be afraid to go to the authorities, however given how broken the system is, only about 20 percent of victims actually make a report to the police. Without some drastic changes on the level of policy, many abusers will continue without facing any consequences for their actions, thus continuing the cycle of abuse. 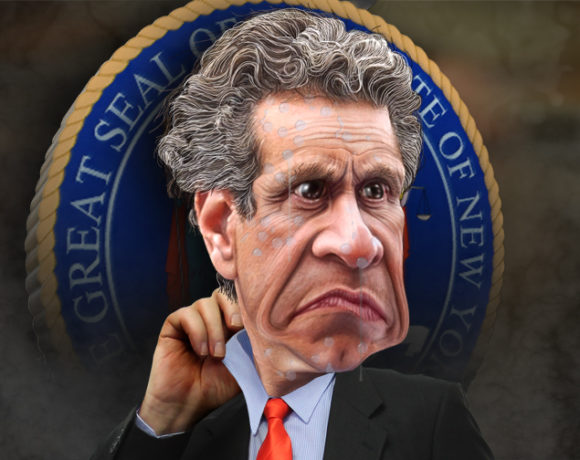