Even Quieter Protests at UCLA Are Important: Profe...

Even Quieter Protests at UCLA Are Important: Professor Gabriel Piterberg Under Siege Over Sexual Harassment Claims 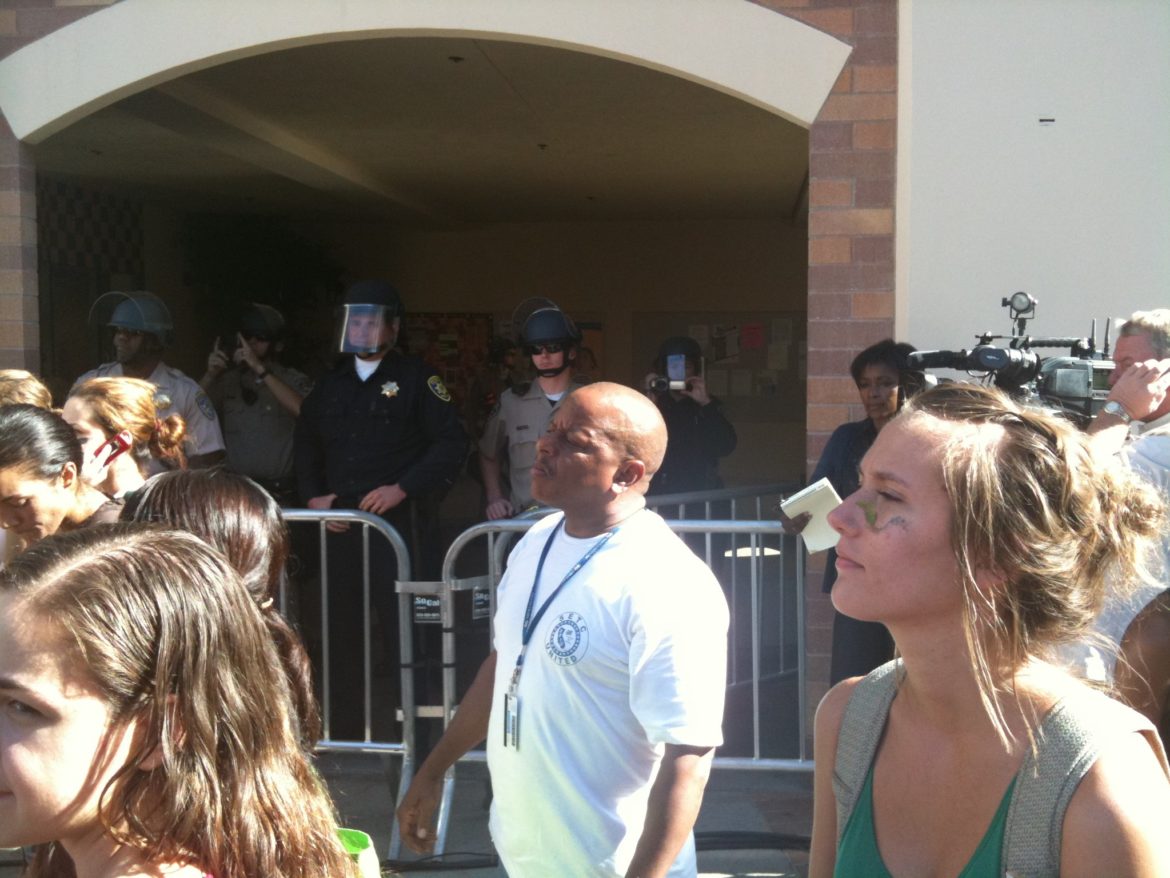 This week, when UCLA professor Gabriel Piterberg returned from his suspension–one of the terms of the settlement following allegations that he had sexually harassed several students–the protests were lively, loud, and impossible to ignore. Piterberg himself couldn’t ignore them, canceling his first class within 20 minutes. Days later, the protests are calmer and less disruptive. But they may be even more important. 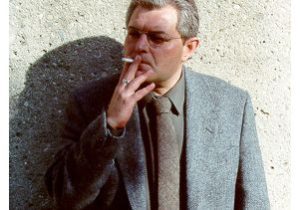 Following allegations of misconduct, Piterberg and UCLA reached a controversial settlement that only saw him fined $3000 and suspended for 11 weeks. For many students and faculty, this is too lax a policy for the gravity of the charges, but part of Piterberg’s agreement precludes any further action from the university’s disciplinary body. The protests, then, are fulfilling a vital function, rejecting inappropriate behavior that the university is tolerating.

A rejection won’t come overnight, though. Protest when outrage is fresh is valuable, but it’s not enough. See the frequent-but-necessary reminders that Flint still does not have clean water: pressure can’t only be applied once. There’s less spectacle in the protests at UCLA today, but if there’s any hope of change, they’ll have to continue.