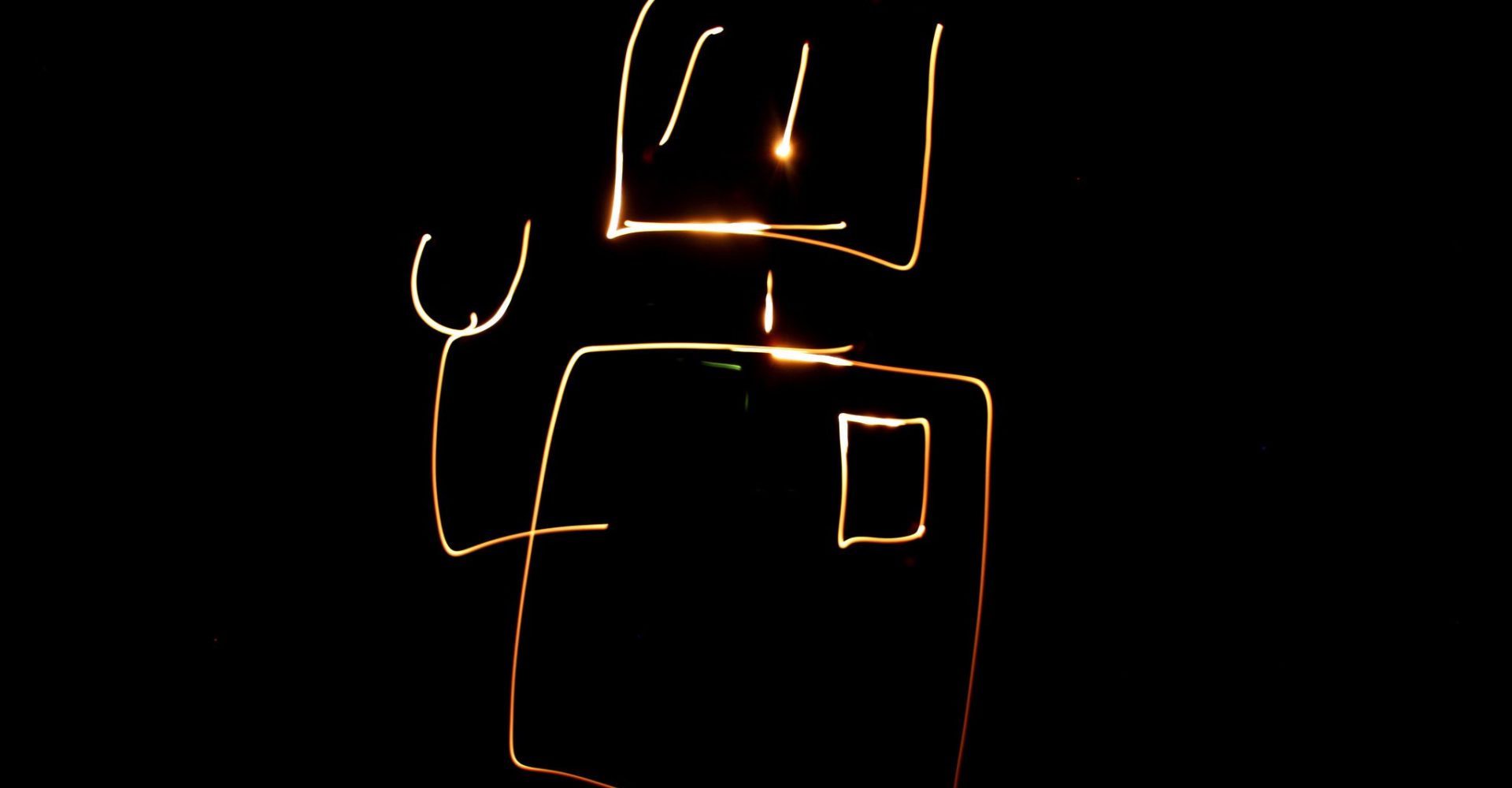 Yesterday, Facebook finalized a deal with 17 universities that would see the social media company collaborating with schools to hurry up the development of virtual reality and artificial intelligence.

Barring any sort of I Have No Mouth and I Must Scream situation, this could be a genuinely cool development with some real payoff. Facebook, after all, is a massive company, and giving STEM departments access to its considerable resources could make innovations possible that’d be too cost-restrictive otherwise. Facebook will be paying the universities it works with, and those schools’ students could benefit from a direct connection to a social media giant (especially as college grads still struggle to find work).

There are some concerns, though. This announcement came a month after Facebook established that their advertising revenues were starting to hit a wall, and so its interest in VR and AI has a very real profit motive. As such, don’t expect projects designed to better humanity as a whole. And while having Facebook’s contact info is great news for students at the participating universities, that info isn’t exactly given out fairly: partner schools like Harvard still give preferential admission treatment to legacy students. Lucrative, upwardly-mobile job opportunities will remain disproportionately available to students who parents went to the Ivy League.

The deal has just been announced, though, so all this is speculation. What do you think? Are corporate partnerships good ways to move technology forward? Or will they strengthen an uncomfortable relationship between business and education that only benefits a few? Will any of this even matter when the AI become self-aware? Leave a comment below. 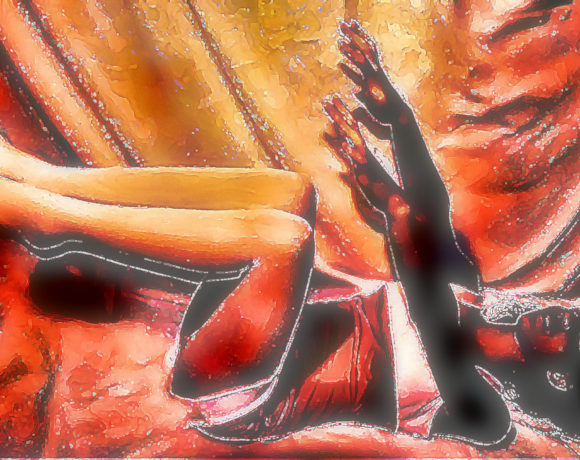 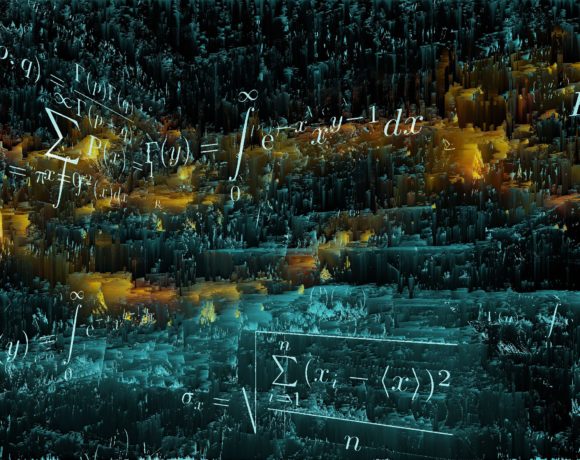