Finding Your Cultural Niche without Culture

From Parent-Child to Mutal Fri..

Finding Your Cultural Niche without Culture 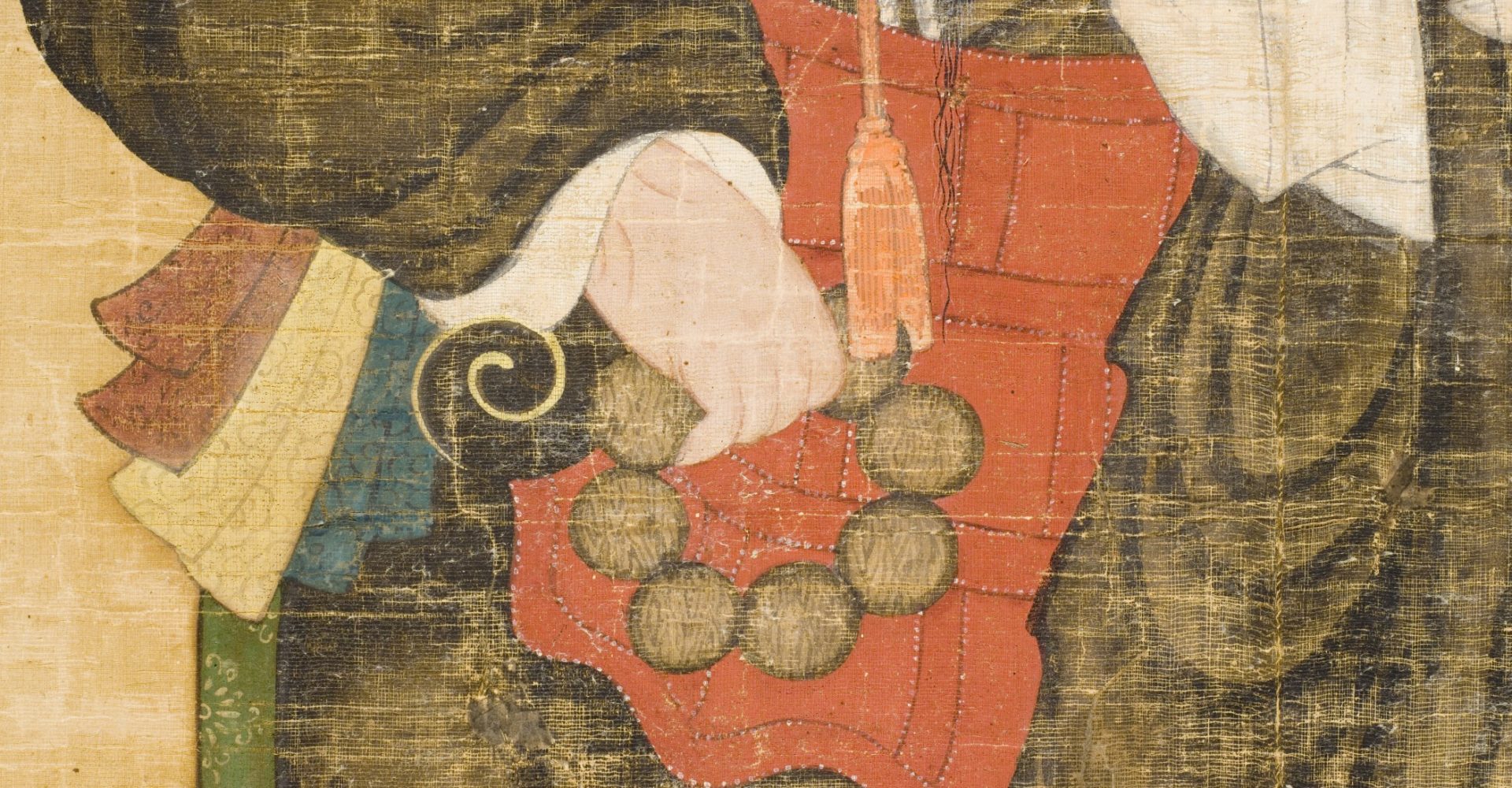 When I was six, I wanted nothing more than to have blonde hair and blue eyes. I lived in Texas at the time, home of the blonde-haired, blue-eyed American sweetheart. She’s who I was surrounded by. She was my teacher, my group of friends, and my favorite Disney princess.

If you scroll down to the author’s bio section of this page, you’ll notice I’m Asian. Specifically, I’m half Korean and half Caucasian, but I didn’t know this about myself until I started kindergarten. I was the only person of Asian decent in my class, the first place I’d ever been asked, “Are you Chinese?” This was also the first place someone ever tugged their eyes at me while nagging, “Ching, chang, chong!” Ching chong? I thought. Isn’t it supposed to be ‘knock knock?’

My father is white and my mother is 100% Korean. She was adopted from Seoul by a white couple and grew up in Flint, Michigan. She never spoke the language, never ate the food, was never immersed in the culture. She had nothing of her ‘homeland’ to pass down to her mixed children because South Korea was never ‘home.’ I was raised as a white child. I grew up eating cheeseburgers and buffalo wings. I, too, had a Barbie Dreamhouse.

My father is white and my mother is 100% Korean. She was adopted from Seoul by a white couple and grew up in Flint, Michigan. She never spoke the language, never ate the food, was never immersed in the culture. She had nothing of her ‘homeland’ to pass down to her mixed children because South Korea was never ‘home.’ 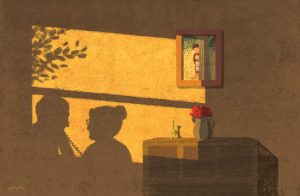 When I started school in a state whose Korean population is far less than 1% (the total Asian population is less than 5%, a statistic relevant to provide as all those who’ve asked ‘what are you’ often can’t tell the difference between Asian races anyways), I was blindsided by the odd doorbell bullying. Looking back now, I want to know who taught 6-year-olds the word ‘chink.’

I was saddened I’d never be a natural blonde for a while there. When we moved to North Carolina, not only were all of my best friends blonde and blue-eyed, but some of the family we lived near was too. One Halloween, I chose to be Hannah Montana so I’d get to be blonde for a night. But I showed my naturally blonde cousin a photo from that night, and she said my hair looked ‘weird.’ Disheartened, I put the lust for yellow hair to rest. For my birthday the next year, I chose a Harry Potter theme, and I was Cho Chang (who wasn’t Korean but there isn’t any Korean representation for children in movies. I took what I could get and ran with it.)

Today, I live in Louisiana near a city deemed ‘Little Saigon’ on account of its large Vietnamese population. Most of the Asian kids I went to high school with were Vietnamese. Their parents spoke the language, they cooked the food and participated in the yearly Tết festival. This was the first place I realized I don’t fit into the Asian niche because I’m just a banana: yellow on the outside but white on the inside.

So where do I fit? Who do I bond with to sooth my ethnic identity crisis? I wasn’t sure until I was 18.

When I left for college, I made friends with a vast group of minority ethnicities. One friend described herself as a coconut: brown on the outside and white on the inside. The only inkling of her Indian culture was her exterior. I thought about the way we categorized ourselves, these fruit-facades we settled with being, and realized lacking ethnic identity doesn’t mean we lack authenticity as humans. Culture was never important to me like it was for others. Why should I define myself by the lack of it?

As a 20-year-old, gaining acceptance from others matters less than ever before and my self-acceptance is at an all-time high. My black, squinty eyes? They’re almond-shaped and are amber in the sunlight. My black, straight hair? It’s actually brown and a breeze to maintain. My pale skin? Well, that’s my Scottish father’s fault. These are the physical features of a Korean American, a valid person. I’m really cool if you get to know me.

And my future kids sure as hell won’t be tossing around racial slurs on the playground.