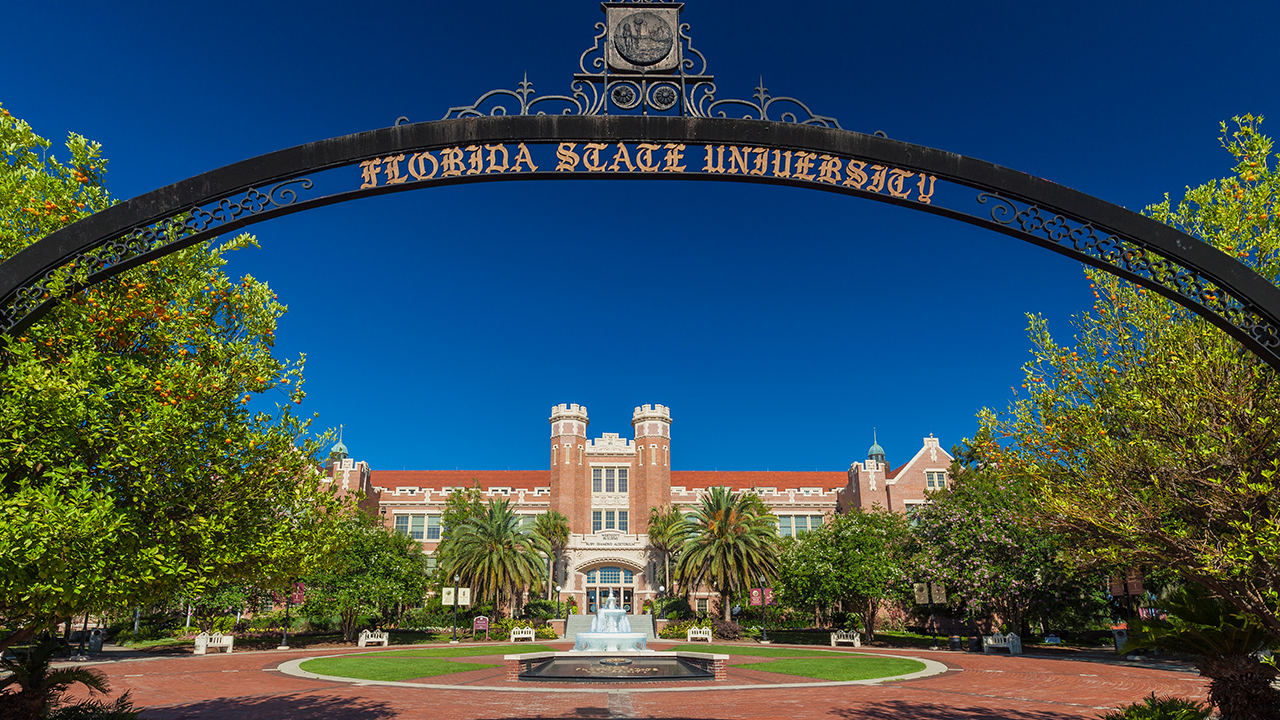 Florida State University has banned all Greek life after a student died at an off-campus frat party.

Andrew Coeffy was 20 years old pledging Pi Kappa Phi. On the morning of November 3rd, he was found unresponsive after attending a party the night before. Tallahassee Police officials said there are indicators that alcohol may have been a factor but they’re awaiting autopsy results to determine the cause of death, according to NBC Miami.

Fraternities and sororities are banned from holding new member events, council or chapter meetings, chapter organized tailgates, chapter events such as socials, philanthropy, retreats, intramurals and other school activities. The school’s president has also banned alcohol at all student organization events during the suspension.

“For this suspension to end, there will need to be a new normal for Greek Life at the university,” Thrasher said in a statement. “There must be a new culture, and our students must be full participants in creating it.”

Thrasher has been commended for having the guts to take action so quickly. Coeffy’s family wrote a letter thanking the university’s president for “his genuine desire and dedication to find a solution to this pervasive problem.”

The family wrote: “We are encouraged to see that FSU is using their powerful position to open the necessary conversations and lead the way in making this change.”

It seems that in recent months there has been a growing list of universities banning Greek life due to the deaths of pledges for alcohol-related incidents and hazing infractions. These tragedies can be a turning point for students to better themselves and their universities if they choose to own up to their wrongdoings and fix them.

As Thrasher said, there has to be a “new normal” in the Greek system. I think FSU took a bold step in the right direction, where other universities may have failed to do so. Especially, since FSU is so well known for its Greek life, this step makes an impact on its students and hopefully will teach them a lesson on how to conduct themselves. It’s important for universities to come up with solutions and keep fraternities and sororities accountable to try to prevent something as awful as this from happening again.