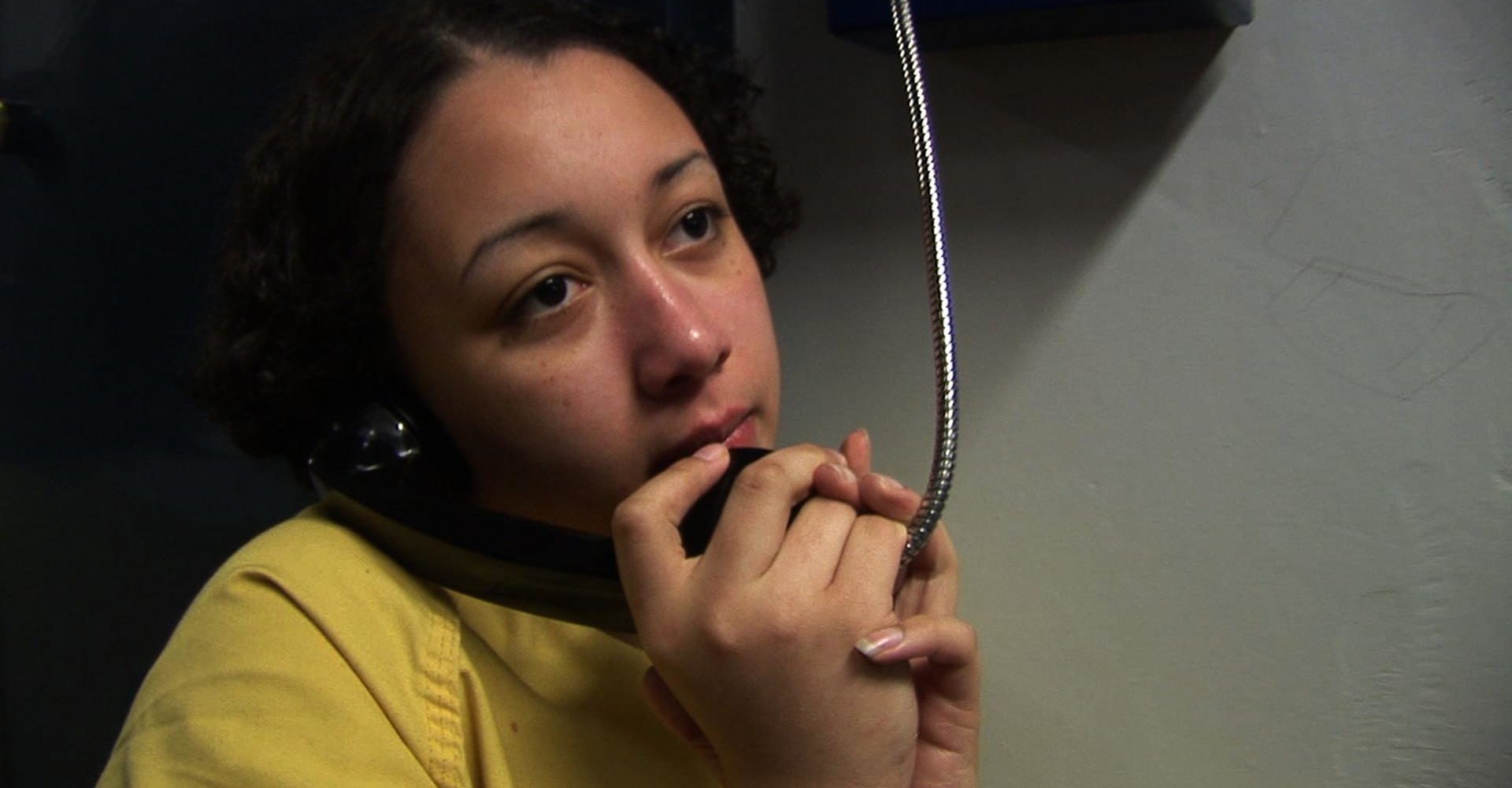 Life Recently, the case of Cyntoia Brown has resurfaced in mainstream media. Cyntoia Brown was 16 years old when she killed Johnny Allen in his home. She was tried as an adult and convicted to life in prison for this crime, although the then teenager claims to have feared for her safety and acted in self-defense. After closely following the case myself, I stumbled upon one of the few documentaries about Cyntoia’s case. The documentary “Cyntoia Brown’s Story”(since removed from YouTube) follows the then-16 year old as she recalls and speaks about the events leading up to her case.

did we somehow change the definition of #JUSTICE along the way?? cause….. Something is horribly wrong when the system enables these rapists and the victim is thrown away for life! To each of you responsible for this child's sentence I hope to God you don't have children, because this could be your daughter being punished for punishing already! #FREECYNTOIABROWN #HowManyMore

As Cyntoia tells her story, I noticed several important contributing factors that might have led to the event of killing Johnny Allen. First off, she was born to a teenage mother, who was unable to provide for her. Cyntoia was then taken in by her adoptive mother and was brought up in an unstable environment. This included physical abuse by her adoptive father. In addition, Cyntoia herself was the product of a rape. These traumas experienced by her biological family not only account for genetic components that could possibly explain what led to the crime, but also predisposed her to mental illness.

As she grew up, she started closing herself off from her mother and started getting involved with men. She started dating her pimp, Kut-throat, who then forced her into sex trafficking to earn him money. I believe this is especially crucial to the case because being a minor, because Cyntoia is a victim of sex trafficking. She was raped and sexually abused not only by  “kut-throat”, but also by other men who paid to sleep with her.  She was threatened, often with a gun, by her traficker, to comply or else he would kill her. This young woman was left with no choice, but to comply.

On the evening Cyntoia murdered Allen, she had left kut-throat because he wanted her to make more money for him. Although she committed murder, which is wrong, this isn’t just a simple case of what’s right and wrong. There are many important elements that need to be considered in this case; namely, the fact that Allen not only solicited sex from a minor but paid her for it.The important aspect of sex trafficking Cyntoia endured during the time she started dating “kut-throat” was overlooked in the case.

Problems with the system

Although the criminal system knew not only about the traumas Cyntoia endured, but that she was a victim of sex trafficking, and it wasn’t taken into account in the case. She was then sentenced to life in prison with possibility of parole at the age of 67. Cyntoia’s complicated upbringing was an added layer to her behaviors. Both genetic and environmental factors contributed to how she was acting. Most importantly, however, was her age at the time of the murder. At 16 years of age, the brain isn’t fully developed and adolescents’ actions are guided more by the emotional and reactive amygdala and less by the thoughtful, logical frontal cortex. Accountability in the violent crime wasn’t going to be overlooked, but there should have been emphasis on rehabilitation which in a complex childhood like Cyntoia’s would have benefitted her more.

Where is Cyntoia now?

Cyntoia remains at the Tennessee Prison for Women and is currently 29. She earned her college degree and currently mentors other women. She continues to work towards an appeal in her case, having even gained the support of celebrities like Rihanna and T.I. Petitions are also currently in place to help #FreeCyntoia but, also for the criminal justice system to allow for an appeal in her case. Through the documentary, viewers watched Cyntoia grow and reflect not only on her life and decisions, but who she was becoming and wanted to become as a person.

There are several active petitions fighting for Cyntoia to receive a new trial and if you are interested in signing a petition for the cause and #FreeCyntoia go here. Cases like Cyntoia’s aren’t isolated, especially in children who like Cyntoia endured childhood traumas and were deeply affected by these. Sending a child to an adult prison isn’t correct and there does need to be reformation in the criminal justice system in regards to sentencing minors as adults. 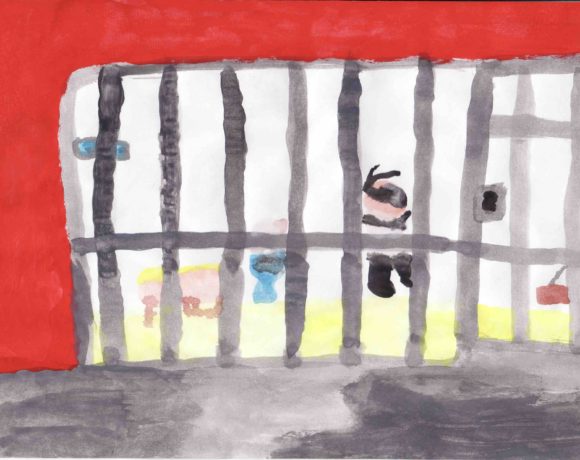 Don’t count them out: Ex-convicts can make the world a better place