From Parent-Child to Mutal Friends: Observing a Re...

We Aren't Getting Any Smarter

From Parent-Child to Mutal Friends: Observing a Relationship Shift 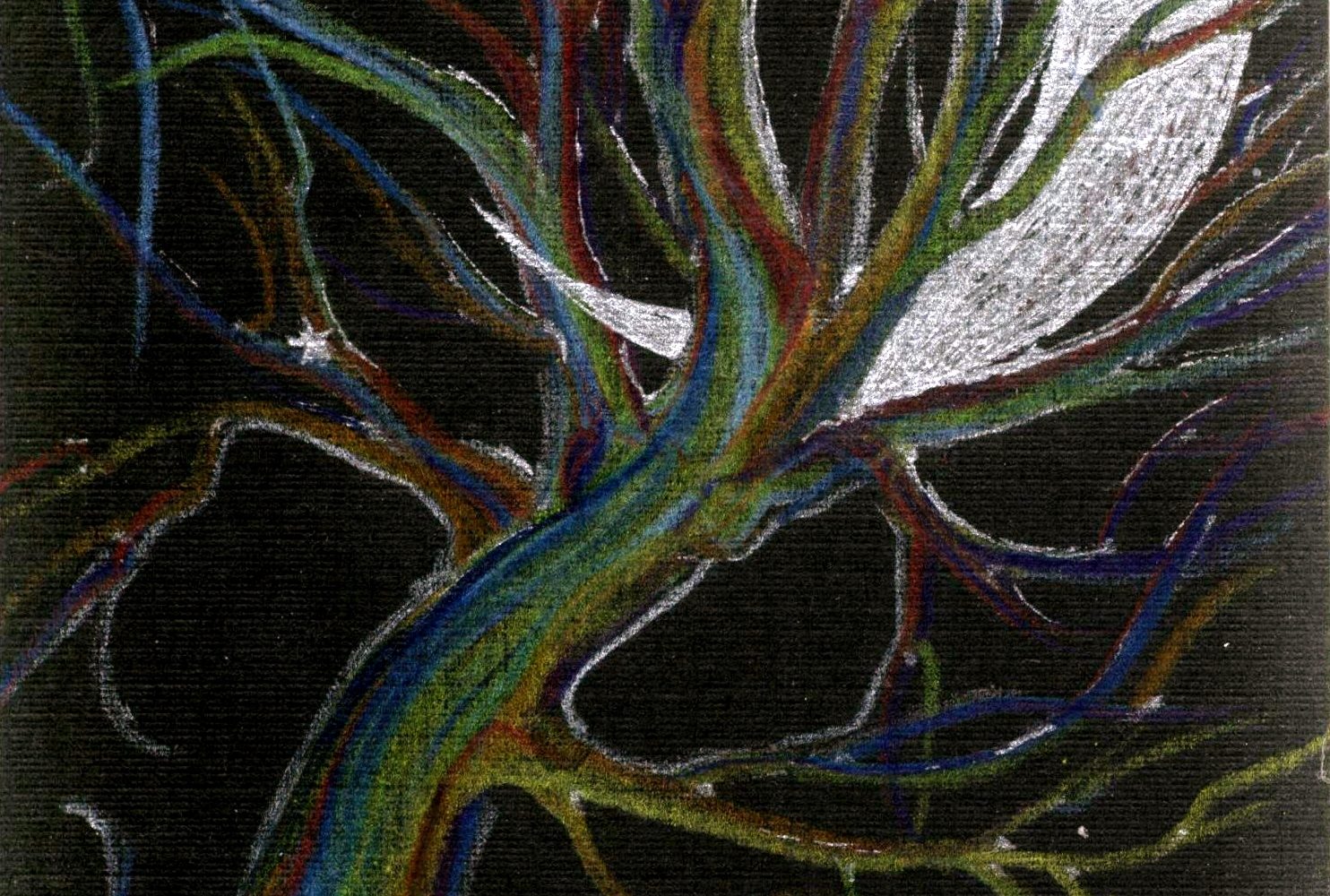 Parent-child relationships are dynamic ones. From birth, our parents have encouraged our independence in subtle ways (teaching you to walk, extending your curfew an hour, letting you borrow the car for prom.) Now, you’re away at college. No one’s holding your hand, no one’s telling you when to go to bed, and no one’s expecting the car to be back in the driveway tomorrow morning. Maybe you’ve noticed the time you spend hanging out with your parents trumps how often your parents set limitations for you. While I absolutely love my newfound independence, I wanted to look back on the last few years of my parent-daughter relationship and see if I could spot the moment this transition began.

My curfew adjusted gradually until it was nonexistent.

In high school, I always had a curfew. As a sophomore, it was 10pm. As a junior, it was 11pm. By the time I graduated, I was allowed to stay out until midnight with an extra hour for special occasions. Starting college, friends and I stayed out all hours of the morning. We’d hit up Waffle House at 3am and get back to campus around 5am. There was no parent waiting at our desk chair, arms crossed and asking, “Where the hell have you been?” Now, when I’m home but going out for the night, I kind of just stay out until I think I should come home. And that works for them so long as I lock the door behind me. Occasionally, my mom will text me around midnight asking me to bring home ice cream for her…so my late-night ventures can be mutually benefitial.

I started to listen to my dad’s advice.

I’ve always thought I was more my father’s child than my mother’s; we’re far more similar and have alike mannerisms. Now that I’m in college, I find we have more to talk about than ever before. He has a lot to say about my career goals and wellbeing.  In the last year, he’s given me nuggets of wisdom about completing my college major and living on my own out-of-state. I like to think I have a lot to say back. He listens to my opinions with the same carefullness he listens to his coworkers’ or wife’s. Our relationship has reached the level where we have far more to discuss than if the temperature of his plastic, pink teacup is satisfactory.

My mom and I started having lunch dates.

Families eat together, that’s a given. But since I’ve started college out of state and my mother has resumed her role of fulltime homemaker, we haven’t been sharing many meals together at all. Once, we each drove 40 minutes to an Olive Garden at the halfway point between our locations. It was a Tuesday afternoon. The Olive Garden was subpar. We caught up with each other and the week’s happenings, engaged in small talk, and bid adieu. Just two gal pals dishing over pasta amongst other adults doing the same. Maybe those adults were family, maybe they were coworkers on break, maybe they were best friends. If it weren’t for how similar we look, I’m sure we’d look just as unassuming as the rest of the dining room.

We don’t get to hang out all the time, but when we do, it’s always refreshing and needed.

As a little girl, my parents were the honored guests of my faux tea parties. In the car, their arms were the comfiest to snooze on. We went camping in the Arizona desert, visited Lego Land (they lost me but that’s my fault), and sat in the box seats of hockey games. Growing up, they gave me the space I needed and hovered when it was necessary. Now, I only see them twice every other week. And though I don’t call enough when I’m away at school, I still look forward to coming home because there’s no better company to keep than that of mom and dad.

The woman who taught me how to take care of myself and the man who taught me to fear no and take no shit are now my close friends. Of course, they’ll always be my parents. They’re just way cooler now.

And, mom, I still don’t know how to balance my checkbook so if you could give me a call…that’d be great.

(Illustration "Everything has fallen," by Sarah)