Give Students a Chance: Rauner’s Classist Ass Has ...

Give Students a Chance: Rauner’s Classist Ass Has Got to Go! 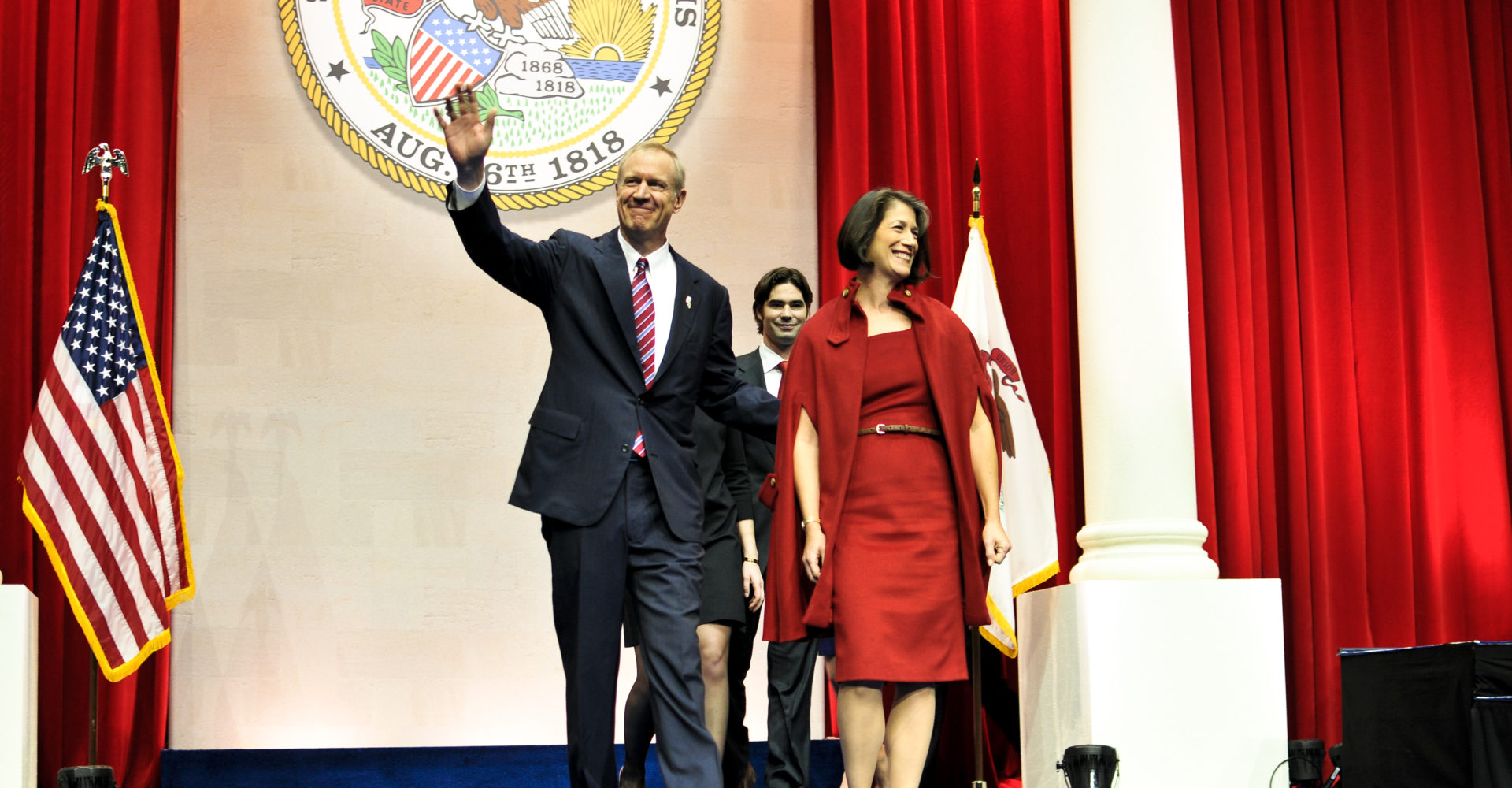 In January 2015, Governor Rauner was elected into office . Since then, he has done everything in his power to screw over the working class people of Illinois.  By wanting to cut wages and reducing the standard of living (read more about that here): he proceeds as a governor pushing his own classist political agenda. Additionally, Rauner has cut social programs that address domestic violence, homeless youth, autism, immigrant integration, mental health, after school programs, among others.

Rauner’s  proposed budget cuts don’t stop there; he’s advocated for cuts in higher education, Medicaid, state employee pensions and public transit. The cherry on top is the fact that he has not passed a state approved budget since he became governor. Rauner refuses to negotiate, blames the democrats, and continues to push these cuts to social programs.

The working class are most affected by this incompetent “leader.”  Single mothers can’t afford daycare due to budget cuts in assistance programs, children are let out into the streets due to cuts in almost all after school programs. Perhaps most tragic of all, students looking to progress and achieve success in life are being bullied and shut down; unable to receive grant funding that provides the opportunity to afford college.

It makes sense to want to assist future generations in paving the way to their future. The assistance could be through after school programs to keep them off the streets and daycare needed to ensure proper care. Equally important, is the Illinois Monetary Award Program (MAP) grant, given to low income students who need assistance paying for college. Without this grant, many students have to put off going to college right after graduating high school.

This then becomes a problem because many minority students don’t always have the opportunity to go back to school once they’ve started working. The statistics of African Americans, only 14% and Latinos 17% (in 2014) that attend college is already low as opposed to Caucasian students whose rate of enrollment in a college in 58%; sadly, the percentages decrease for the number of these minority students graduating from a four-year university. About 21% of African American students graduate from an institution while 16% of Latinos obtain a degree, and 43% of Caucasian students.

Not only are low income students being deprived of desperately needed funds, but this halt in a state budget has also affected the institutions that serve these students. Due to the inability to provide the expected funds of the MAP grant, students have been forced into taking out loans, dropping courses, and leaving school. Some institutions, like mine, are in a financial crisis that only deepens with each passing semester.

The university I attend, Northeastern Illinois University has been operating without state promised funds for a couple of semesters. This has led to layoffs to students aides, cutbacks on computer labs, cuts to class schedule offerings, cuts on janitorial services and had also led to “furlough” days. Furlough days are unpaid days off, in which, no university employee or staff member can communicate through their university issued email account; and in a sense, the university is forced to shut down. By taking these furlough days, it allows the institution to operate without the function of state expected funds and it also helps the university cover student MAP grants. Since they have started the process of laying off student employees, they can now begin layoffs of civic servants and other staff which will prove to greatly impact the university even more.

Unlike other universities, instead of depriving the students of this needed funding for their studies, the university has opted to use money on reserve by taking the furlough days. The institution is then able to maintain the student population. Other institutions promised similar things, but later, rescinded their promise and billed the students for “MAP Grant” funds, such as Illinois Institute of Technology (IIT) or were at a limbo about providing these MAP grant awards to students, as had been promised, such as Columbia College.

Differing from other schools, NEIU is a medium sized, public university campus. University of Illinois at Chicago (UIC) is a much larger, and more populated campus. Although they are also affected by the withheld budget, it’s effect is seen in smaller schools. Chicago State university, a small, public university campus had financial problems before the appointment of Rauner as governor; They have continued their financial troubles due to no budget impasse and low enrollment (86, full time, freshmen in 2016) due to an early school closing in April 2016.

Schools like UIC or even University of Illinois at Urbana-Champaign (UIUC) aren’t as greatly affected by the loss of these much needed state funds, because the population and size allows them to operate more efficiently.

The state has been operating without a budget since Rauner became governor. If this continues, and funds are withheld from higher education institutions, students are going to be forced out of school. Without experience, it’s difficult to get a good paying job. With the cost of living in Chicago at about $18/hour per person, a minimum wage job of $10.50 just doesn’t cut it.

Rauner’s side of things

To say Bruce Rauner is out-of-touch with the needs of many Chicago families, would be a great understatement. Not only does Rauner’s personal wealth and background cloud his judgement of what’s best for Chicagoans, but statewide in Illinois.

By continuing to withhold the opportunity of education, more families and struggling students will be driven out. The already decreasing population is evidence enough as to why opportunities, resources and money are important in order to achieve success.

Rauner’s  wealth and party affiliation hinder his ability to  look at the bigger picture. He is classist and is helping dig Illinois’ already deep grave.

What Can We Do?

Students, state employees and others have held many protests and organized rallies to gain attention of these issues. Activism towards the fight for these higher education funds is one way to be involved. Calling your state representative is also important and necessary. Becoming involved with affected communities and schools is also a good way to reach out. Students must not be despaired. We must continue to fight hard to achieve our  degree and education. We must fight for the funding of necessary social programs and fight to be better people. By speaking out and talking about the issues, it allows for possible solutions.

Although things are in midst of a storm, we must remember there’s always a rainbow at the end. The students and working class will win this fight. 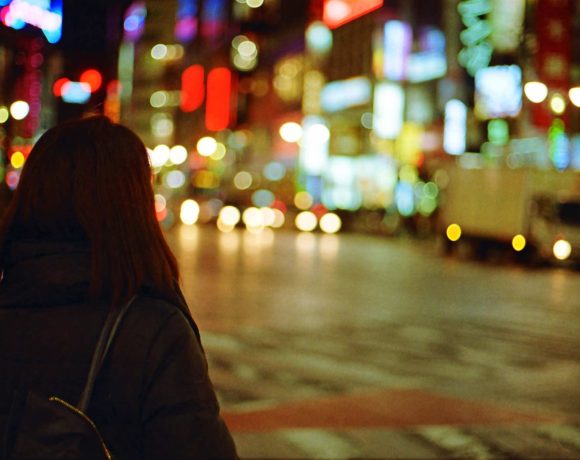