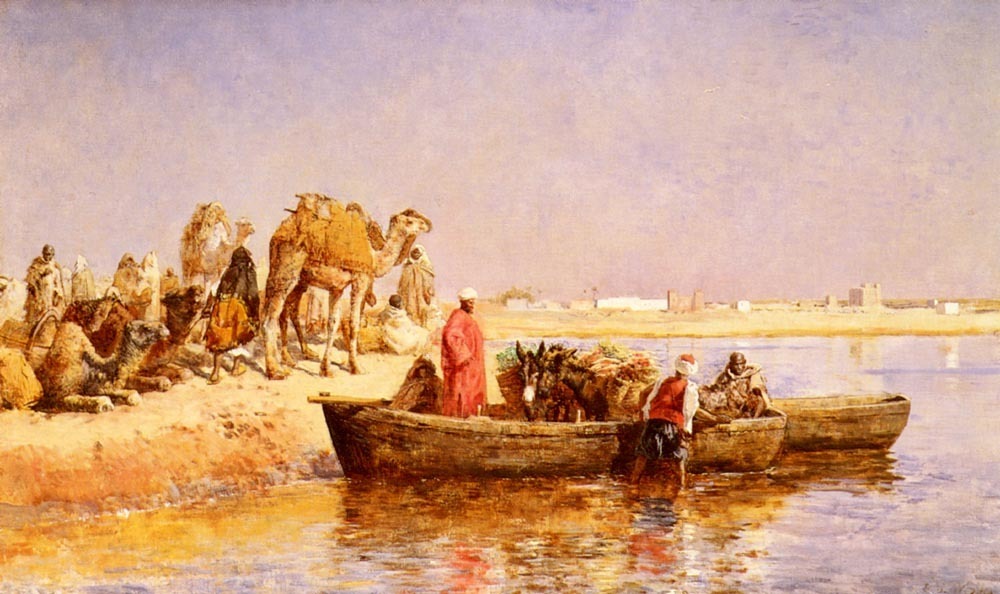 I have been forever, even before the earth itself.

When the earth was still a figment of the divine imagination, I flowed beneath the brooding Spirit. I was there as the earth formed and animals appeared and humanity was born. I quenched the thirst of the first creature and the first man. The first garden flourished under my care.

But when the peoples of the earth became too violent and cruel, committing rape, theft, murder, and mockery of the divine one, I devoured the lowest valleys and the highest mountains. I drowned soaring eagles and scampering lizards. I swept away houses and idols, warriors and children, trees and grass.

When humankind rose up from my destruction to forge civilizations, I nurtured their cities. I came to them in the form of the Nile, for pharaohs to build their pyramids and palaces on my banks. Thousands on thousands planted their gardens with my blessings and pulled their food from my depths.

But when Egypt struck against another nation, I rose in anger as the Red Sea. The very warriors I had brought up, I swallowed. I consumed the grandest army of the time: horses, chariots, and men. I defeated an entire kingdom with ease.

When the God of all was born on earth, I prepared Christ’s body for the work of his Father. His ministry began when I cleansed him as a river. I became the sight of Christ’s first work.

And when Christ hung from that cross, I was with Him. I kept Him alive until His spirit collapsed. After He died, I poured out from His side. All knew He was dead because I emerged.

When China and Persia were mighty, I connected their peoples. As ocean, I allowed potters from China to sell wares in far off Persia. Persians cradled the livings of Chinese craftsmen because I shuttled ships back and forth/to and fro.

But when Asia was weak, I brought conquerers from Europe. I carried men hungry for slaves and gold upon my currents. I made way for traders to plunder isles and jungles of spices, gems, and children. The age of colonies began its reign under my watch.

(Painting of "Weeks Along Nile," Courtesy of Erg Paintings) 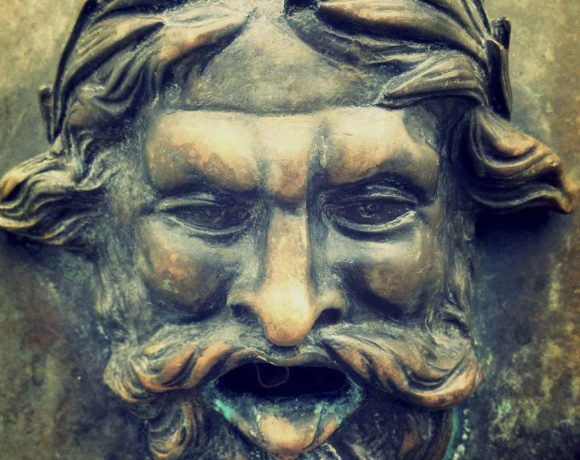 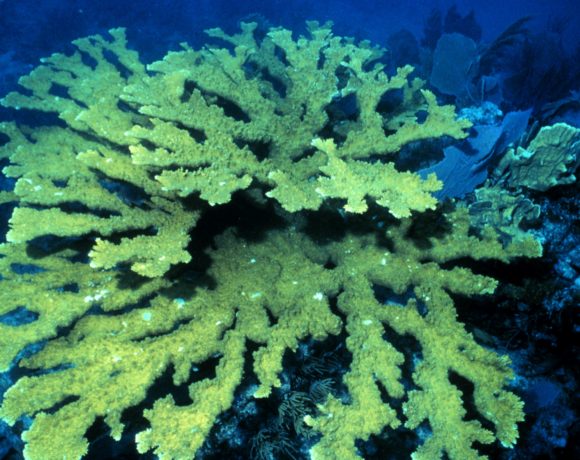 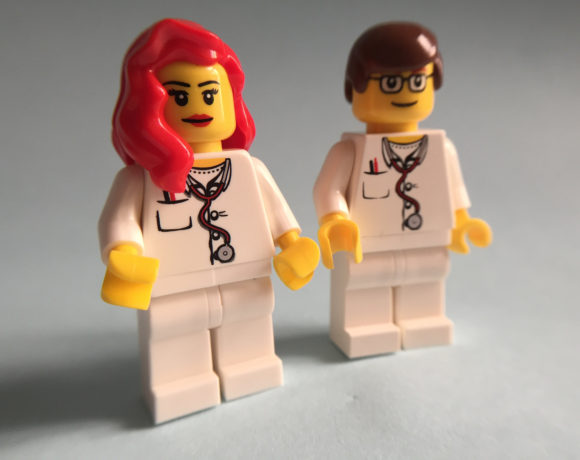