How Do We Stay Safe When Chaos Occurs?

File That FAFSA: Get Prepped o..

How Do We Stay Safe When Chaos Occurs? 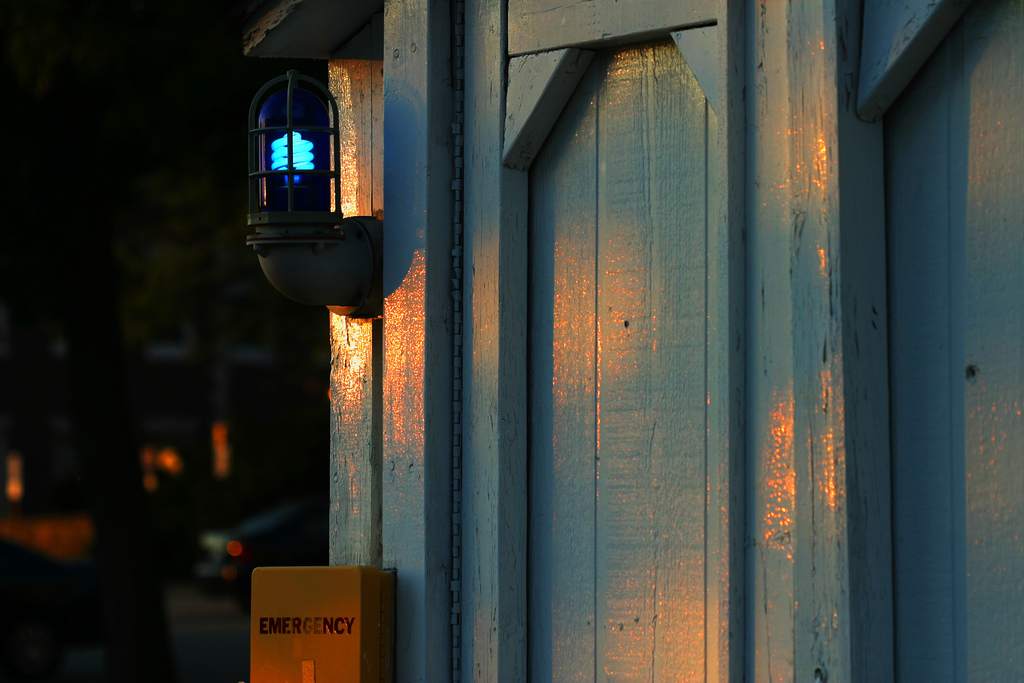 The past two months — August and September — have been catastrophically devastating to millions of people. Us, on the North American continent, and our island neighbors to the south, have faced Hurricanes Harvey, Irma, Maria and massive earthquakes in Mexico City. This doesn’t even begin to include what has been happening in the world: 500,000+ Rohingya people who have fled Myanmar since August, after being violently persecuted and denied citizenship in their home country, floods and mudslides killing 1,000+ in Sierra Leone in mid-August, and the 1,200+ who were killed this year in Nepal, India and Bangladesh due to severe monsoon flooding.

With all the tragedies of August and September, there was hope that October would take our minds off world atrocities and finally focus on the things we love in America: fall foliage, Pumpkin Spice and Halloween. Unfortunately, October hasn’t let us escape the reality that much of the world faces daily.

The Las Vegas Police reported on October 1st, at approximately 10:08 p.m., at least 50 people were killed, and an estimated 406 were taken to the hospital after police-identified gunman, Stephen Paddock, 64, rained down gunfire from his Mandalay Bay hotel room on the 32nd floor. The shooting was targeted at the Route 91 Harvest Festival, a three-day country music festival with 22,000 concert goers. The shooter, Stephen Paddock, a white male from Mesquite, Nevada was found dead in his room. With a death toll of 50 on the scene, this makes the October 1 Mandalay Bay Shooting the deadliest mass-shooting in U.S. history.

For more updates on this story, check out the NY Times Live Updates.

So, How Do We Stay Safe When Chaos Occurs?

Unfortunately, young people are often targeted in mass-shootings. As we’ve seen in the many college campus shootings (UCLA, Ohio State, Umpqua Community College, to name a few), the Orlando nightclub shooting, and now the Mandalay Bay Harvest Festival shooting. Whether it be an active shooter, earthquake, fire or a hurricane: is there a way for us to prepare ourselves both mentally and physically?

This is something I’ve been thinking about a lot lately; especially because I work with children. I’ve found that even with the alarms during drills, it’s hard to keep all the kids — and sometimes the adults — calm enough to take the appropriate precautions for safety. Luckily, in a school environment, we can practice these drills till the kids get it; but what about everyone else? Do they know what to do in the case of an active shooter or natural disaster?

There is no universal standard of preparedness, but it’s good practice to start to get in the habit of assessing the space you are in. Know where the exits are, have an exit plan, locate something nearby that can be used to duck under or barricade yourself. Listen to amber alerts and prepare a go-bag. If there’s an active shooter on the scene, according to the Department of Homeland Security, the protocol is to first: run, then: hide and last: fight.

I know this all sounds like antics of someone who’s paranoid, but it’s not coming from a place of fear. It’s about preparing yourself, so that wherever you are in the world, you can feel prepared and ready to help yourself and others in the event of an emergency. The reality of the world we live in is, that anything can happen; and to live life in fear of that moment is pointless. However, being aware, cautious and strategic, on the other hand, can help save lives.

–How to Help in the Event of a Natural Disaster.

-What to do in the Event of an Active Shooter.

-What to do in the Event of an Earthquake.

-What to do in the Event of a Hurricane

-How to Help those Affected by the Recent Hurricanes and Earthquakes. 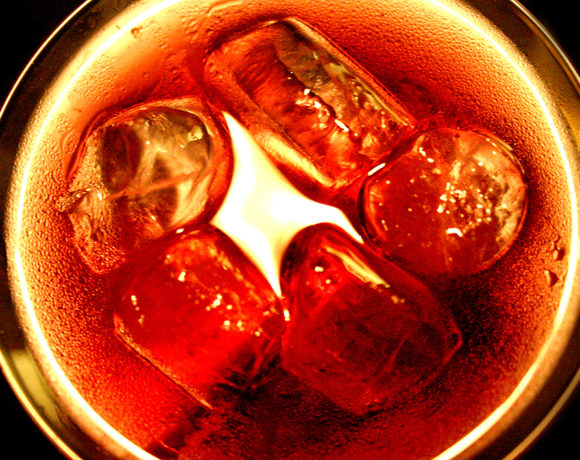