If the sky’s the limit, could higher education be ...

In Devastating Blow For Poets,.. 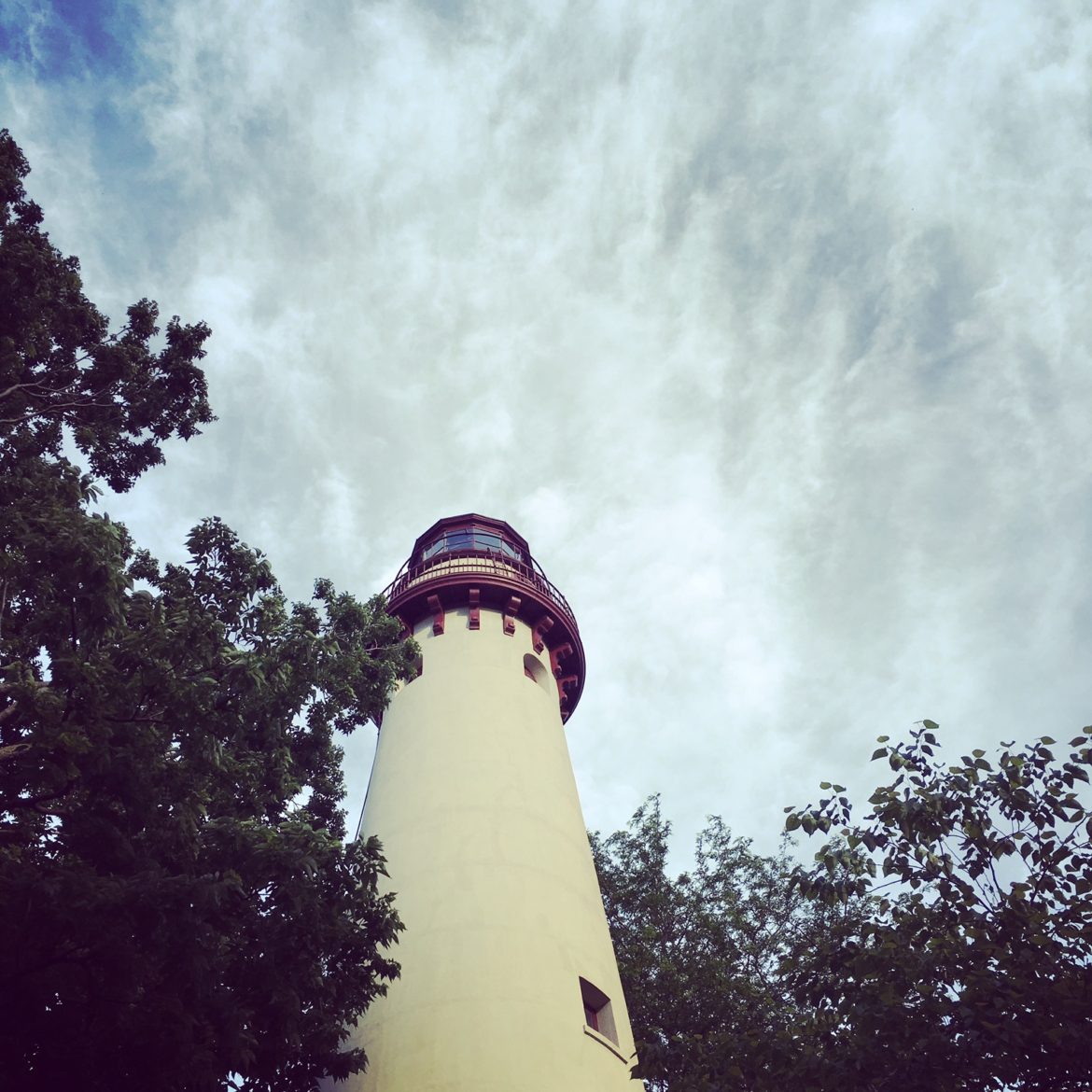 Access to some of the most prestigious schools in the country may have gotten a little easier for low to moderate income students to attain.

Thirty colleges and universities collaborated to form a new effort called American Talent Initiative that they said aims to add 50,000 highly qualified students from modest backgrounds to campuses with high graduation rates by the year 2025. The initiative is coordinated by Aspen Institute’s College Excellence Program and currently funded by Ithaka S+R. Bloomberg Philanthropies, who is providing $1.7 million over two years to start the project.

This is in efforts to expand access of higher education and create an educational outcome for students who have the grades, just not the funds to attend a prominent school. Some of these schools involved in the initiative are Ivy Leagues and the collaboration plans to add more colleges (and hopefully more students) to the plan.

However, using the schools and actions they’ve already secured, calculating how it will pan out over the next eight years may not look too impressing. If no other schools jump on the “American Talent Initiative” bandwagon, just an average of roughly 200 low to moderate income students will be annually enrolled to each college in order to “satisfy” the initial goal. That doesn’t seem like a lot compared to the average 11,000 undergraduates that are enrolled every year.

One reason for this could be because the kinks are not all ironed out on how the schools will get these students to walk across the stage with their obtained degrees, as the initiative is focusing on placing students in colleges and universities with great graduation rates. According to Josh Wyner, executive director of the College Excellence Program at the Aspen Institute, the number of students receiving Pell Grants will grow roughly 12 percent (from 430,000 students to about 480,000). The money for them has to come from somewhere.

This also creates a debate for how the initiative enrolls students into public vs. private institutions. There’s a mix of both already set in the American Talent Initiative and some believe in order for low and moderate income students to benefit, money should be poured into the public schools that are more likely to accept them. Others believe targeting private schools opens doors for students who want to attend schools like Harvard (who is a part of this initiative) but just don’t have a way to do it.

This new effort was announced yesterday, so let’s make sure they get the kinks worked out and students can go through the program with ease, assurance, and confidence that they are getting the best education for their future.

Here’s the schools that are currently in the initiative: 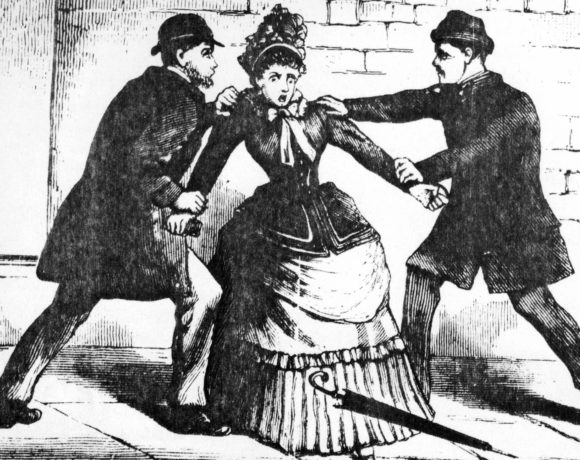 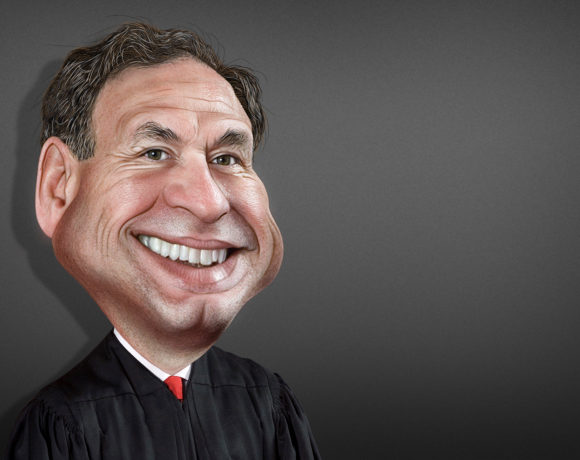 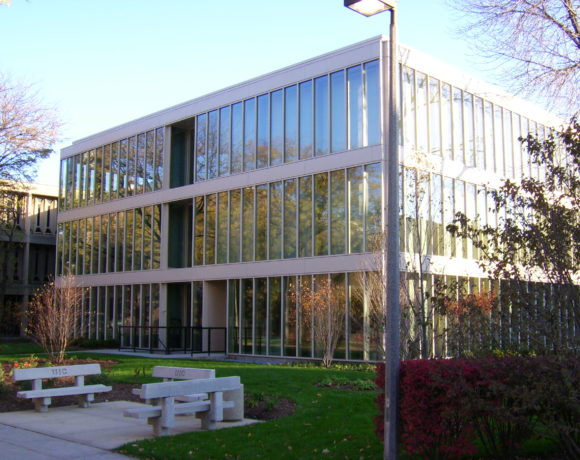