The Coming Out Party For Onlin.. 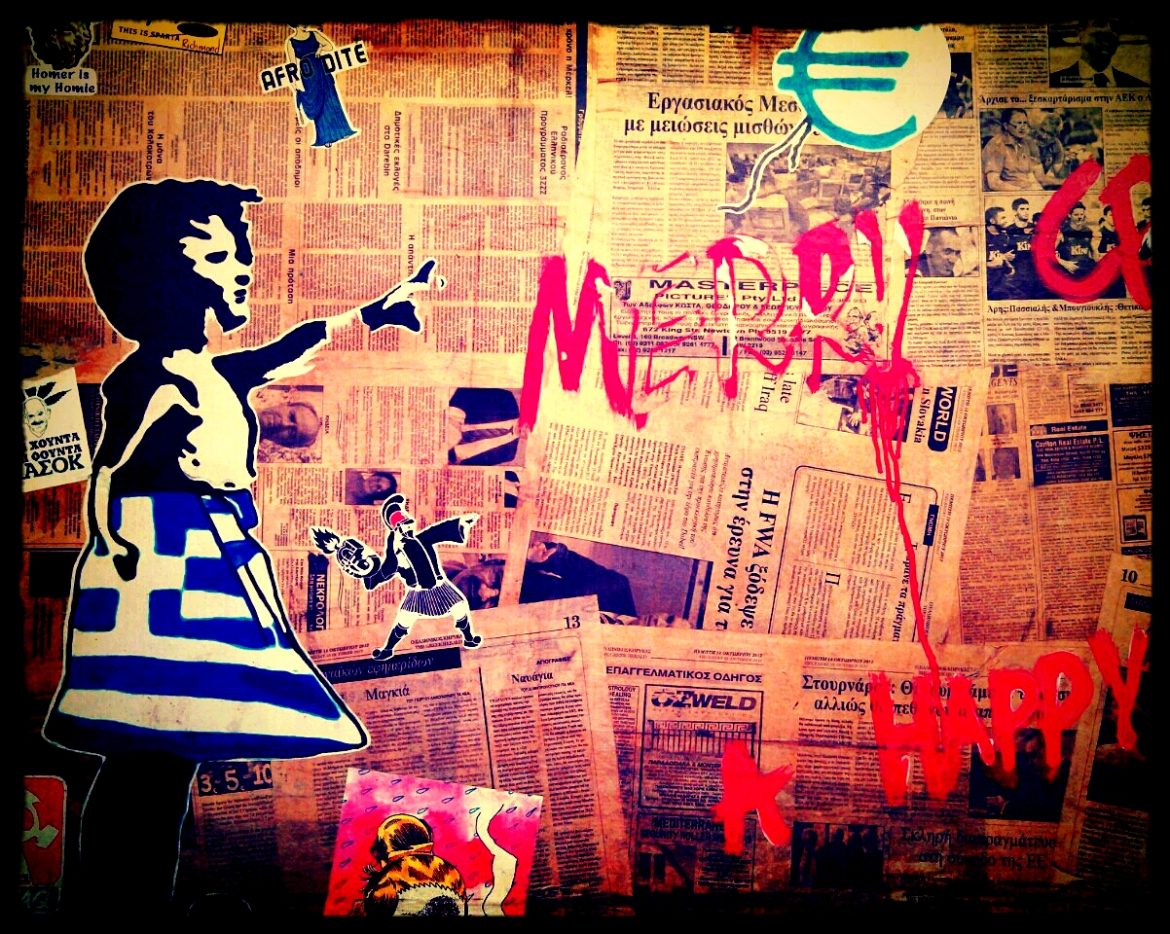 If America has realized nothing else this year, it’s that discrimination in schools, social interactions and in the workplace is way more active than we wanted to believe. Many cases have had their day in court regarding blatant racial and social discrimination, and sadly some came to no avail.

This brings us to the latest discrimination scandal at the University of Chicago. Sameena Azhar has recently filed a $1 million lawsuit for what she claims is racial discrimination. Azhar is an Indian-American doctoral student at the university. She said that it only took a few months after her employment for her to see she was not being treated fairly. She said that not only were white employees segregated from nonwhite employees, they were also paid more and given more flexible schedules. Azhar said she wanted business cards, like the ones white employees had, but did not receive them. She was eventually fired after complaining to the Equal Employment Opportunity Commission (EEOC) and to the Illinois Department of Human Rights. As a result of this, she said she received less help from faculty members and is now wondering whether she will receive credit for her work there.

The detailed article can be found on the Chicago Tribune website. However, I do not think it’s detailed enough.

Azhar’s points are valid; she has the right to pursue her case all the way to Supreme Court, if she wants. I am just afraid of the outcome. I’ve read of many “claims”, but not a lot of facts or even witnesses, which can be damaging to your credibility, since the justice system relies heavily on evidence. And there are times, even if you do have the evidence, you still don’t get the result you thought was “justice”. We’ve seen it happen. And for Azhar to sue for $1 million is a lot of money to not have your ducks in a row.

Right now, the country is split completely in half and everyone has their differing opinions on why. Some say it’s race, some say it’s politics, some say it’s fear. Cases have been filed left and right are receiving national attention more often than ever. So with yet another racial discrimination case, Azhar must be ready for the inevitable. She is going to endure countless questions and curveballs designed to weaken her argument. And we can only hope she has some things up her sleeve and that she has been collecting all needed evidence from the beginning.

Whatever the outcome of this case is, let this be an alert to you that America has activated its eagle eye. You must have proof of your discrimination claims. Courts are receiving these cases nearly every single day and to them, it can almost seem like that the boy who cried wolf. Notice I said, almost. Just because there are so many cases like Azhar’s doesn’t mean they’re not all truthful!

The challenge is presenting hardcore evidence without a shadow of a doubt that it could be anything otherwise. And if it is anything otherwise—expect an uproar of anger and conceived notions (not preconceived as we can be guilty of doing) which is how it should be. So to Sameena Azhar, I wish you the best of luck with your outcome. Stay smart, persistent and relentless and make sure those ducks are in a row!