Is it a Good Idea to Carry Guns on Campus?

Is it a Good Idea to Carry Guns on Campus? 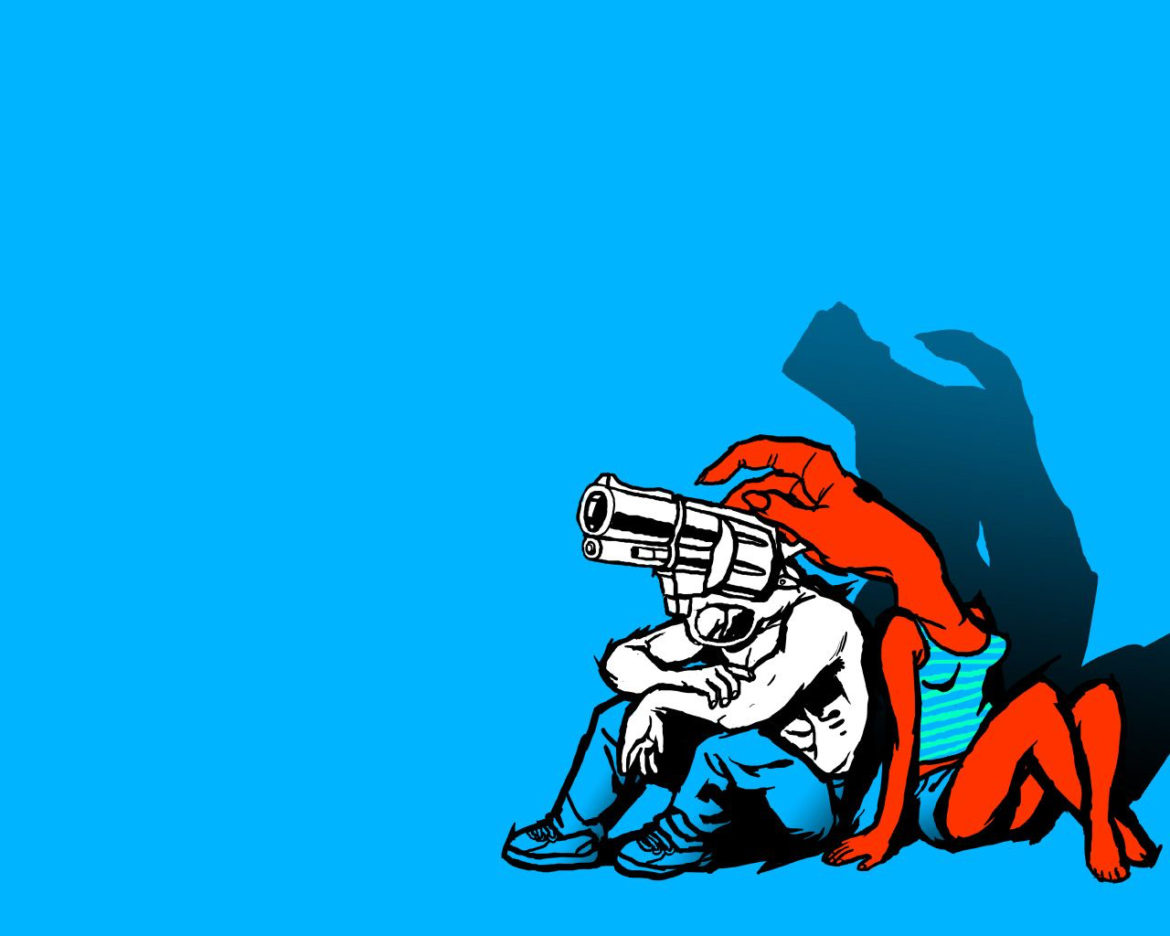 On the morning of November 28, 2016, a tragedy struck in Ohio as a student, identified as Abdul Razak Ali Artan, made his way to Ohio State University with intent to harm or kill people with a butcher knife and run over pedestrians with a vehicle in the premise (CNN). Affected students on the campus were only injured, not deceased. Authorities concluded that campus police shot and killed the student on the scene. Evidently based on his Facebook account, Artan’s actions were heavily influenced by the terrorist group, ISIS. Various news outlets perceived this incident to be an “active shooter” rampage, but the student did not carry a gun. Since Artan did not use a gun to carry out those attacks, it begs the question: “should we allow more law-abiding citizens to have concealed guns or other weapons in case of self-defense?” Considering the issue at hand, I think it is beneficial to have concealed weapons for authorized personnel in times of life-threatening situations.

According to a study conducted by the Harvard Journal of Law and Public Policy, populations with more armed civilians have a negative correlation in crime rates domestically and internationally (649-694). Pro-gun activists can agree that it is acceptable for ordinary citizens to utilize the power to bear arms, as stated in the second amendment. The result of banning guns in a state would lead to people killing with other weapons, like a butcher knife case in point. If more citizens, other than police, were to carry concealed guns in public, the less likely potential perpetrators would commit a homicidal crime. However, gun control activists believe that having a lenient gun law can lead to putting weapons into the wrong hands. With more people gaining access to guns, the more crime rates will go up and civilian fatalities will skyrocket. Additionally, people in those communities will feel unsafe because of the ubiquity of guns. Despite those arguments, general research on the subject concluded that there is no direct correlation of whether gun control laws could lower or increase crime rates (Washington Post). Although the gun control legislation is an ongoing debate, I believe there are more good, law-abiding citizens than ones with ill intent. As long as the gun issuers or institutions conduct a thorough and proper background check (that includes checking if you are 18 years or older, criminal background, history of mental illnesses, etc.), trustworthy citizens should be able to carry a concealed gun or weapon in case of self-defense or other emergencies. In addition, students should not have the right to carry guns, as they are more mentally unstable compared to teachers and other mature counterparts. Qualified citizens having access to guns can conveniently prevent a potential mass killing spree at a college campus or any public venue. With that said, it is safe to say use the second amendment and exercise your right to bear arms (that is, if you are licensed and pass the background check)!