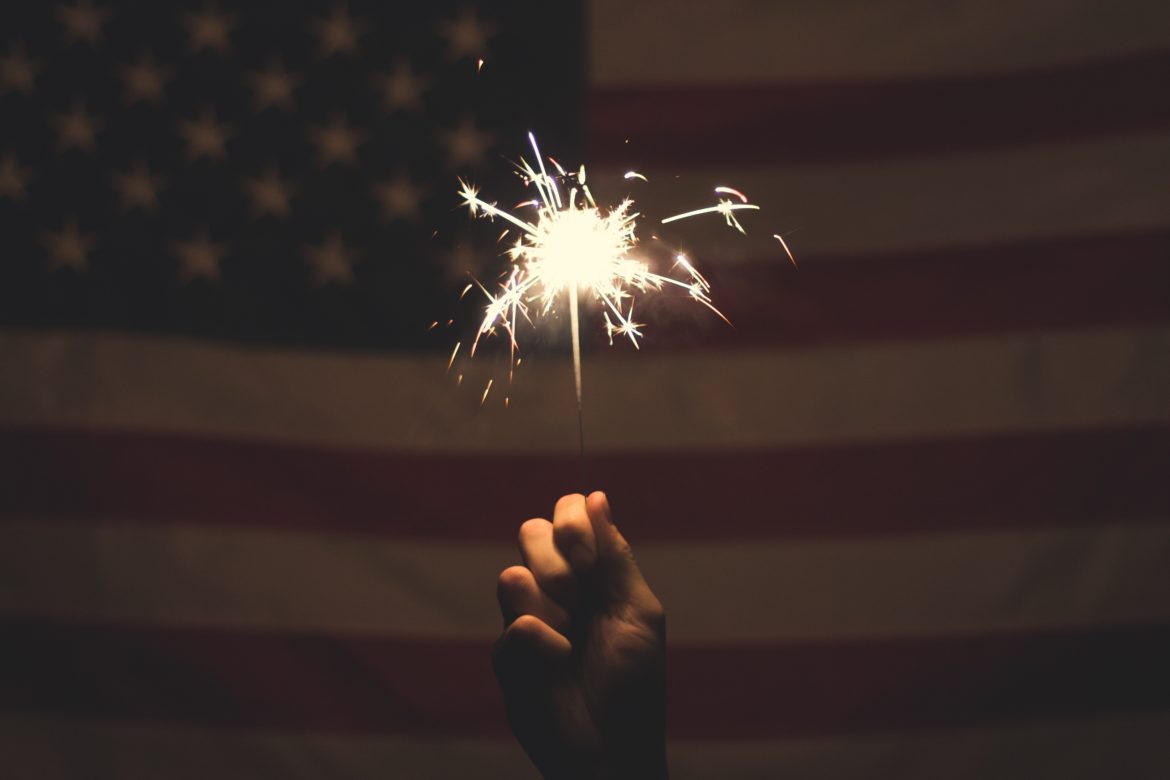 A recent article published in Boston Magazine titled How Liberal Professors Are Ruining College argues that there is such a thing as being too liberal, and that it is detrimental to our higher ed system.

To be completely honest, I initially wanted to hate this article…like so, so much. The title and headline alone drove me bananas; with the annoying use of the “28 liberals to one conservative professor” ratio. Was this supposed to outrage readers and make them cry for the days conservatives were more “present” in academia?

The answer is well, yeah, sort of. Author, Chris Sweeney, is making a case for ‘conservatives in the closet’ and why we should be more sympathetic towards their ideals, too. While, I find the example Sweeney uses – Ben, the Brandeis freshman who didn’t want to use his name for fear of being outed as a conservative – to be annoyingly convenient, there is some validity to his argument. In times such as these, where liberals are upset, and many conservatives are less than thrilled with the current political climate, I think it’s important to reflect and respond to these claims of students feeling like professors and college campus environments are so liberal that you can’t express your opinion freely.

Sweeney argues that college campuses are supposed to be a safe space for young people to express their opinions and create discourse about the past, present and future. However, he claims that the overwhelming number of liberal professors, specifically in the New England college system, hinders that discourse, in that conservatives feel the need to repress their opinions in order to avoid ridicule from peers and professors. Sweeney then suggests that this sort of environment isn’t really a safe space at all, and is indeed detrimental to higher education.

Let us know what you think. Is there such a thing as being too liberal on campus? Please feel free to leave a comment below about a time you experienced a professor being too biased (liberal or conservative), or any relevant opinions. Thank you!