The Gillette Ad - Why the Back.. 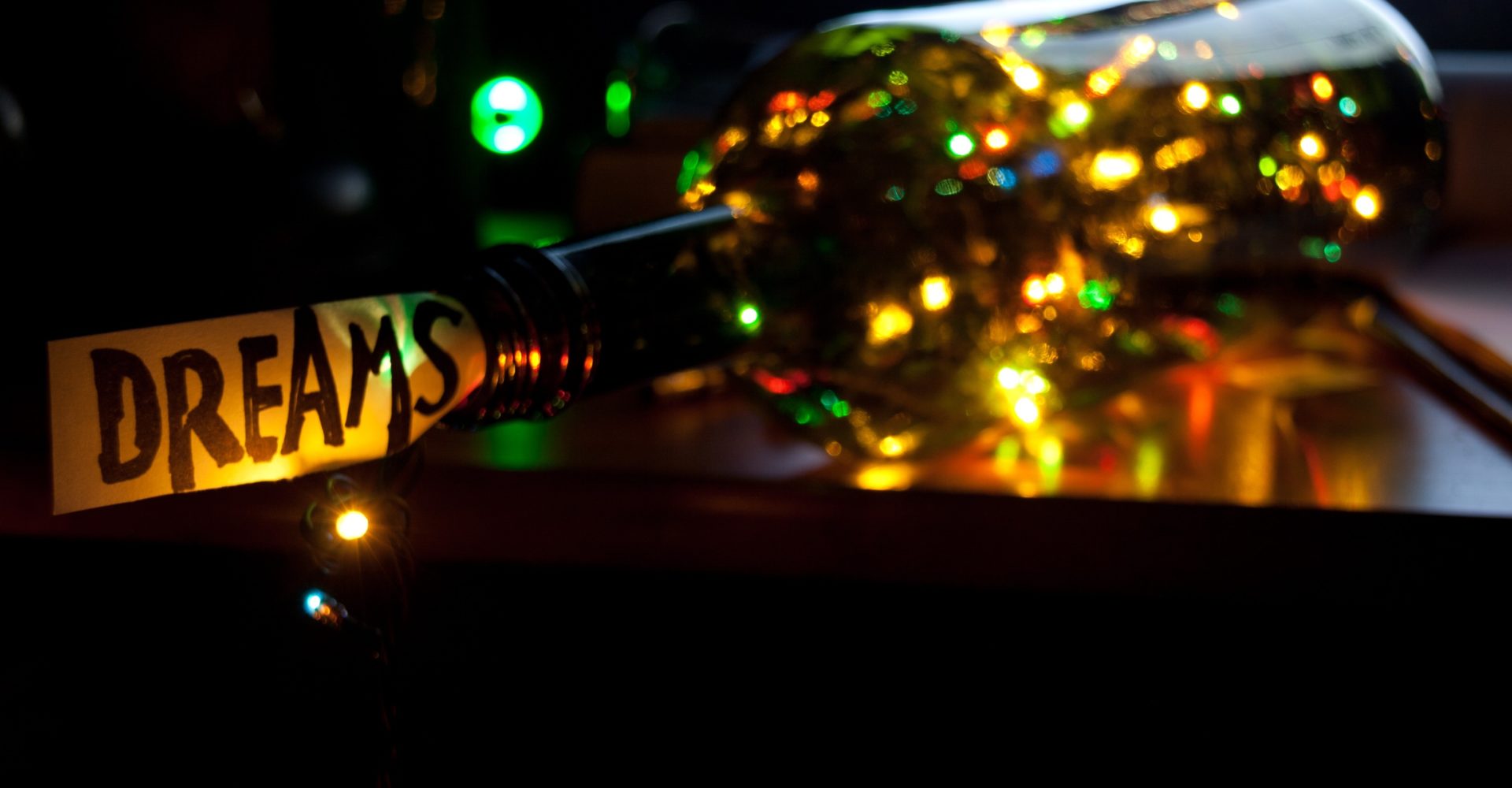 As we make our way through the beginning of the New Year, we become dangerously close to the event horizon of resolutions – the ‘make it or break it’ period in which people either stick to their resolutions or fall behind and abandon their aspirations. Typically, if you can hold to your goal through this beginning slump when the change in your life feels more prominent, it will be easy to keep up with. We’ve all had years we’ve failed to meet our goals and, therefore, it’s vital to look at the ways we can ensure to follow through with our resolutions and achieve all of the positive changes we set out to make in ourselves.

Don’t Bite off More than You Can Chew

Part of what makes resolutions so difficult to achieve is the simple fact that we often make the mistake of creating goals that are too ambitious. Last year, I attempted to run a mile and a half every single day of the year. Unfortunately, I did very little research leading up to setting this goal and I, unfortunately, didn’t realize that muscles need time to rest. By January 3rd, I was in pain. At the end of the week, I was couldn’t even finish the mile and a half. I went three days without running, and then kept an inconsistent running schedule. Through the following months, I continued to run less and less until, eventually, I gave up completely.

Ideally, when your resolutions, you should make sure they are actually achievable. You can always start small and grow bigger from there. But when you start too large and then slowly regress, it’s harder to bounce back. Next thing you know, you’ve given up on your resolution altogether.

If you’ve been trying hard to achieve a distant goal, you may be sick of hearing, “Rome wasn’t built in a day.” But that doesn’t change the truth of the matter. You want to avoid slipping behind, but that doesn’t mean slip-ups reset all of your progress. When you miss a milestone, it’s easy to settle and call the entire effort pointless, but this mindset can be avoided by making compromises with yourself instead.

In 2016, my goal was to read one book a month. I managed to keep up with it until June when I read a particularly long book that took me a while read. I finished it in September and figured that it was pointless to keep trying to read a book per month because I’d failed the last three. Instead of giving up, however, I decided to instead shift my goal to read 12 books over the course of the year rather than one every single month. This way, I could still achieve the same outcome without the anxiety of time constraints. I found that it was much easier to reach my goal when I could pace myself and actually enjoy what I was reading instead of treating it like a race. In the end, I managed to meet my resolution for the first time ever.

An important way to ensure that you don’t fall behind on your resolution is to note your progress as you go. It may seem trivial, but keeping a small journal where you write about your progress encourages you to keep going.

‘Escalation of commitment’ is a phrase used to describe the behavior where you keep taking part in an action that doesn’t provide a benefit but, because you’ve already put so much work in, you can’t seem to quit. This is why gambling is so addicting. You don’t want to stop feeding the slot machine quarters because, “I already put $6 in this thing! I don’t want that to have been a waste!”

You can use this effect to your advantage by monitoring the work you put in to train yourself to not want to make your efforts lost in the hustle. Simply write the date and what you did.

Remember You’re Doing This for You

Unless your friends are acting as a support system (which can make things infinitely easier,) nobody is going to remember what your resolution is by February. This is something you are doing entirely for yourself and you don’t owe anything to anybody. Don’t be discouraged if you can’t make it to the gym one day because you were tired or even forgot to create a resolution by the New Year. Make one now – who cares? This is for you and you only.

Resolutions mean something to us. They are how we analyze faults within ourselves and represent our efforts to make positive changes in who we are. Take baby steps, don’t be too hard on yourself, monitor your progress, and don’t worry about what anyone else thinks. Resolutions can be difficult, but they are completely worth the effort.

To quote what was probably one of the most inspirational and meaningful quotes from Netflix’s BoJack Horseman:

“It gets easier. Every day, it gets a little easier. But you gotta do it every day. That’s the hard part. But it does get easier.”

I first got into writing by working on the staff of my high school's literary magazine and through college worked my way up until I was the head writer for a local live sketch group. These days I spend my post-college years blogging about whatever I think is important in this day and age and when I'm not typing away, you can find me reading, doing improv comedy, playing with my pet rabbit, and trying to get my hair just right. 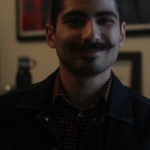 I first got into writing by working on the staff of my high school's literary magazine and through college worked my way up until I was the head writer for a local live sketch group. These days I spend my post-college years blogging about whatever I think is important in this day and age and when I'm not typing away, you can find me reading, doing improv comedy, playing with my pet rabbit, and trying to get my hair just right. 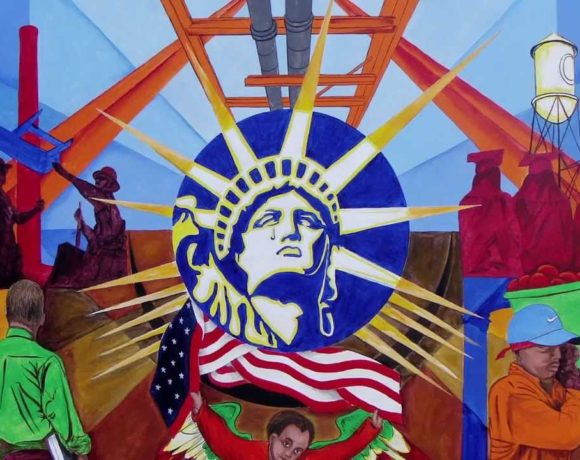