No More Pencils, No More Books.. 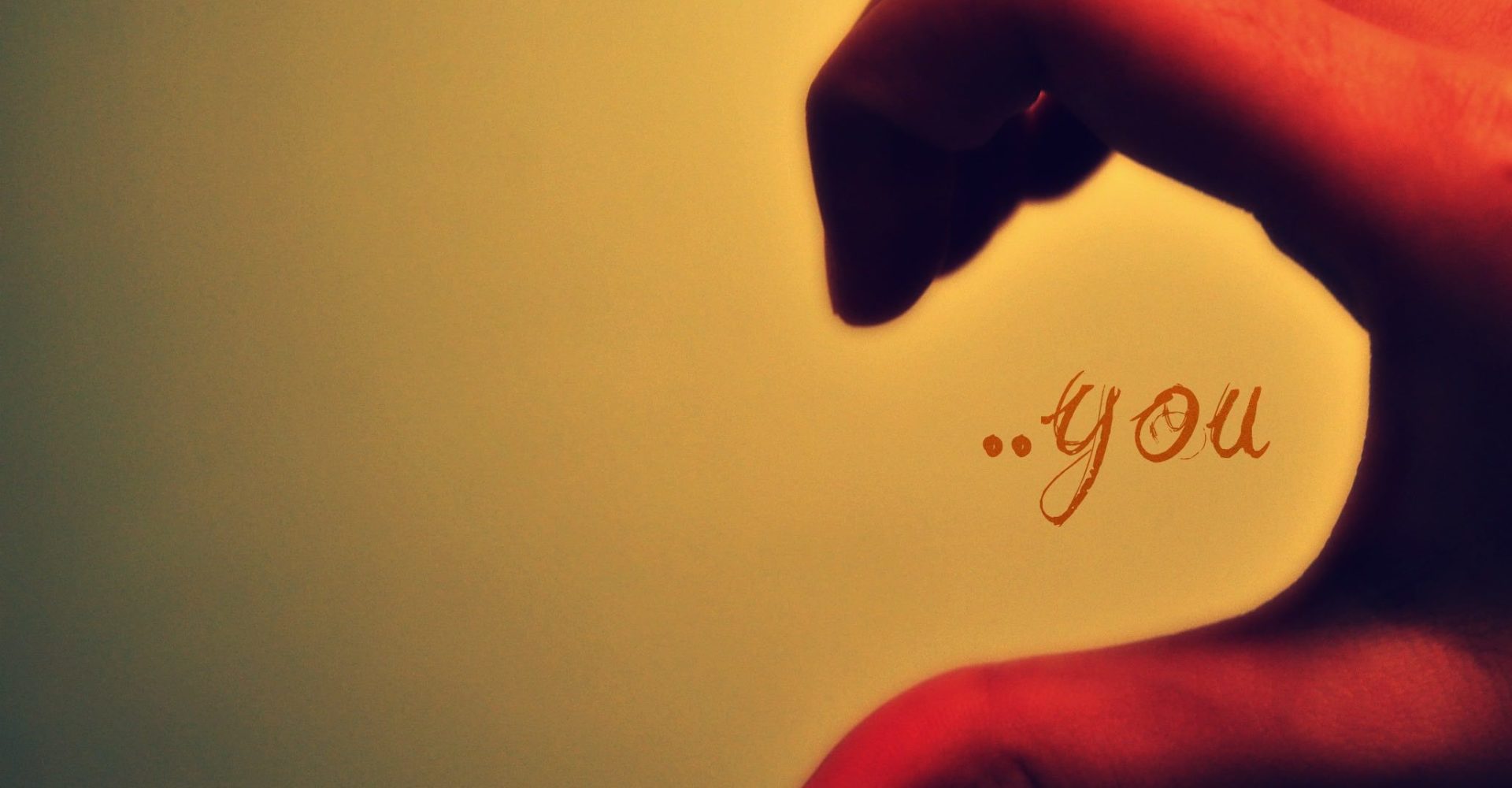 Long-distance relationships are often stronger than the conventional relationship, healthily maintained by a strong sense of trust and security. Some are born to trust and be trusted while for others, these traits are learned through previous relationships gone wrong. Like many high school students, I hadn’t yet understood the effects of mistrust in a relationship until I took a high school relationship to college.

Before graduation, I thought he was ‘the one.’ He was a freshman at a small college near our hometown. He got on well with my parents, particularly my father, and we shared many of the same interests. When I started college two states away, we continued dating. This felt like a logical option; we were in, what I swore at the time was, love…and I’m a firm believer that love conquers all.

Like many high school-to-college relationships, ours was in for a rude awakening. I didn’t have a car at the time, so traveling the 230 round-trip miles to spend time together was his task. He worked on weekends, so he only visited me the days his class-load was light which was usually a Tuesday. He’d put $40 worth of gas in his 2001 truck and I’d skip my Tuesday classes to spend five or so hours together before he’d leave the same evening. For months, this worked. But money added up, grades began to fall, and underlying insecurities reared their faces. 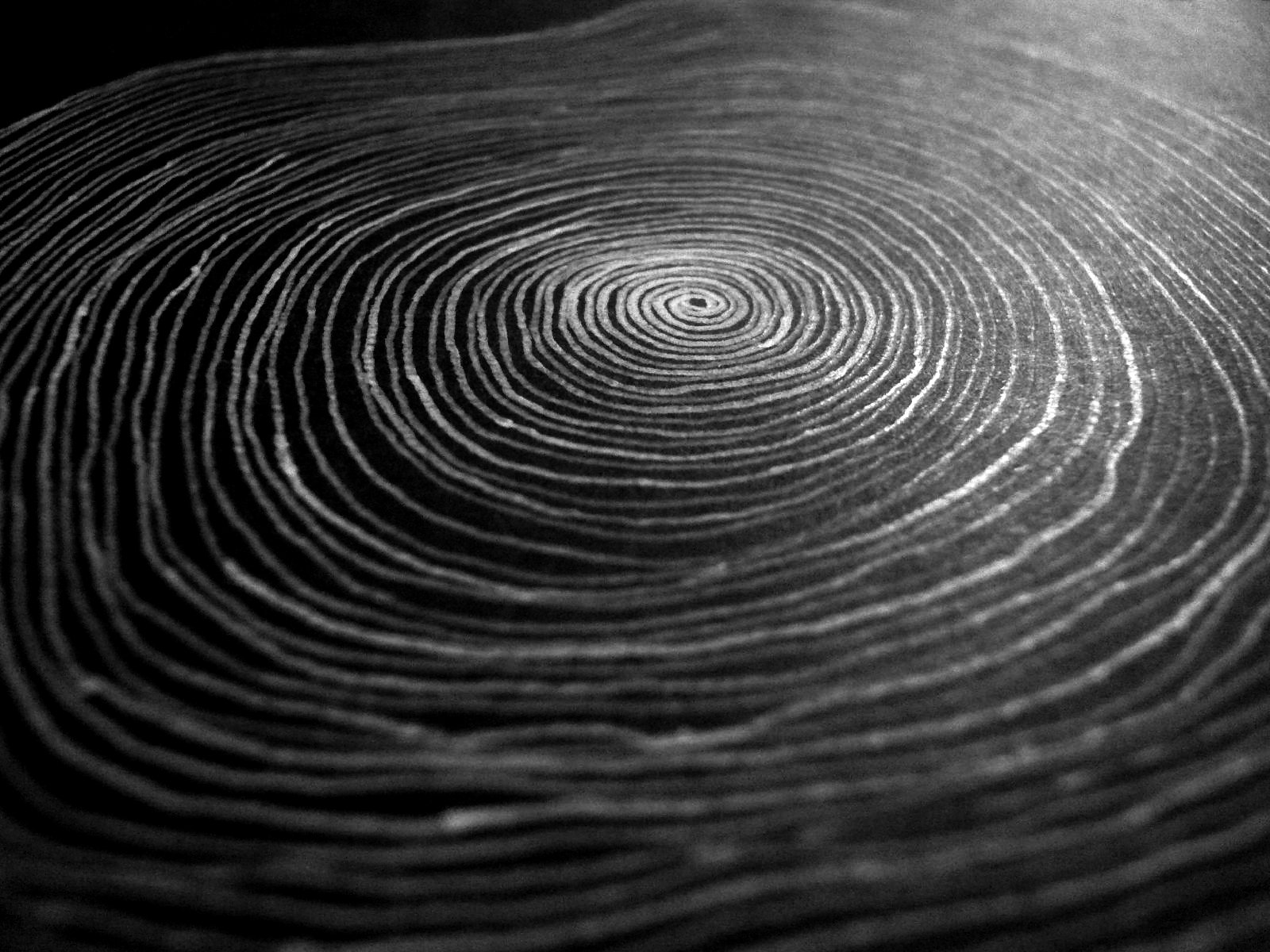 “Turning in on Myself” by Helen Harrop

In any given relationship, at least one of the partners has his/her fair share of insecurities. Some feel they aren’t enough for their partner, and others become consumed with the overbearing thought their partner will take interest in someone else – maybe drunkenly at a party or romantically in class. Being insecure is quiet natural; I’d go so far as to argue it’s part of what makes us human. What is most unnatural, however, is projecting one’s insecurities onto one’s partner in the form of accusations, controlling behaviors, and the need for constant communication. I wasn’t immune to insecurity-projection either; in fact, both of my first two relationships ended largely because I couldn’t put my nonsensical insecurities to rest. After several months on the receiving end (he detested every male friend I made, disapproved of certain outfits he deemed too revealing, and required me to check in with him via text when out with friends or at college parties), I ended it. I knew it was the right thing to do because only one of us cried when the fateful shot was called…and it wasn’t me.

Being insecure is quiet natural; I’d go so far as to argue it’s part of what makes us human. What is most unnatural, however, is projecting one’s insecurities onto one’s partner in the form of accusations, controlling behaviors, and the need for constant communication.

The weight of an unhealthy long-distance relationship was off my chest and I, quite frankly, flourished: I was more social, made the Dean’s List, got my first tattoo, and nailed a job within the first week of coming home for the summer. Later the same month, I met my current boyfriend. At the end of the summer we committed to a long-distance relationship, the same 115 miles apart but with a vastly different approach.

He’s a college senior interning with a company near our hometown. We both have insecurities though actively practice not projecting them onto each other, a great way to gradually diminish them (if you don’t feed the monster, it won’t grow.) Neither of us feel the need to keep tabs on each other. My spaghetti-strap blouses aren’t ‘too revealing’ for him. He gets on well with my parents, particularly my father. We have polar-opposite personalities and get on each other’s nerves, so we very rarely have dull moments. And we both have economically-friendly cars, so we can travel 230 miles on a fourth of a tank of gas.

After being doubted and smothered, my first long-distance relationship showed me how to keep faith in my partner and respect his independence. It made me reevaluate what I, as a 20-year-old college student, should be looking for if at all: a relationship based on maturity and mutual trust. And I still believe that love conquers all…love and the willingness to maintain it. 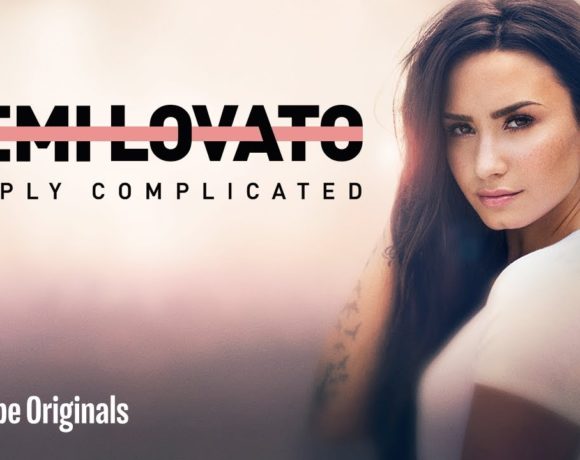 Simply Complicated: Demi Lovato’s Honest Reflection of Growing Up With An Audience. 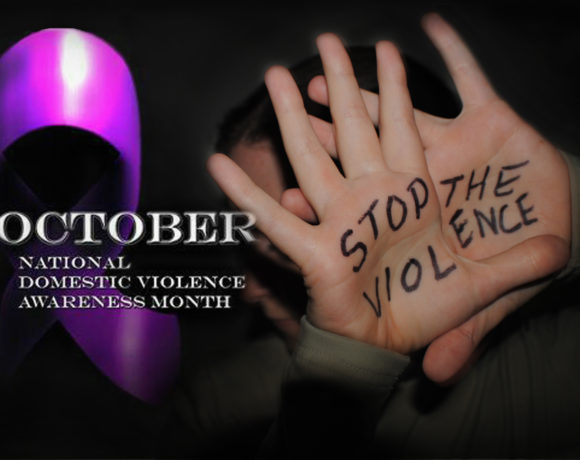 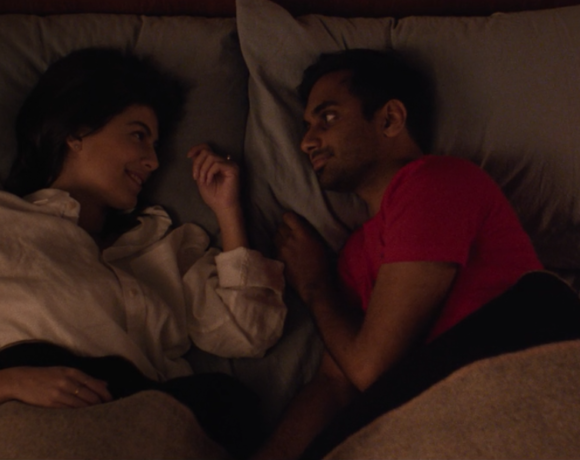 How Master of None Tackles Relationships in its Season Two Finale