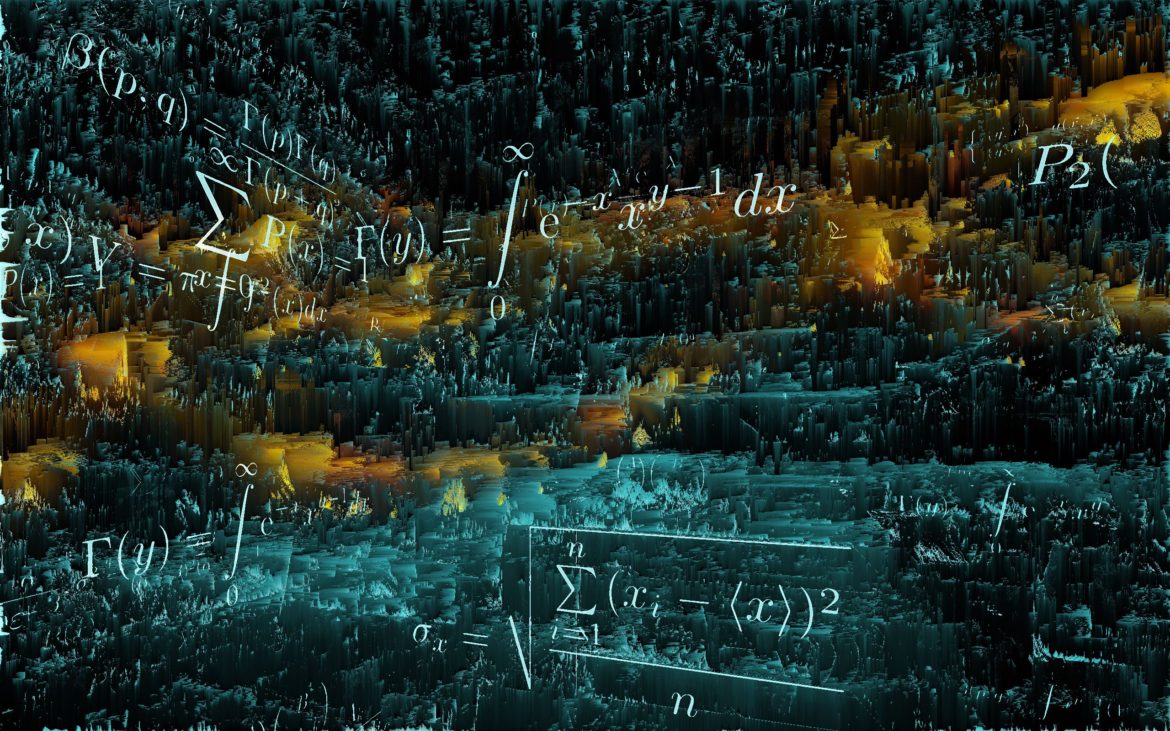 I was an English major for two reasons of roughly equal importance: I was fascinated by the rich ambiguities of language, and I hated math to a degree usually reserved for reckless drivers and people being mean to the wait staff. I was not a math person. My identity was based on not being a math person. So when, on the first day of my first job out of college, I discovered I would not be tutoring reading and grammar like I had thought but high school math instead, there were a lot of feelings and few of them good. But over the course of desperately trying to keep up the lie that I remembered even the basic tenets of the subject, something strange happened: I started to learn it, to genuinely enjoy it, to get excited about teaching it and excited about doing it. I’d do practice tests in my spare time, not because I needed to, but because parsing out the tougher problems sounded like fun. I was 22 years old, and for the first time in my life, math made sense to me.

I’m furious it took that long. And the way America teaches math is at least partly to blame.

America’s middling math scores have inspired a lot of hand-wringing about the nation’s future competitiveness and reinforced the existing hand-wringing about our school systems. It plays into the rhetoric of a humiliated America that’s driven this election season, inspiring vague tough talk solutions about hard-assing  until the kids learn better. But the Program for International Student Assessment (PISA) study–the same study that found those middling scores in the first place–shows us pretty specifically what America gets wrong about teaching math, and pretty specifically how to get it right.

An article by Jo Boaler and Pablo Zoido from Scientific American breaks down the data: the teenagers who took PISA’s exam were asked how they approached solving math problems. Those who said they mostly memorized the material did worse than those who related one mathematical concept to another, and the U.S. had a very high number of memorizers. Boaler and Zoido explain that this lines up with neurological research that shows doing math from mechanical recall and doing math from understanding activate different parts of the brain, with recall as the consistently less effective option. And with brain scans also showing that stress inhibits the node that handles numbers, we see how doing math with a time limit can actually make a student worse at a subject. By focusing on rote memorization and encouraging rapid answers, math education in the U.S. will always underserve it students.

All this points to the core issue of American math education: we teach for tests. I mean, that’s obviously true when teachers tailor their curriculum to a specific state or federal assessment, but even when that’s not the case, our education model is still based on quickly executing memorized procedures. We care about speed, recall and above all, results. This wouldn’t necessarily be a problem if this model was effective, but it isn’t. Anyone who has crammed for a midterm, did well on it, and forgot the material within a month knows why. You can do well on a test, particularly if it’s on a specific set of ideas, by treating the material as trivia to remember, not concepts to really grasp.

And the thing is, I get it. We’re a culture that values getting results, with a lot of federal laws that translate that value into serious financial sanctions for schools who underperform. Of course teachers teach the test; it’s a short-term solution, but without it, there may not be funding for a long term one. And with students under huge stress to begin with, studying just the narrowest applications of a topic can be an appealing, efficient way to get nearly the same score they’d get if they knew every facet of it. I’ve done this myself, both as a tutor and student. The allure is very real. But so is the cost. And I can attest to it personally.

I was an ACT tutor. The math section had 60 questions with equal point values and a general increase in difficulty, so covering the easier material would help most students’ scores more than delving deep into the complicated stuff. When I did teach that to them, it was a bare-bones take that wasn’t too concerned about understanding the question, just bubbling in the right answer. I’d have them remember SohCahToa, maybe show them the arcsine function on their calculator, even mention imaginary numbers on the off-chance any questions about it would be straightforward. This is all the students really had to know, but it’s all I really had to know too, and it’s all I would have had to know when I was taking the same test years before. When I started taking a closer look at the harder questions, it was mostly to avoid embarrassment from the students who knew the material better than me.

But looking at those harder questions–independently, at my own pace, and usually between tutoring sessions so I didn’t have anything better to do–had the same sort of dorky, low-key euphoria that my best moments in the humanities gave me. I spent my first month as a math tutor not knowing what radians were, but by looking at slightly advanced high school-level questions, I began to clumsily figure it out. There was no memorization there, no looming deadlines. Even trying to answer the problem became secondary to figuring out the concept. I’d just check my hunches with a calculator, and after a whole bunch of mistakes, I started to see a pattern. And that moment when it made sense, viscerally, not just enough to get by? That was great. I got excited about goddamn radians. I actually was a math person. But it was too late in my academic career to do anything about it.

I had thought for a while that the reason I started loving math at 22 was because it was concrete while my life was in serious flux, but I’m not so sure that’s the case. I was drawn to the humanities because I saw how writing could bring together disparate ideas and make sense of them, seeing patterns where patterns weren’t obvious, making sense of the world in the way that, at its best, accounts for all its complexities. There are plenty of issues with how literature is taught in America, but it’s usually clear that the goal of the studying the subject is to have a nuanced, satisfying understanding of the world. That I didn’t realize math had that same goal until I could legally rent a car speaks to the specific failures of the system. I know not everyone is a math person, and that’s perfectly fine. But I am, and with a math curriculum that foregoes understanding for rote recall, I had no idea that I was.

I can’t be the only one.