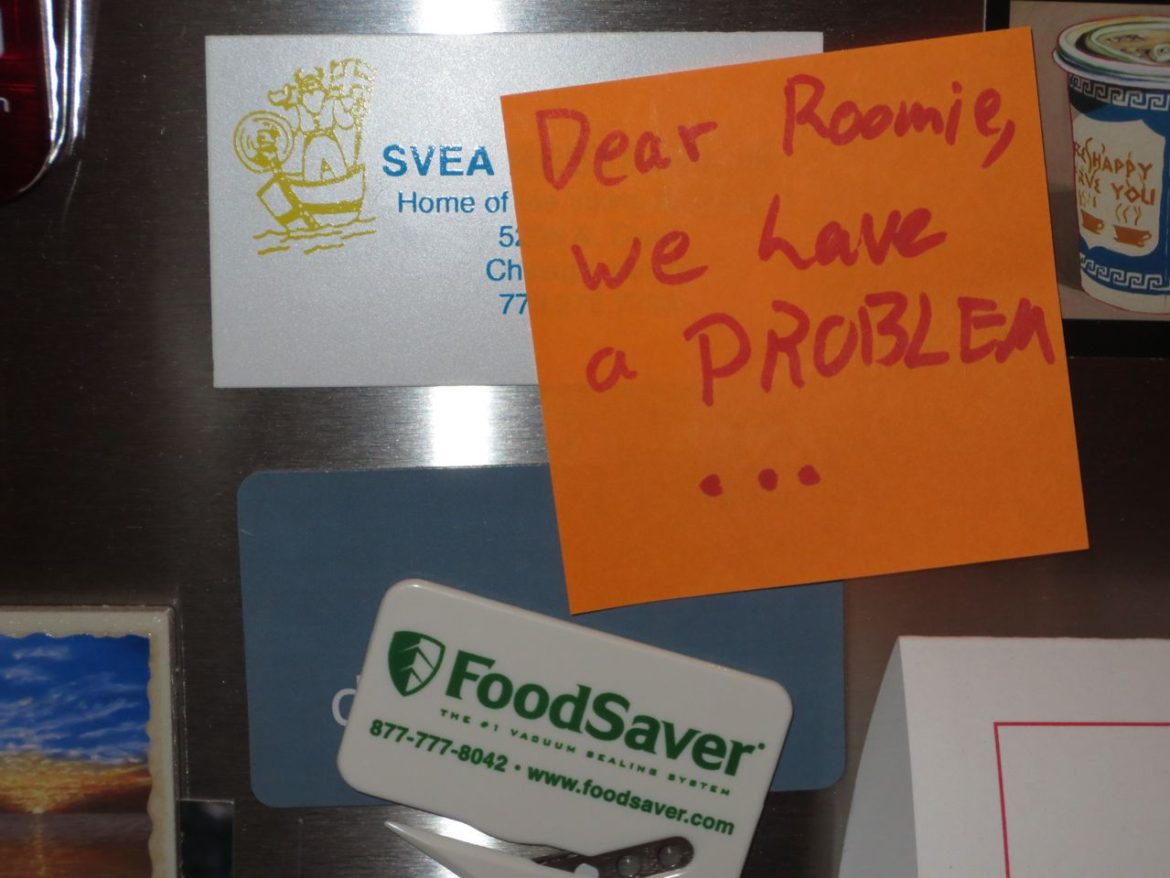 In the article, Pineda discloses that she did not vote in the recent election. However, she claims that if she had voted, it would have been for President-Elect, Trump. Pineda continues on in the essay to explain how before the election she was “busy with school” and didn’t quite understand the backlash she would face as a “Trump Supporter”. In the same publication, Pineda’s then-roommate, Romaissaa Benzizoune penned an essay titled, I’m Muslim but My Roommate Supports Trump, in which she calls Pineda someone who has the “privilege to dismiss his (Trump’s) words.”

Pineda, in her essay, goes on to defend her story against Benzizoune’s “accusations”– who has since apologized for the essay — of her being lumped in as a “bigot”, “misogynist”,”racist”, “sexist”, “xenophobe” with all the rest of the Trump supporters. Pineda shares her story:

My father is Hispanic… Many of my family members are not native English speakers. My maternal grandmother is an Italian immigrant who holds a green card. Her husband died after struggling with drug addiction and alcoholism; she had to work two jobs to make ends meet. My mother was raised by her stepfather, who is African-American and the only maternal grandfather I have known. He is a kind, devout man whom I love dearly. My family and friends come from all ethnicities, religions and sexual orientations.

Pineda also includes that, as minorities, her and her family have experienced racial hate. She claims that she can “comprehend the hurt” that people feel about the election, but doesn’t understand the hatred toward one another.

The point that Pineda makes is valid; there is no excuse for hate speech in any rite. However, her whole argument is undercut by the man that she is choosing to defend, the actions that President-Elect has taken and the people he has chosen to govern our country.

All of the pain that both Pineda and Benzizoune feel about a divided dorm room is taking place on the world stage. Divided Roommates are perhaps the greatest tangible metaphor for a Trump presidency: isolation, alienation and possibly the worst part, passive aggressive notes and texts. And, anyone who’s ever had a roommate knows how destructive those can be.