Trapped in Technology: To Upgr.. 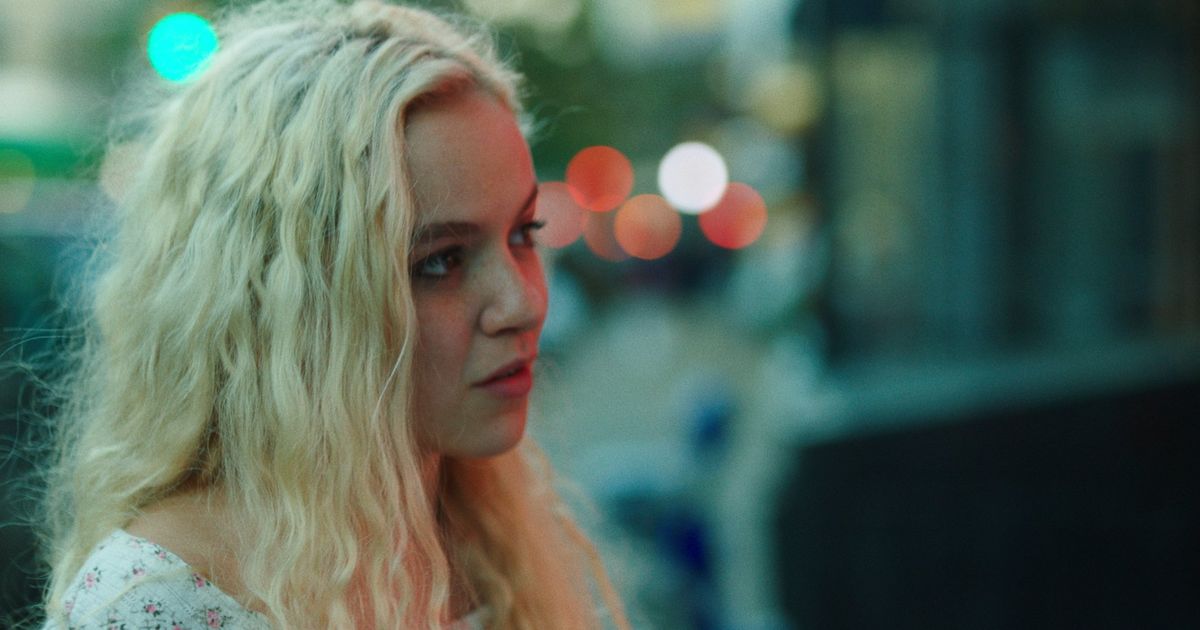 During recent years, the movie and television streaming network, Netflix has gained popularity. Not only do they showcase Disney movies, tv shows, and documentaries; often they allow viewers an inside scope of issues in past and present society. Recently, I acquired a subscription to Netflix after much debate with myself for giving into this new social norm.  Since then, I’ve watched anything that strikes my fancy, ranging from Disney to horror and all in between. Although there are plenty of interesting documentaries, it was an indie-style film that taught me much in the most unexpected ways.

One day while searching for something to watch I came across the film, ”White Girl.”  My first thought upon reading the synopsis was; it’s a cliche film about a bad boy falling for the good girl who he can’t have because of different social classes clashing.  Instead, I found an intriguing film that tackles white privilege, drug abuse, sexuality and social classes.

The issue of “white privilege” has become more and more relevant in everyday conversations. With the election of Trump as president, people have seen rise on hate crimes, of racism, xenophobia, homophobia, and sexism.

In this film, the main character Lena, a Caucasian college student moves into a “rough-side” of town the summer before school commences. She lives with her also Caucasian roommate, Katie and they aren’t welcomed to the predominantly Puerto Rican community. When Lena meets Blue, her love interest it’s because she was trying to buy drugs from him and his friends. The protagonists develop a romance and although she first used him for the drugs, they fall for each other fast. Things become complicated when Blue gets arrested on a drug charge.

Lena, who has fallen for Blue and also become greatly addicted to drugs, decides to do anything in her power to help him. She seeks help from her boss first. Kelly, her boss is a wealthy Caucasian male, who is the epitome of white privilege. Although, he too partakes in illegal activities, he wouldn’t receive the same punishment or treatment — hence his privilege. She also solicits help from a lawyer, who later sexually abuses her as payment for Blue’s freedom. She seeks help from these figures because she knows that in a society where there is favor towards Caucasians. These men are the only ones who can truly help, as she’s in a limited position as a white woman. This is also evident when she solicited help from Blue’s friends Kilo and Nene, who become targeted by Caucasians they try selling drugs to.

The most captivating scene had to have been when Leah is in the lawyer’s office discussing Blue’s case. The lawyer himself discusses the inequality in the criminal justice system and the flaws. He makes the example of a Caucasian male getting off  murder or other charges, spot free and serving only half the sentence. Meanwhile someone of color would serve heavy sentences in a simple possession case. The fact that he acknowledged the broken system was a thumbs-up in my book because it’s rarely discussed.

The lawyer’s example of a broken system, ties perfectly in today’s world. Police brutality has become a trending topic and even sparked the #BlackLivesMatter movement. His observation of the broken system is one that is truly relevant. We see Brock Turner, a Caucasian student rapist get out of prison in three months because the judge didn’t want to jeopardize his future.  African Americans and Latinos serve 5+ years for a simple possession.

Leah accepts the role of her privilege in some instances, but doesn’t acknowledge it in others. At the end of the film, we see this to be true when Blue goes back to jail for beating his drug provider who he owes money to thanks to Leah and lastly in the final scene when Leah is in a college classroom setting. Blue’s life was ruined, but she escaped unharmed and went about her life, unscratched.

The Role of Sexuality

Throughout the film, there are various sexual scenes, not only between Lena and Blue, but also Lena and Kelly and Lena and the lawyer. Lena often used her body to manipulate Blue, specifically when they obtained a large amount of drugs that he was supposed to sell before landing in jail. Viewers also exhibited this when Blue returns from prison and Lena tries to seduce and distract him when he asked for her hand in marriage.

In the instance of Kelly and Lena, there were a couple different motives. First, she has sex with him for drugs. Then, she needs his help and is going to ask for his money. And, lastly, once she makes enough money to pay for Blue’s lawyer expenses, she uses her sexuality to embody her desires. This is also seen similarly in the case of her and the lawyer.

When Lena loses the money she earned selling Blue’s drugs and cannot pay the lawyer she tries to use her body and self to get him to agree in helping. Although her motive was to help Blue, it later becomes a problem because the lawyer essentially rapes a drugged Lena. Her intentions were good, but ended in her being sexually assaulted which isn’t touched upon and could have been explored more within the film.

This film, for me, served as a reflection of a society, in which there is a broken criminal justice system and perpetrators who never truly get fair punishment. Highlighting these different issues in a college setting is especially important, because though students are experiencing these sorts of things, they are often not talked about. Though it’s not as head-on in the discussion of race, like in the documentary “Thirteenth” or the new series,”Dear White People”, it does open up an important dialogue of race and privilege in this country. If you ever find yourself mindlessly scrolling on Netflix, this movie is definitely worth the watch. 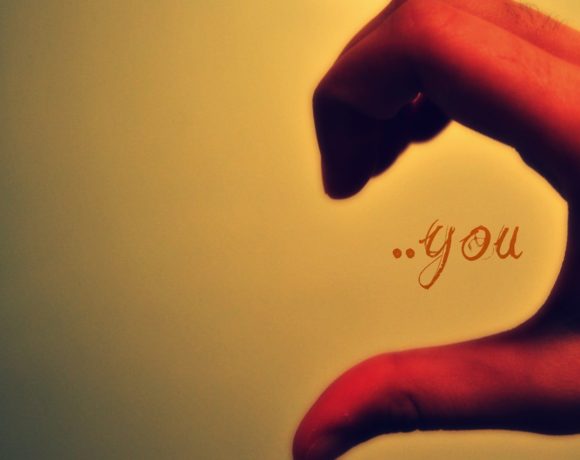 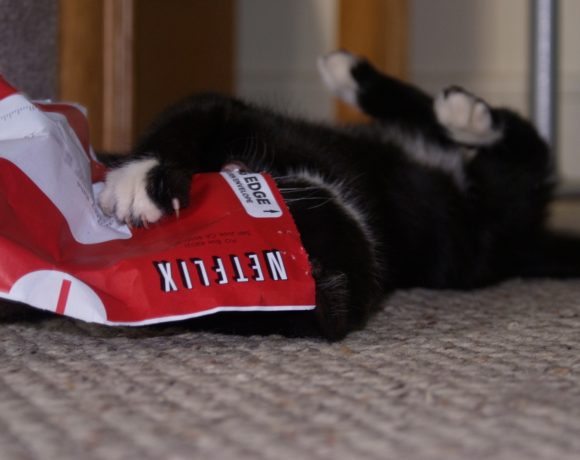