New “Islands” App To Hit Colleges Everywhere Soon, But Will It Survive?

Islands, a new location-based college messaging app, has been testing well in its early stages. People within a five mile location, or a college campus, log into the app with their Snapchat, Instagram, Facebook, or email, and once logged in are able to find various chat groups, or “islands.” These islands can be public or private and are created by the users themselves, with public examples like “Pickup Basketball” or “Library.”

So far, Islands is most similar to GroupMe in that its goal is connecting people for specific groups and purposes. Users have the option to post in the app anonymously, which draws comparisons to the scorned Yik-Yak that was shut down after many scandals involving racism, threats of violence, and bullying. The anonymity of the app’s users unfortunately allowed for such behavior, and through time people strayed away from the app. Unlike Yik-Yak, though, users are encouraged to connect with their already existing social accounts and are able to be kicked off the app if kicked out of multiple islands. The app also has moderators that make sure such activity doesn’t occur; Greg Isenberg, creator of the app, says, “It’s really important to have moderators who can see if there’s any negativity or bullying.”

Isenberg has done market research at the University of Western Ontario by renting and living in student housing, and while there was able to convince 10% of the student population to use the app. Besides the University of Western Ontario, the app is only available at these schools so far: Clemson and Auburn University, the College of Charleston, and the Universities of Alabama, Florida, Georgia, and South Carolina. These schools were selected because they are isolated from major cities and are big enough to be their own hubs, with college students as their core populations.

Isenberg has been able to hire brand ambassadors across these campuses to raise awareness for the app, as well as raise $1.85 million with the goal of reaching 75 schools by the end of 2018. He got the idea for Islands after meeting a woman in LA who was a part of a cancer support group that corresponded via email, and figured there was a better way for people to meet geographically and for a specific purpose. Isenberg says, “I don’t want to live in the world where Facebook Groups is the end all be all…The Snapchat generation doesn’t want social media posts on Facebook. We want a way to connect with the people around us in an interesting and in a beautiful way.”

So will it survive? Probably so. By connecting in groups on campus or online for purposes outside the app, and with barriers preventing the type of bullying Yik-Yak endured, Islands is filling a void that other social media channels aren’t. Though Facebook Messenger and GroupMe do bring people together in chat groups, Islands will allow students to find groups when they don’t yet know people in them as well as meet and chat with people who share a similar, and geographic, interest; it’s like an online bulletin board where people post flyers for clubs and events, but for the 21st century. Time will tell if Islands becomes a norm like Snapchat or Instagram, but so far it looks like it will be a success. 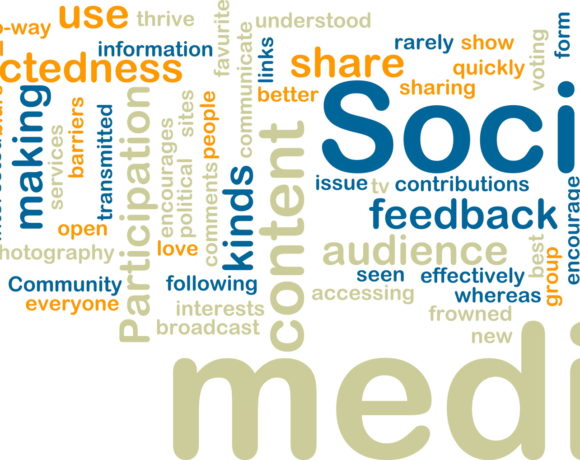