The Overt Political Nature of .. 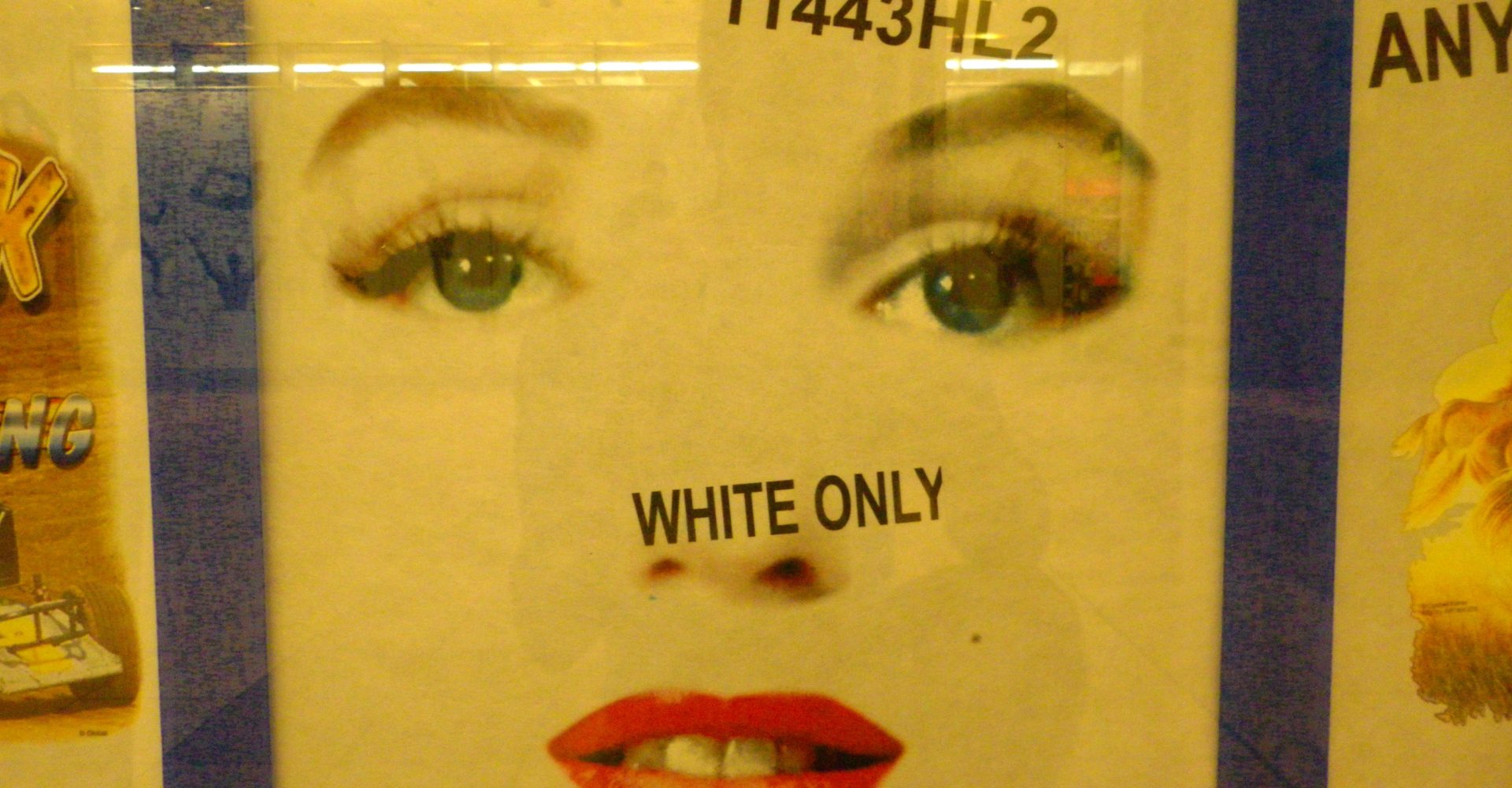 EdBuild, an organization that looks to modernize and address problems with school funding, has released a report highlighting counties across the country whose constituents are attempting to secede from their school districts. What this means, unfortunately, is there are people looking to segregate themselves within their communities.

In the most recent example, a federal district court in Alabama ruled in favor of Gardendale, a predominately white and affluent city, seceding from its more diverse yet economically deficient school district. The main argument for secession is for local communities to have more control over their own money from property taxes, but such a separation can encourage stronger class and racial barriers. According to EdBuild, thirty states allow for secessions, with only one state requiring action from the state legislature. Even more troubling, only six states require the consideration of racial and socioeconomic factors, and only nine require consideration of effects on funding (including states with no legal precedent for secession).

It is important to think critically about the potentially deconstructive consequences of school district secessions. The term “segregation” is not liberally thrown around in these situations; rulings like the one in Alabama provide a legal path for communities to divide themselves fundamentally by race and class. The federal judge presiding over the case in Alabama noted the negative racial message sent by a secession and noted how this could hinder desegregation efforts, but still voted in Gardendale’s favor for residents controlling their schooling.

There are arguments to be made for a more local approach to controlling one’s school system, but let us not forget the history of segregation in schools, how recent that time was for us, and how much progress we have made since then. As America’s education rankings continue to drop, maybe there are some things we need to rethink. Diversity in our schools is not one of them. 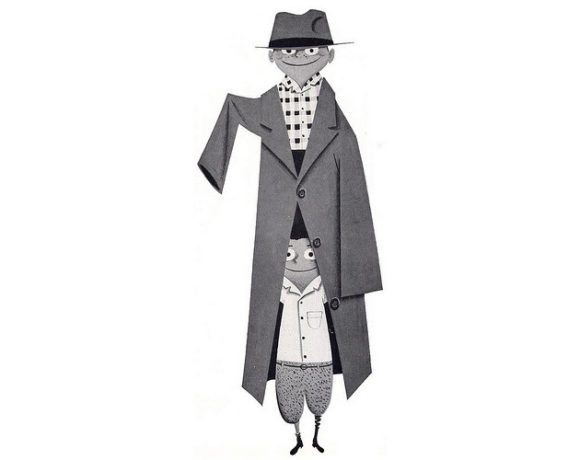 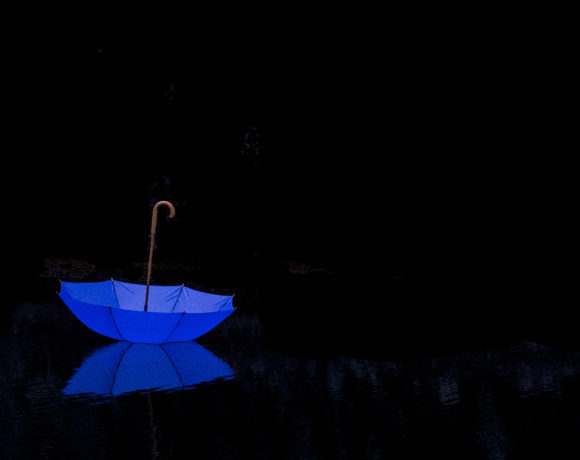