What's the Scoop on University.. 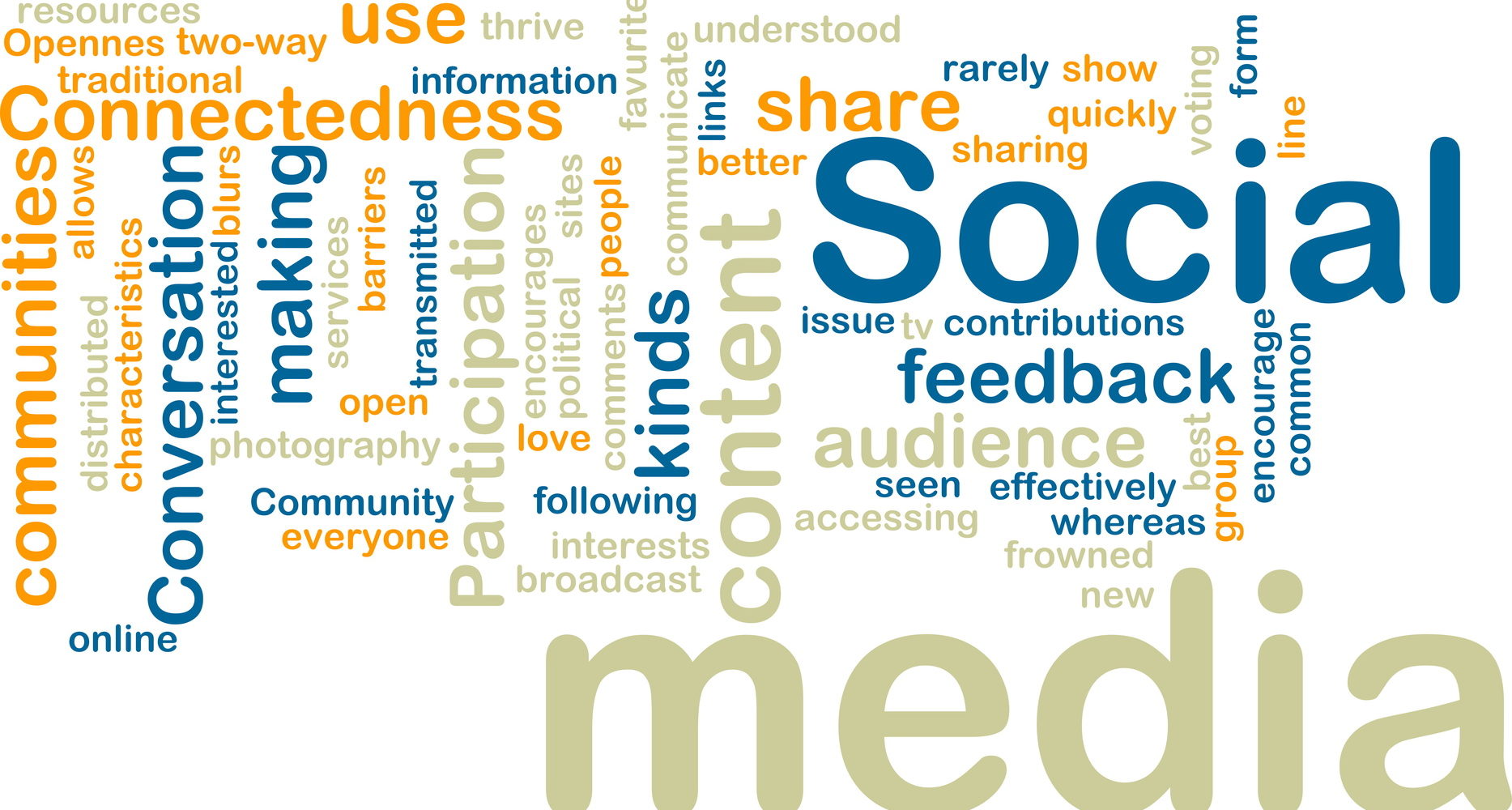 Big players in the news industry are attempting to team up to battle internet giants, Facebook and Google. In recent years, more people have relied upon Facebook and Google for up-to-date information on news and world events. The newspaper industry trade group, News Media Alliance, is leading a campaign that unites many top newspaper competitors (think The New York Times and The Washington Post and over two thousand other newspapers), so that they can seek a limited antitrust exemption from the federal government.

Antitrust legislation is in place to keep large companies from dominating particular marketplaces, but the news industry argues that banding together will allow them to better negotiate with the technology powerhouses. The News Media Alliance argues that Facebook and Google lack the necessary resources to guarantee reporting accuracy, according to a report by CNBC. And although news media players see these platforms as necessary allies — a way to distribute their content to an even larger audience — they do not have much negotiating power since the advertising revenue they once had has now being controlled by these allies.

“We’re committed to helping quality journalism thrive on Facebook. We’re making progress through our work with news publishers and have more work to do.”

However, that does not help newspapers gain back the readers they have lost to online platforms. Now it is up to Congress to decide if the antitrust laws can be mended for this particular situation.

In an era where media literacy is a necessity and fake news runs rampant, users cannot depend on social media to be accurate or factual. As more people use social media for their news, it is important that students be aware of the implications of that dependency. Students need to be aware of the validity of what they are reading and know where and who it comes from. With tech companies producing news without quality control that news only sources have, it is vital that students pay closer attention to where they are sourcing their information. Since the news industry is fighting to uphold the dignity of their purpose, shouldn’t we also be utilizing the product they’re trying to protect?

My name is Cecily Swason, and I graduated from the University of California, San Diego with a BA in Political Science and a BA in Communication in December 2016. I grew up bridging the gap between my two hometowns: a ranch in the Sierra Foothills and the metropolis of San Francisco, CA. Coming from both worlds, I was able to partake more dynamically in my classes and bring a new perspective to the concepts we discussed. I have had the opportunity to work and write with Student Artists of all mediums, Student Government and Administrative Heads, and gotten the inside scoop on a plethora of incidents that happened on campus. I had the opportunity to study in the UK and France, which expanded my view of what position the US plays on the world stage. During the 2016 election, I worked and studied in Washington DC and examined the race with other students from around the country in order to consider the part Millennials played in the outcome.