No More Pencils, No More Books: Colleges are Closi... 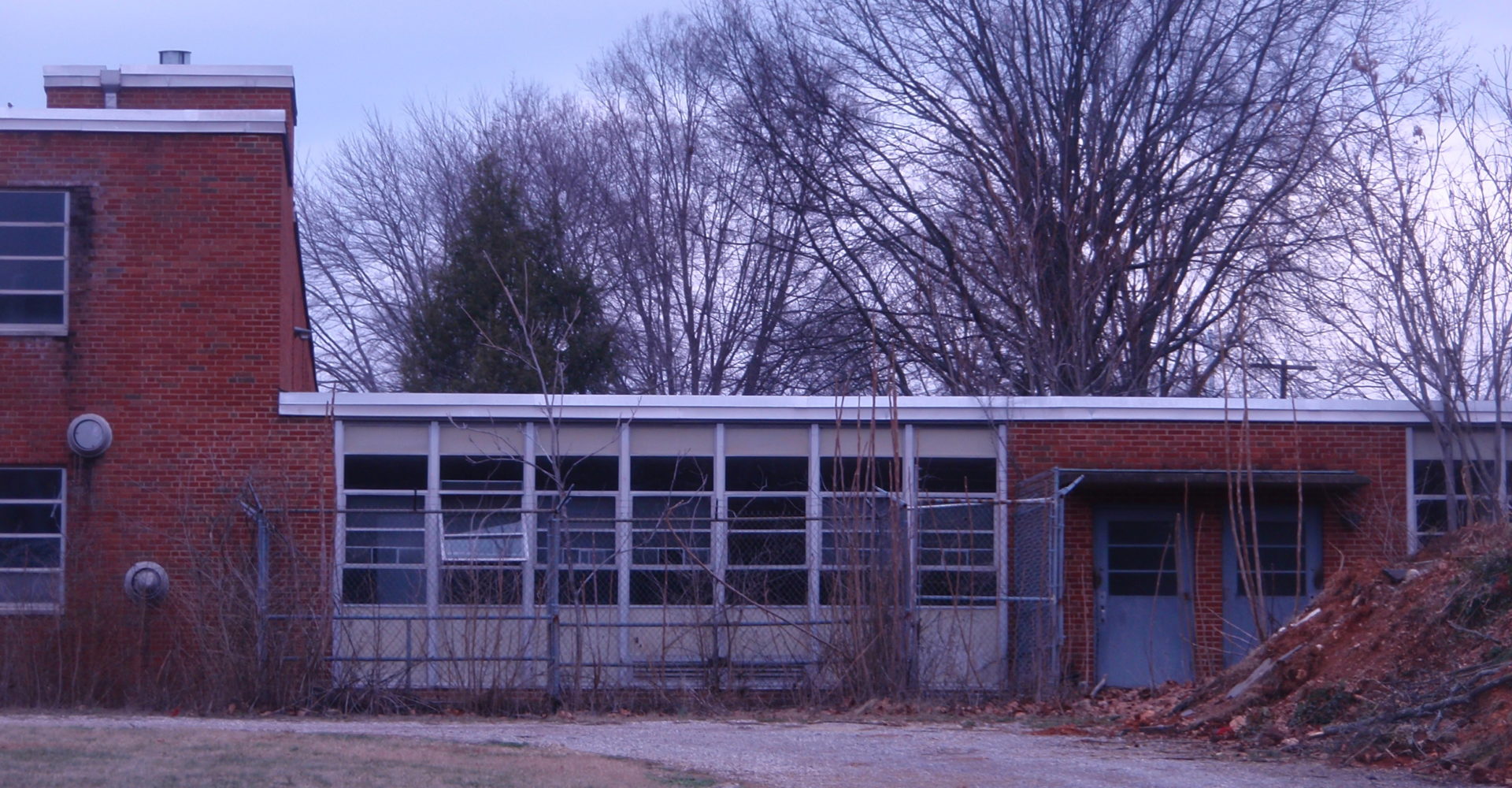 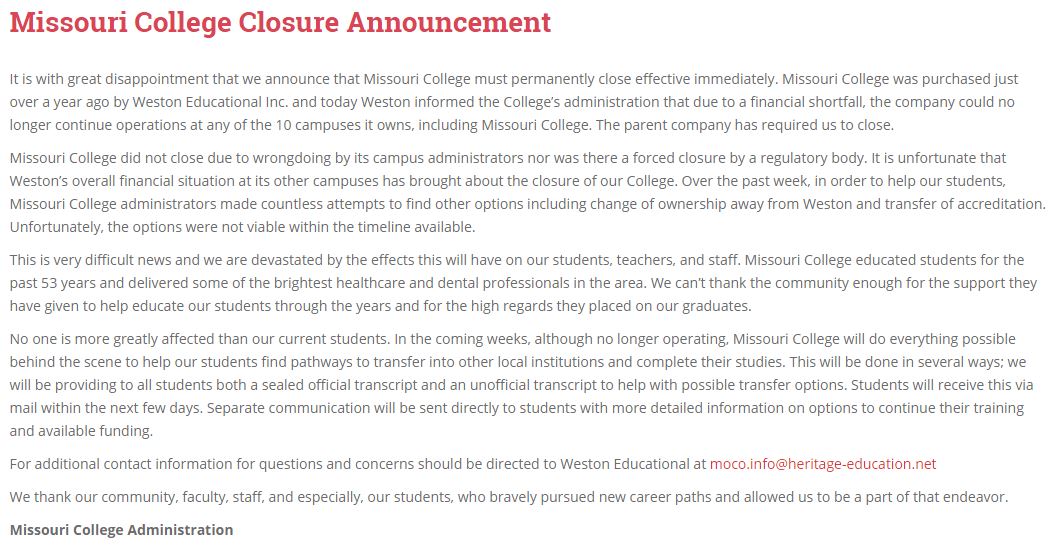 Every year the National Center for Education Statistics issues a report that details the number of colleges and universities that are eligible to receive federal student aid under Title IV of the Higher Education Act. Inside Higher Ed called this year’s report the beginning of the “culling” of higher education, noting that this is the fourth year in a row the number of aid eligible institutions dropped.

This is a true moment of reflection for higher education, and not just because of the widely reported poll showing that a majority of Republicans believe that colleges are bad for the country. Impending doom has been forecasted for law schools and liberal arts colleges. Even the health professions aren’t immune, with pharmacy and medical schools attracting their own pessimistic prognosticators.

Whether or not this report heralds the mass closings that some experts predict, for the students impacted it’s not a theoretical exercise. The majority of closings have the cruel side effect of exacerbating existing inequalities in American higher ed, forcing debt ladened students to confront additional barriers to their success. Collectively, they offer a valuable lens through which to view the forces shaping the academic landscape.

The overwhelming majority of closures over the past four years have been concentrated in private, for-profit institutions. Well known brands, such as the University of Phoenix and DeVry, have seen a decline in students that threatens their tuition dependent revenue model. Additionally, in 2014 the Department of Education implemented the Gainful Employment Rule, which made federal financial aid eligibility contingent on graduates’ estimated loan payments not exceeding 20% of discretionary income.

These headwinds lead to a number of closures, most prominently (and accounting for a large percentage of closed institutions) the collapse of ITT Educational Services, Inc. and Corinthian Colleges, Inc. ITT’s bankruptcy closed it’s 130+ campuses, and Daniel Webster College in New Hampshire. CCI’s three flagship brands, Everest College, Heald College, and WyoTech had over 100 campuses at their peak. Now only a fraction remain open, after being purchased by a student loan debt collector.

In death as in life, for-profit colleges distinguish themselves through rampant disregard for their students’ welfare. Often, colleges close without notifying students, and even enroll new students as they hurtle towards insolvency.

Some students are left to navigate teach-out agreements with other schools, while others are preyed on by equally shameless for-profits. Those that don’t transition to another school are left paying off student loan debt for often worthless, non-transferable credits. For-profit schools make up a disproportionate amount of student loan defaults.

Though they were once beleaguered by an Obama administration they saw as out to get them, investors have flocked back to for-profit schools that are already benefiting from a Trump presidency.

Private, non-profit schools as a group experienced the fewest closures, but some experts believe they’re at a greater risk of closing in the coming years than their public counterparts.

While some private colleges are more akin to hedge funds or real estate conglomerates that offer classes to secure non-profit status, institutions that lack an endowment dwarfing a small country’s GDP find themselves dependent on tuition and fees to remain solvent. Declining or even steady enrollment can threaten these schools’ existence.

Unlike their counterparts at for-profit institutions, these students don’t get dedicated debt-forgiveness pages on the Department of Education’s website. They often share, however, the same confusion and disorientation:

Dawn Scott was signed up for 18 credits at St. Catharine next fall.

“This has totally devastated me,” she said of the school’s closure.

Scott, 52, went back to school after 30 years away and first attended Mid-Continent University, a Baptist school that was shut down after it lost accreditation. She became a psychology major and art minor at St. Catharine partly because it was close to her home in Lebanon.

A more intentional force is plaguing public colleges and universities: state education budgets haven’t recovered from recession-era cuts. According to the Center for Budget and Policy Priorities, 46 states are spending less than they did prior to the recession. These cuts have fallen heavily on community colleges and other two-year schools, who have seen the sharpest decline among public institutions. 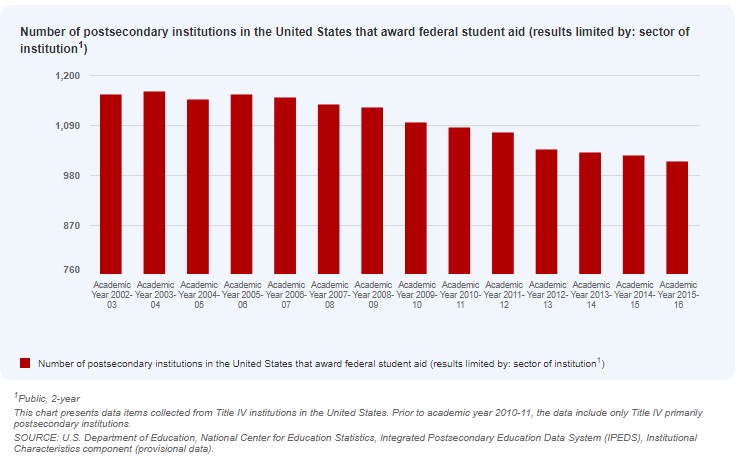 Four year colleges haven’t escaped the effects of these cuts, with schools in Georgia, Pennsylvania, and Louisiana merging and consolidating rather than simply closing.

There is not much that higher ed stakeholders can do about a rural population with fewer students to draw from, or applicants’ increasing preference for schools that are larger and urban, rather than small and remote. But a lot more can be done to ensure access to a quality education. This starts with more, not less, oversight of for-profit colleges who have exploited the homeless and veterans for financial gain. It also means demanding that state governments restore their commitments to public two and four year institutions, rather than balance budgets on the backs of students.

In an era of $500 million dollar donations and NCAA television contracts worth millions, the fact that the majority of college students pursue their education away from the national news spotlight of the Ivy League and flagship state universities is overlooked. A shrinking applicant pool, increased competition for amenities, and (rationally) debt averse students have pushed many schools into precarious positions. And when handled inappropriately, it’s the students who pay the price for institutional failures.