Warren to DeVos: 'The financia.. 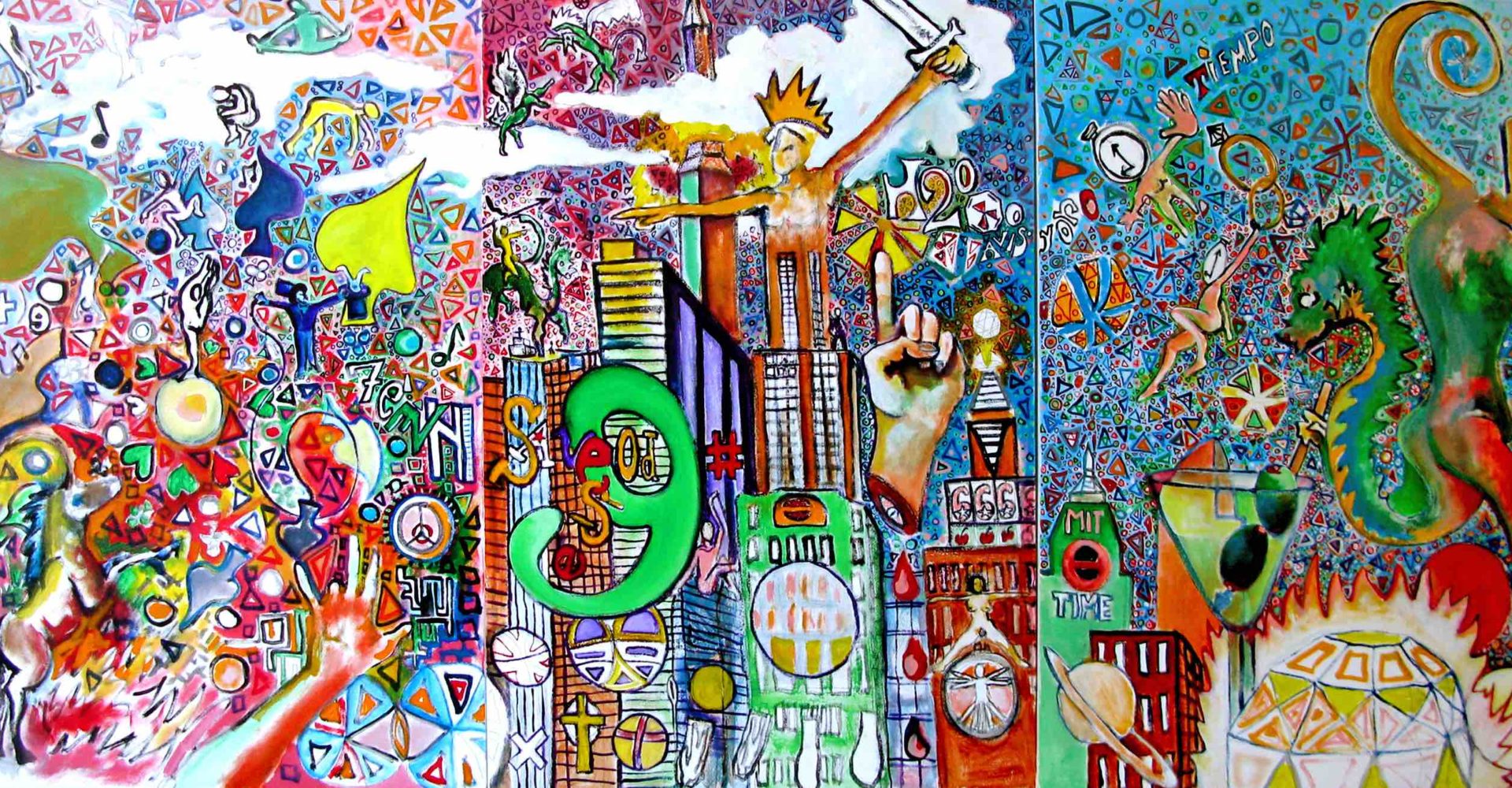 Southern Illinois University has rejected a resolution to designate the school a sanctuary campus for undocumented students, explaining that to do otherwise would put its entire student body at risk.

The push for sanctuary campuses–schools committed to protecting undocumented students from government reprisals–reached national prominence after Trump was elected with promises of mass deportations upon taking office. The idea of a sanctuary campus, though, has no legal standing. There’s no process by which a school can be declared a sanctuary, nor are there protections for the college from legal action taken against them. SIU’s president Randy Dunn explains that the decision to reject the sanctuary designation stems from this legal uncertainty, not an unwillingness to protect its students. And adopting a resolution declaring intent to disobey federal law could have consequences for everyone at the university.

Rejecting this resolution could be seen as cowardice and self-interest, or it could be seen as a pragmatic dismissal of a flimsy symbolic action, no more effective than wearing a safety pin. But whatever your take, it’s not hard to be unsettled by a university protecting the majority of its students at the expense of some of its most vulnerable ones. As Republicans  are emboldened by the election to go after academia, this sort of damage-control strategy isn’t sustainable. There is, after all, some precedent for what happens when the government comes for a group and you do not speak out because you are not a part of it. 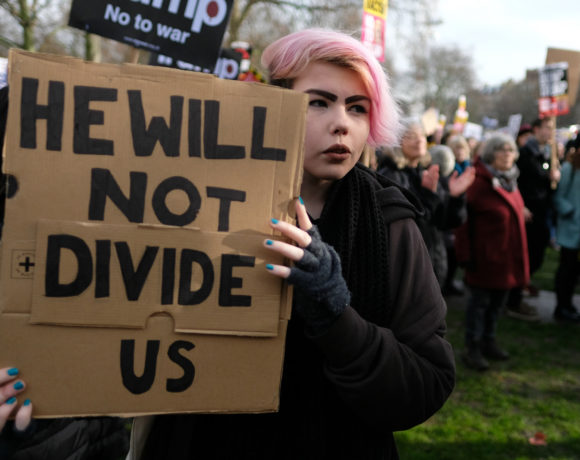 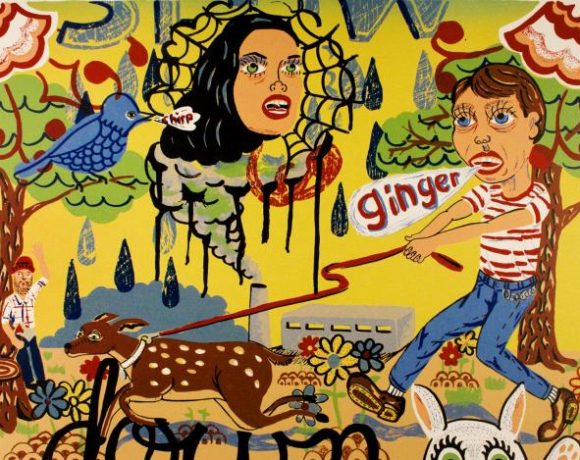 In the name of DACA: We salute you. 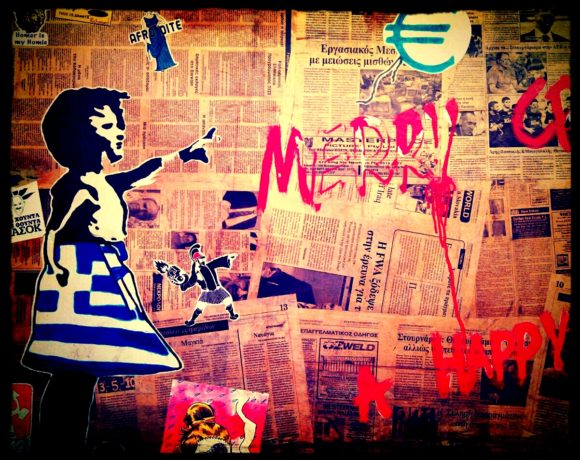