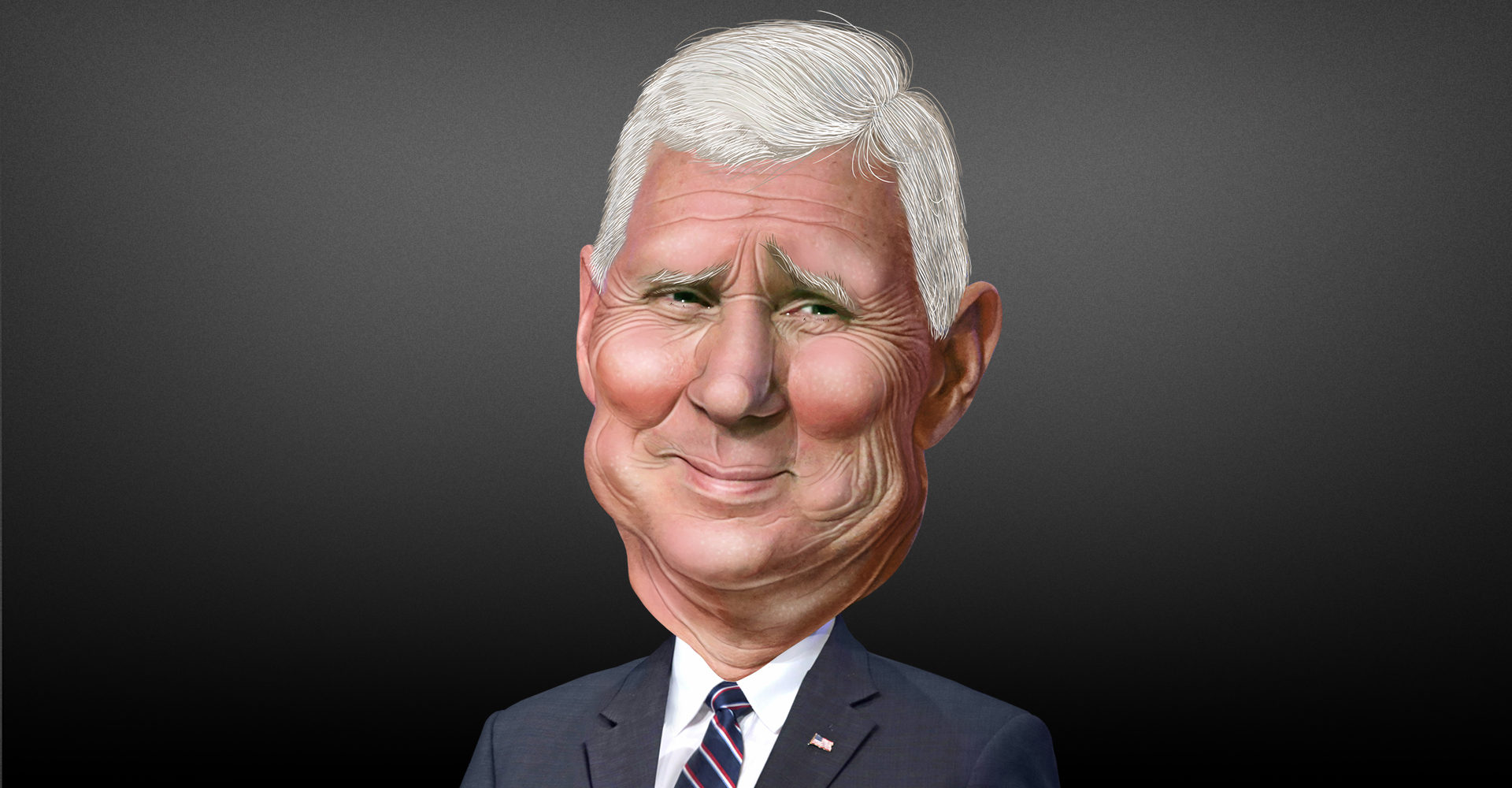 A group of Notre Dame students left their own commencement ceremony in protest of its guest speaker, Mike Pence.

There’s a predictable push to chide the protesters as close-minded, dismissing contradicting opinions out of hand. But Pence is the vice president of the United States, and before that, he was the governor of Indiana. For years, students in South Bend have heard what Pence has to say, not just in the abstract but in vicious, discriminatory policy. Pence is a monster with a megaphone, and to treat him as some unfairly silenced victim of the mean left is transparently absurd.

Notre Dame is a very Catholic institution, and its politics tend to skew farther right than most colleges (though there’s room for nuance!). This makes the protests a pleasant surprise, but it also helps to explain them. Its students have been living in Pence’s Indiana even before Trump’s America, and their campus has been conservative even before that. The students who protested weren’t rejecting new ideas. They were rejecting the same old ones, said again and again and again.