Now is not the Time for Liberal Elites to Smell th... 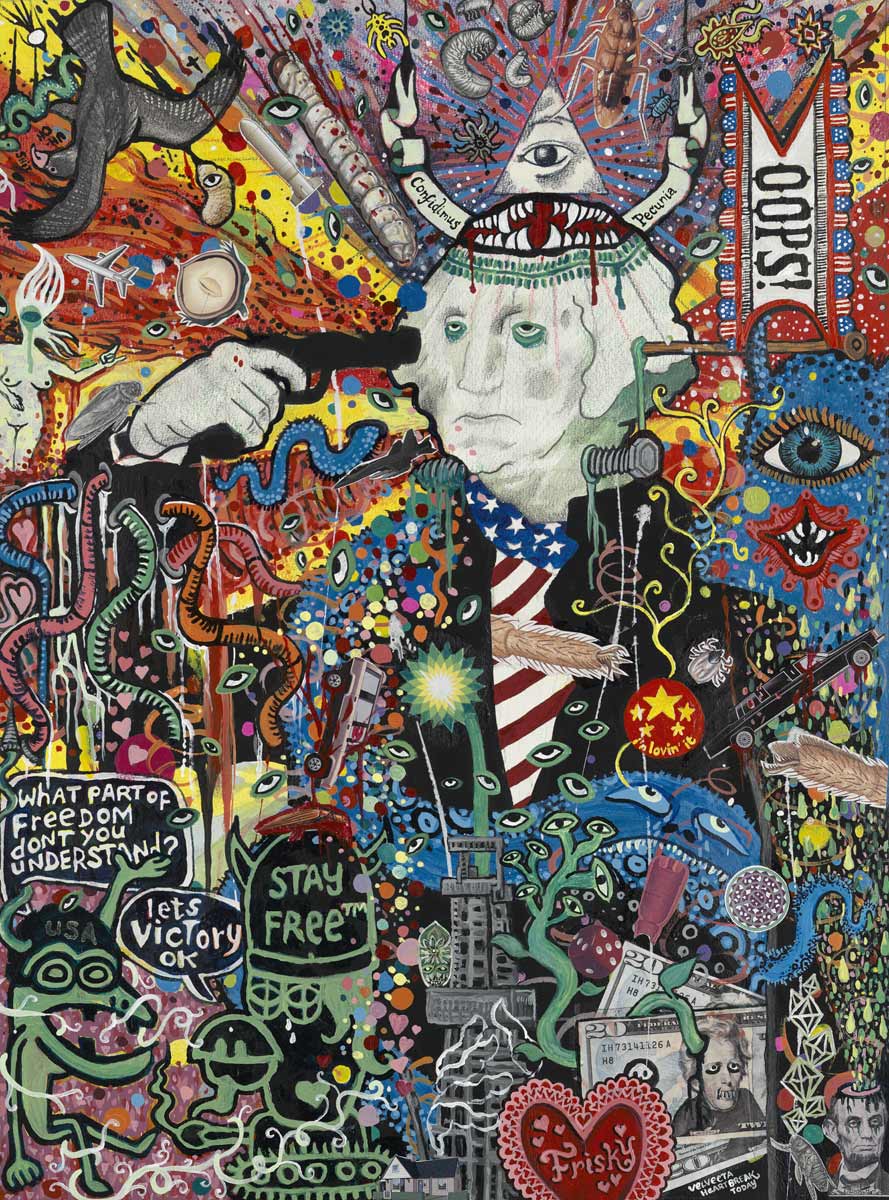 There have been a lot of post-mortems about Trump’s win and most of them have been very good. Junot Diaz acknowledges real hurt, real fear, and real uncertainty while encouraging hope. Chardine Taylor-Stone discusses the online radicalization of young white men that made this win possible. Ruby-Beth Buitekant gives practical, exasperated advice that draws on the experiences of people who have survived the American government when it has been most driven by hatred. These are important pieces of writing, insightful and urgent, refusing to normalize president-elect Donald Trump without falling completely into despair.

And then there’s fucking Garrison Keillor.

In a piece for The Washington Post, Keillor encourages the liberal elites of America to wipe their hands clean of this election; after all, the Oval Office, House and Senate are all controlled by Republicans. Whatever horrors the coming year brings, it will be on them. Why shouldn’t the maligned left stay home? “We liberal elitists are now completely in the clear,” Keillor writes. “Democrats can spend four years raising heirloom tomatoes, meditating, reading Jane Austen, traveling around the country, tasting artisan beers, and let the Republicans build the wall and carry on the trade war with China and deport the undocumented and deal with opioids, and we Democrats can go for a long, brisk walk and smell the roses.”

Let’s be absolutely clear about what Keillor is saying here: in the face of mass deportation—a practice which ranges from war crime to genocide—our response should be gardening. Keillor’s model of passive-aggressive recreation can only work if you’re a liberal for whom Trump’s policies are ideological disagreements rather than existential fucking threats, and if you’re starting to buy seeds and plan trips, please, please think this through. Because Keillor’s thesis—that those most affected by a Republican government are the already vulnerable white working class—is only half true: poor white people genuinely won’t like what comes next,  but they are not the only ones, and they certainly aren’t the ones who will be most struck by it. Poor Muslims, people of color, LGBTA+ folk and women who will bear the brunt of a Trump-Pence White House.

And look, I get it. There’s a definite petulant appeal to watching Trump’s base realize he’s as awful a figure as the rest of us have known from the start, in the same way I’ve taken petty satisfaction from seeing companies who didn’t hire me start to struggle. This election, from the campaigns to the final tally, has been so exhausting, wrong-headed and profoundly unfair that a part of me would love to watch the people who enabled it realize exactly what they have done. But, like Keillor, I’m a white man, and the vindictiveness of liberal white men comes at a cost we ourselves would not pay.

Because this election was not about the discontent rural populations fighting back against the yoga-practicing elite; it was about that rural population scapegoating every group more at the margins than they are. Trump won on the back of poverty and racism, and to even factor the NPR crowd (which I’d usually use to mean people who listen to NPR, but it works out really well here) into what happened is dangerous egotism. This was a vicious, personal election, and in all likelihood it will be a vicious, personal presidency, but Keillor thought it was being directed at him. It wasn’t, and won’t be, and if anyone out there feels persecuted because they own the Criterion Collection, I beg you to reconsider, because the wall is not being built to keep you out.

And yet, this is still your problem. As a progressive or leftist or even just a decent fucking human being in the face of a large-scale moral crisis, doing what you can to protect the vulnerable and explicitly named targets of the Trump campaign is your job. You don’t get to shrug that off just because your party isn’t in power and you, personally, are safe from anything short of a nuclear war. When your team loses at some crucial juncture, you can safely wait until next year because you can be pretty confident that team isn’t going to kill a whole bunch of people in the interim. The refrain after Trump’s win is “not my president,” and there’s value in rejecting him without pause, but he is your president. He’s our president, and it falls to us to keep him in check.

The good news here is that uncompromising obstructionism is both easy to organize and relatively effective. Republicans’ kneejerk contrarianism these past eight years has been deeply frustrating and, given Obama’s centrism, disproportionate, but it’s also been effective, just as the gun lobby’s hardline against any form of gun control or even gun research has made them a serious political force. Shouting “no” without nuance or room for argument works, and if Trump’s in earnest about even half of his racist, authoritarian campaign promises, then that shouting is pretty close to a moral imperative. So when Jamelle Bouie writes that the resistance to Trump shouldn’t try to parse populism from nativism in the name of cooperation, listen. Start with calling your elected officials and find other ways to be an obstinate pain in the ass.

If you need to meditate, go meditate. If reading Jane Austen helps, then by all means do so. If now is the time you want to get really weirdly into podcasts, more power to you. Heal however you need to heal. But that can’t be the whole of your answer. Go for a long, brisk walk and smell the roses. But don’t get lost out there. There’s still work to be done.