Do it for Marina Keegan. 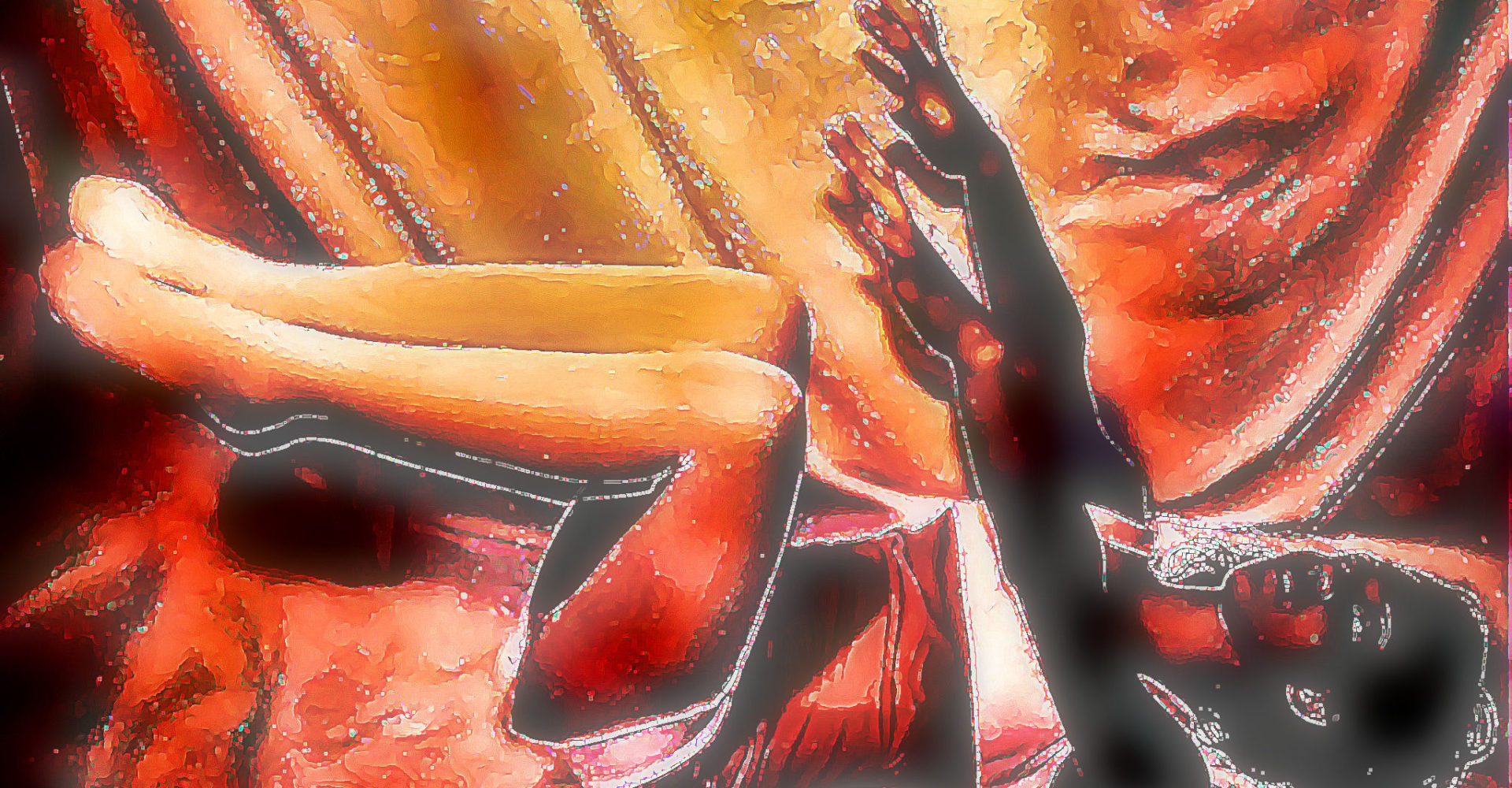 The gender neutral option allows for people to select “X” instead of “M” or “F,” giving those with nonbinary gender identities the option to have the license or state ID actually match who they are, which is a big win for the LGBT community. “The simple measures moving forward in Oregon, D.C., and California make daily life for many transgender and gender nonbinary people infinitely safer and easier,” says Kris Hayahsi, the executive director of the Transgender Law Center.

Oregon’s move to include a nonbinary option on driver’s licenses officially started back in 2016, when Jamie Shupe was the first person granted a gender change to “non-binary” in the court. Since then, people all over the country have requested to become legally nonbinary, sparking Oregon’s move to add the option to their state issued IDs.

("Pandora Toni," by Renda One)