Pedestrian bridge near FIU collapsed, bringing everyone’s hopes down with it. 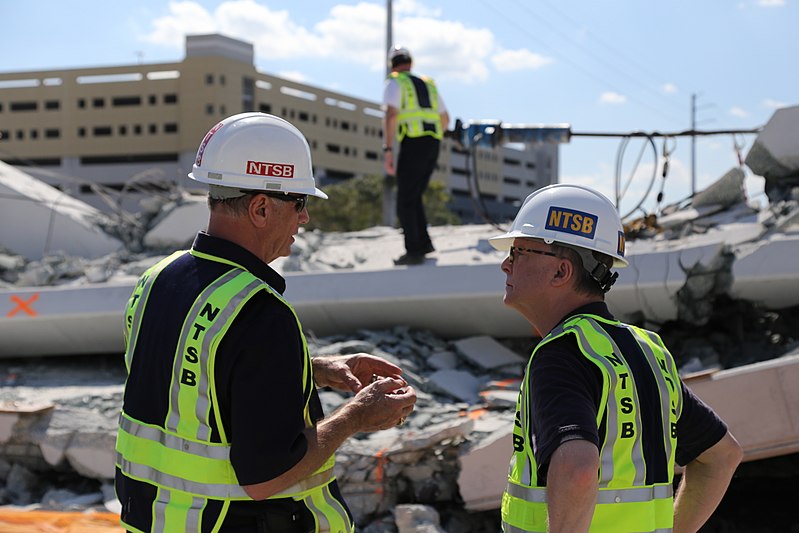 On March 15, a pedestrian bridge by Florida International University collapsed killing six people. One among those was an FIU student. As someone who has attended FIU for 5 years, this tragedy is unbelievable. Our community has truly been shaken by this incident.

I first heard the news from a group chat I have with my friends in the journalism program. We all were sending photos and videos we found online and talked about how we couldn’t believe this was happening. One of the girls was on campus at that time and said that when the bridge fell it sounded like a thunderstorm. I turned on the TV and it was on every news station. Then, all the phone calls and text messages came in from friends and family to check to see if I was OK. I even got a call from my grandmother who lives in Mexico. Luckily, FIU was on spring break that week, so there were much fewer people in the area than usual. I couldn’t believe that this was my school, my community, a place that had been my second home for so many years. I lived on that campus up until last year. My dorm was a 5-minute walk from the scene. I’ve driven on that street and walked across it so many times. It could have easily been me, or someone I knew trapped underneath the 950 tons of steel and concrete. 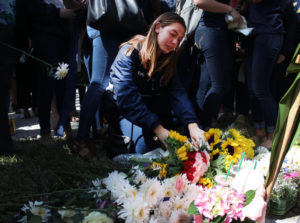 8th street, where the bridge collapsed, is a highly trafficked area with cars and people. It’s a six-lane street in between FIU’s main campus and two apartment buildings that are mainly inhabited by students. On a regular basis, hundreds of students walk across that street to go to class. Last year, an 18-year-old FIU student was struck by a car crossing that street and died. The pedestrian bridge was built so that students could safely go to and from class and allow traffic to run more smoothly. I have many friends who live in those apartment buildings that were so excited for it. One of my friends specifically moved there because the bridge was being built.

The plans of this bridge had been talked about for as long as I’ve been at FIU. It had just been installed that weekend and was still considered under construction. It’s so sad to think that the bridge was supposed to make the area safer and be a symbol of innovation.  No one thought that they would never get a chance to walk across it. I don’t even know where they will go from here or if they’ll try to make another bridge. If so, who’s going to feel safe walking across it or driving under it? As the bridge collapsed, so did the hopes everyone had for it.