How to Handle Mental Health Is.. 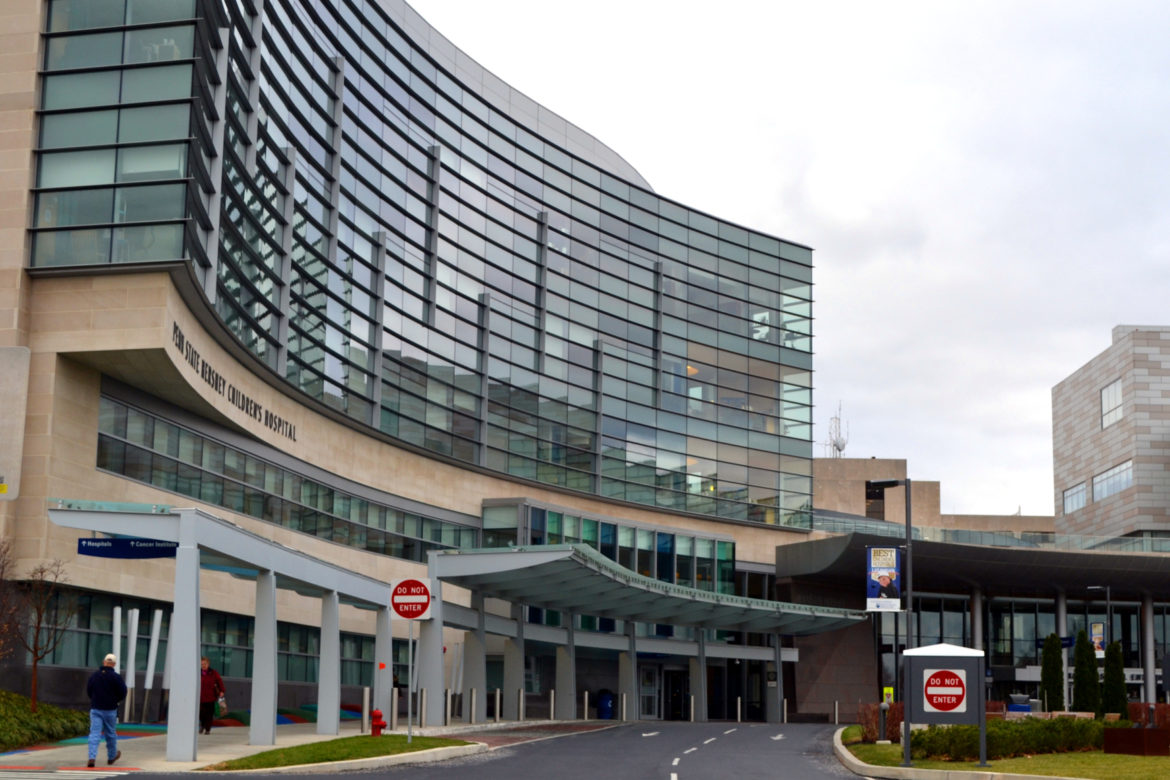 Penn State’s College of Medicine’s contested decision to terminate one of its associate professors has been upheld.

The plaintiff was Catherine Beckwith, an associate professor who contends that her 2010 dismissal from a tenure-track position violated the terms of her contract. She alleges that her research progress–on which her job depended–was unfairly represented by an administration eager to be rid of her. The school, meanwhile, claims her firing was fully in line with their tenure review policy.

During Beckwith’s first review, the committee was satisfied with her research while the dean of medicine and department chair were not, and at the next, the committee ruled against her as well. Beckwith originally took the matter to an internal faculty senate committee, who agreed her review had been mishandled, but when her work was looked at once more, the committee reached the same conclusion.

Whatever the final outcome of this particular case, Beckwith’s suit shows the professional uncertainty so many academics live with. Tenure-track positions are highly desirable, but even getting one is clearly no guarantee of job security. With faculty decisions influenced by single opinions from high-ranking staff, it’s impossible for a review to be objective, even as those reviews can decide careers. And Beckwith was better-off than many of her peers working as adjunct professors, without even the deferred promise of an institution to call home. Whether Beckwith was wrongfully terminated is a matter of debate, but career instability in higher education is not.