The Overt Political Nature of ‘Orange Is the...

The Overt Political Nature of ‘Orange Is the New Black’

Netflix released the fifth season of their hit show, Orange is the New Black, on June 9th to much anticipation after the cliff-hanger ending of the last season. Jenji Kohen, the show’s creator, had a lot to live up to after the positive critical reception of the previous season. Though the plot is more chaotic in comparison to other seasons, it still packs its political punch by the end of the season.

The first couple episodes of the season seem to have no direction, as the prisoners relish in their newfound “freedom” after capturing all the guards—a freedom that doesn’t last long due to the dwindling of supplies. The main characters make some questionable choices, but as the season moves into its later episodes, the characters seem to have a sense of purpose once again: making prison conditions more livable.

The new season of Orange is the New Black takes place over a four-day prison riot, and directly responds to political issues within the United States. There are moments in the show that absolutely ring true with the Black Lives Matter movement, especially Tasha’s speech halfway through the season. Tasha’s speech, and the nature of the negotiations between the prisoners and government, ring true strike a chord with recent events in the news about police brutality.

The political relevancy and nature of the show is what saves it by the end. If viewers can make it through the rocky first half of the season, they won’t be disappointed in the suspense of the last few episodes. Additionally, the characters and the actors’ performances carry the show to another cliff-hanger ending. It’s unclear where the show is going after this season, but we can always be sure of one thing: Jenji Kohen will always make sure that it is politically relevant.

("Orange is the New Black" cast. Photo courtesy of Netflix.) 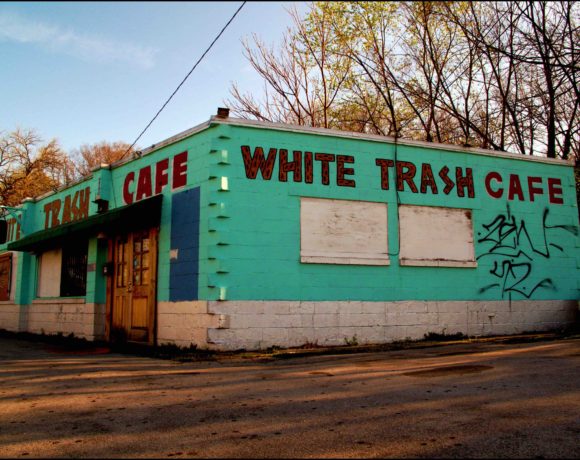