Politics Through the Eyes of “Sphere”

Politics Through the Eyes of “Sphere” 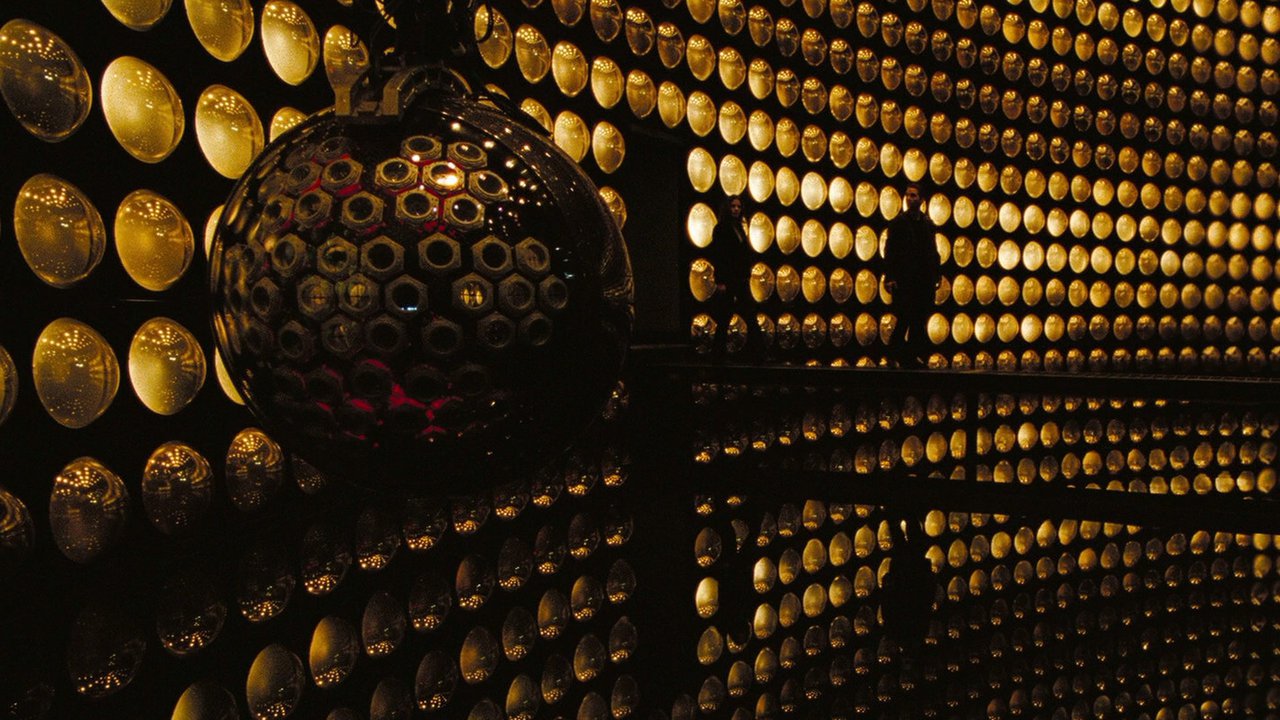 The past is a powerful and tricky thing. Oftentimes, personal history can be emotionally-binding and, just as easily, blurred out by memories.

What you’ve experienced in the past, inherently, influences the way you see the world. You could argue that everyone’s perception is vastly different. Think about all those times you’ve gotten into arguments with people just because their version of a shared experience is different from yours. It happens all the time, right? In both personal and professional areas. And it constantly gets played out on T.V. Just take a look at any cable news panel, and see how many perspectives you can fit into one topic. The variations are endless!

This is a microcosm of what takes place in society at large, our culture, and our government. And, eventually, what ends up being printed in newspapers and solidified in history books.

The examples above, occur, just as readily in circles of people who have immense power and influence –this can look like a number of powerful people in a room deciding on laws which will affect millions. Most of us will never know what goes on in those rooms, what is said, and how a solution, or, lack thereof, is found — we will only live the result of it, years down the line. 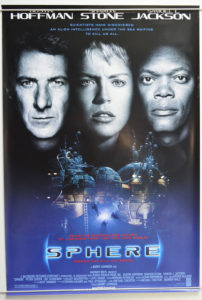 This analogy is reminiscent of one of my favorite movies, Sphere. Sphere falls into the physiological thriller category; recounting a seemingly real tale about a group of scientists who are asked by the military to examine a foreign ‘object’ which landed in the ocean. Long story short, this nebulous object is a golden sphere from an alien ship. And whoever walked in, inherited the power to manifest their greatest desires and fears. By the end of the film, everyone walked in, many were dead, and there was millions of dollars in damages.

When the remaining scientists re-surfaced, they went to a decompression chamber. After a long process, they decided to forget about what took place. No one could know about the sphere and its power. Humanity wasn’t ready! In the last scene of the film, Sharon Stone, Dustin Hoffman and Samuel L. Jackson held hands and willed to forget all about their little escapade.

Something similar is happening in politics today; and has probably always happened. Not that we are being controlled by aliens, although it’s possible, or that people in power can instantly manifest their fears/desire (that would be scary…).

It’s much worse. Some people know exactly what/who is causing chaos; and, in, the same way, as the characters in Sphere, they have the capacity to choose to forget all about. But, unlike them, they’re not doing it for the good of all. Just for the good of some. A small some.

Seldom we hear exactly what went on. Things get lost in translation, or in editing.

Regardless of how informed we are, history-making rarely happens in the spotlight or even makes the spotlight. It’s distorted long before it makes headlines. Maybe even long before it hits the press? And because of other factors like racism, classism, and sexism, credit is seldom given where credit is due.

The proverbial juicing happens in someone’s “decompression chamber”, i.e. their office, private bungalow, or home. Spaces where people knowingly look at each other and decide, without any supervision, any outside consent or anyone else knowing to forget about x, y, and z.

When there are no rules for accountability, and your partner in crime is pleading the fifth, you’re going to do the same. No one will verify your answers, even if they know them to be true because they were in the room. But there’s just less responsibility involved if you forget.