Even Quieter Protests at UCLA .. 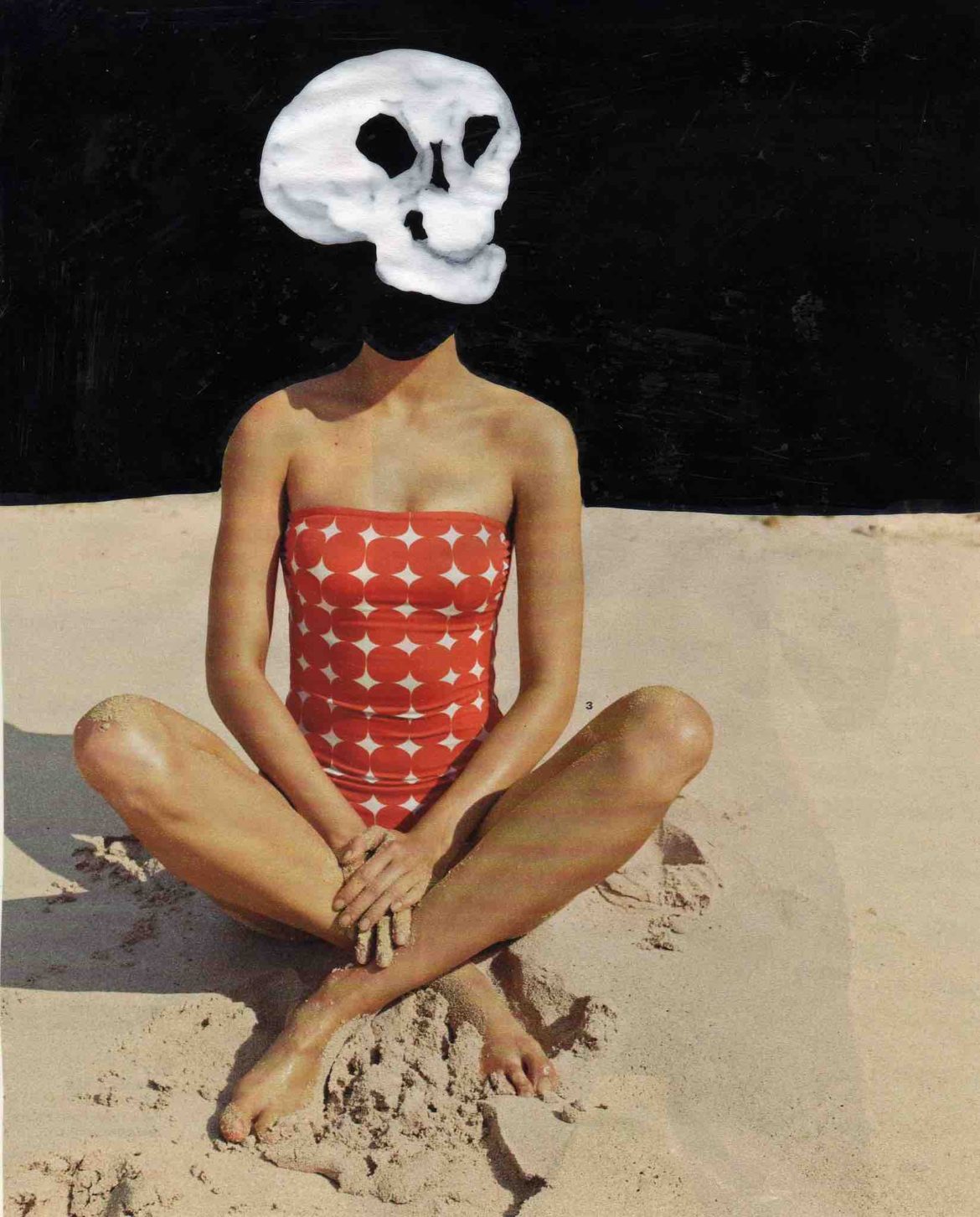 With Trump’s inauguration quickly approaching, his support groups are going to make one thing for sure to happen: defunding Planned Parenthood. The Obama administration already created and enacted a Title X rule protecting Planned Parenthood. But now that Trump is the president-elect, Duke University alum, Marjorie Dannenfelser, president of Susan B. Anthony’s List (a pro-life organization), is legitimizing the pro-life movement and attempting to destroy the very infrastructure that provides safe haven for reproductive health rights. And all the Republicans really need to repeal the act is a majority vote from the Senate.

In a way, this issue is has a blatantly sexist approach to handling reproductive health care. First of all, the pro-life Republicans made this seem like abortion is a mandatory service from Planned Parenthood; that it is the only business they administer. News flash! That is not everything that the institution has to offer. These clinics also provide family planning, counseling, contraceptives, pregnancy testing, HIV testing, and other services that do not deal with abortion. Also, most of Planned Parenthood’s funding from the federal government and Medicaid goes toward cancer screenings or STI (sexually transmitted disease) screenings, not abortions. All of them are safe procedures aimed at addressing not just women’s health – but men’s health too.

Also, most of Planned Parenthood’s funding from the federal government and Medicaid goes toward cancer screenings or STI (sexually transmitted disease) screenings, not abortions.

What the pro-life Republicans lack is extensive consideration on this topic – as well an understanding of the female anatomy. Have they ever considered the livelihoods of women and men in low-income families who need those services? Doesn’t look like they were considerate in that department. Place yourselves in our “high-heeled” shoes, if you will. If you happen to have female reproductive organs, got raped (God forbid), and conceived a child of that rapist, what should you do in that situation? Should you give birth anyway, or should you go to Planned Parenthood or other clinics for abortion as, at least, an alternative? Planned Parenthood and other clinics are there AS AN OPTION to provide the service of abortion. You have the CHOICE whether you should go through it or not. Abortion, contraceptives, and birth control are not obligatory services, and they should be available to those who need it most. If you don’t want to have an abortion, then don’t do it! Simple as that! You are not forced into having one. So please go on with your lives and stop minding other people’s business. It’s our own bodies, and we do (or should) have control over that. 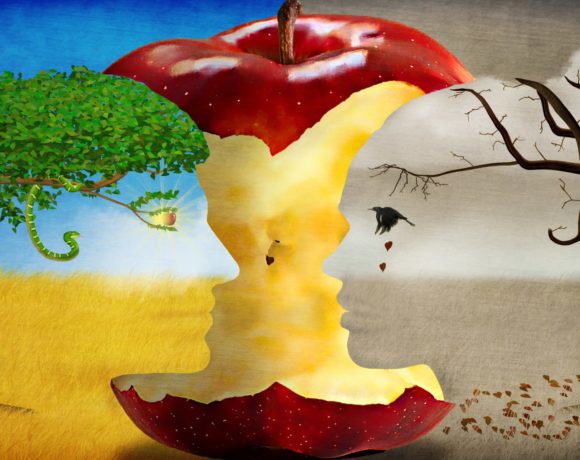