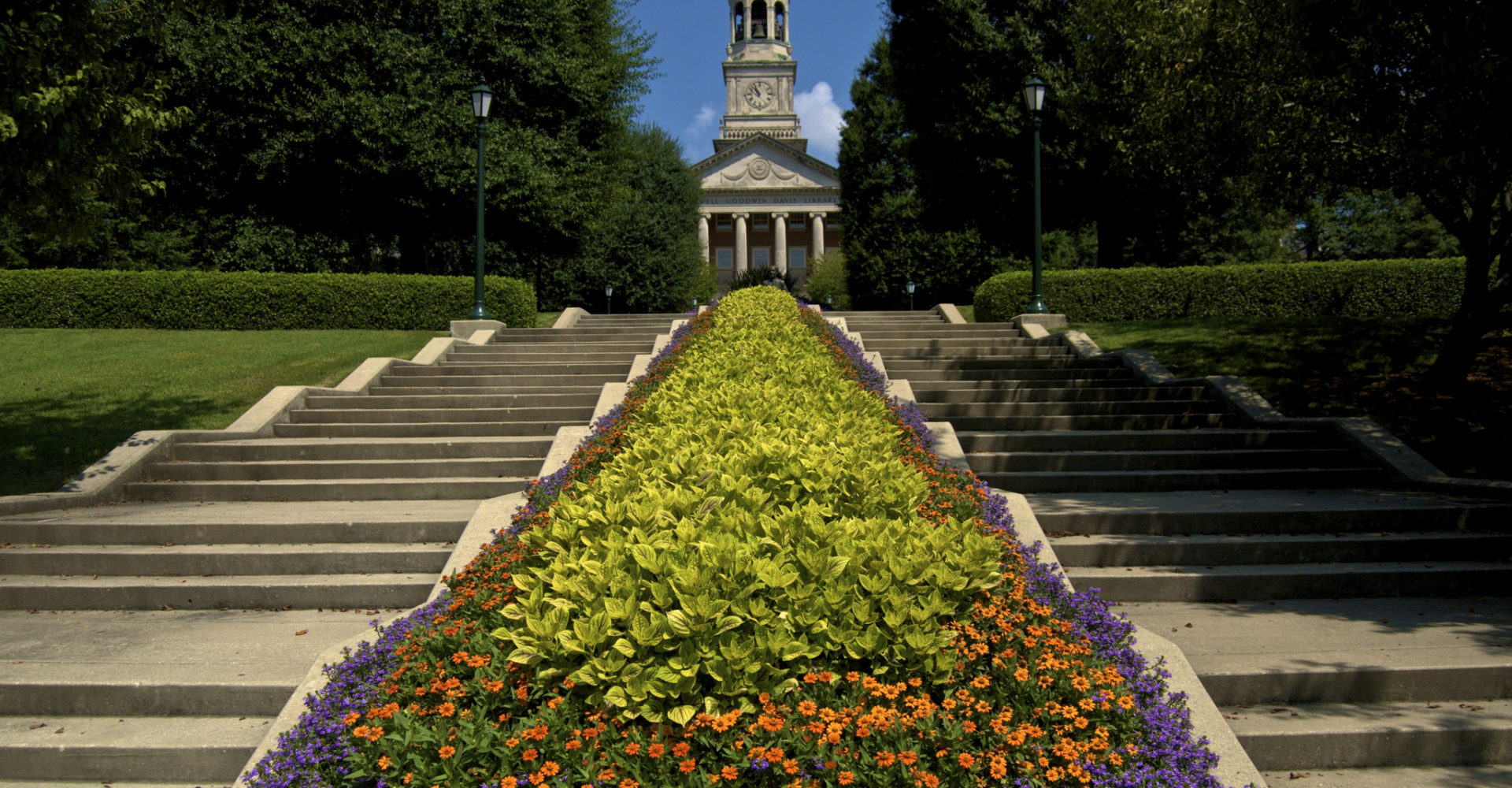 Samford University, a small, private Christian university in Alabama, has declined annual funding from the Alabama Baptist State Convention, led by John Thweatt, which is upset about a student-led LGBTQ group. Unfortunately, it’s not completely a win for LGBTQ students.

“Samford Together” is a group created by Samford students whose goal is to discuss sexuality and issues within the LGBTQ community; currently, the group’s existence is not recognized by the university. The Alabama Baptist State Convention, who annually gives Samford University three million dollars in funding, pressured the school by asking them to dissolve Samford Together.

Instead, Samford University turned down the money, which becomes effective January 1st. Though this is a step in the right direction, Andrew Westmoreland, Samford’s president, will not ask the Board of Trustees to approve Samford Together as a university-recognized group. This raises concerns that Samford will not provide proper channels for the group to lead discussions on LGBTQ issues, instead letting other groups with opposing viewpoints take precedent.

In a statement, Westmoreland said, “I will involve these students and others across campus in taking essential steps to create new and ongoing opportunities for robustly engaging these and other important issues… Our actions at Samford, irrespective of financial considerations, must demonstrate fidelity to God’s truth, abiding compassion and respect for all people, and solidarity with the timeless ideals of a strong university.”

On the surface, Samford University has made the right move; turning down funding to protect the interests of LGBTQ students is a great, progressive move. Undercutting the legitimacy of the group is not; by not asking the board to fully recognize Samford Together, Samford is essentially saying that they will let the group exist but not with their name attached to it. If Andrew Westmoreland truly cared about LGBTQ issues on his campus, he would give Samford Together the full chance of validity in front of the board it deserves. 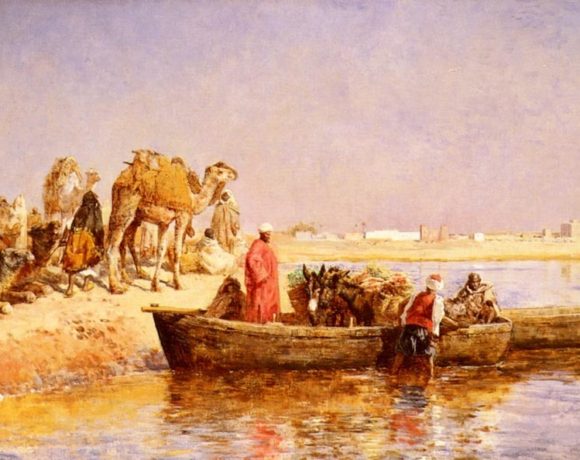