That Time I Went to a Strip Cl..

Politics Through the Eyes of ".. 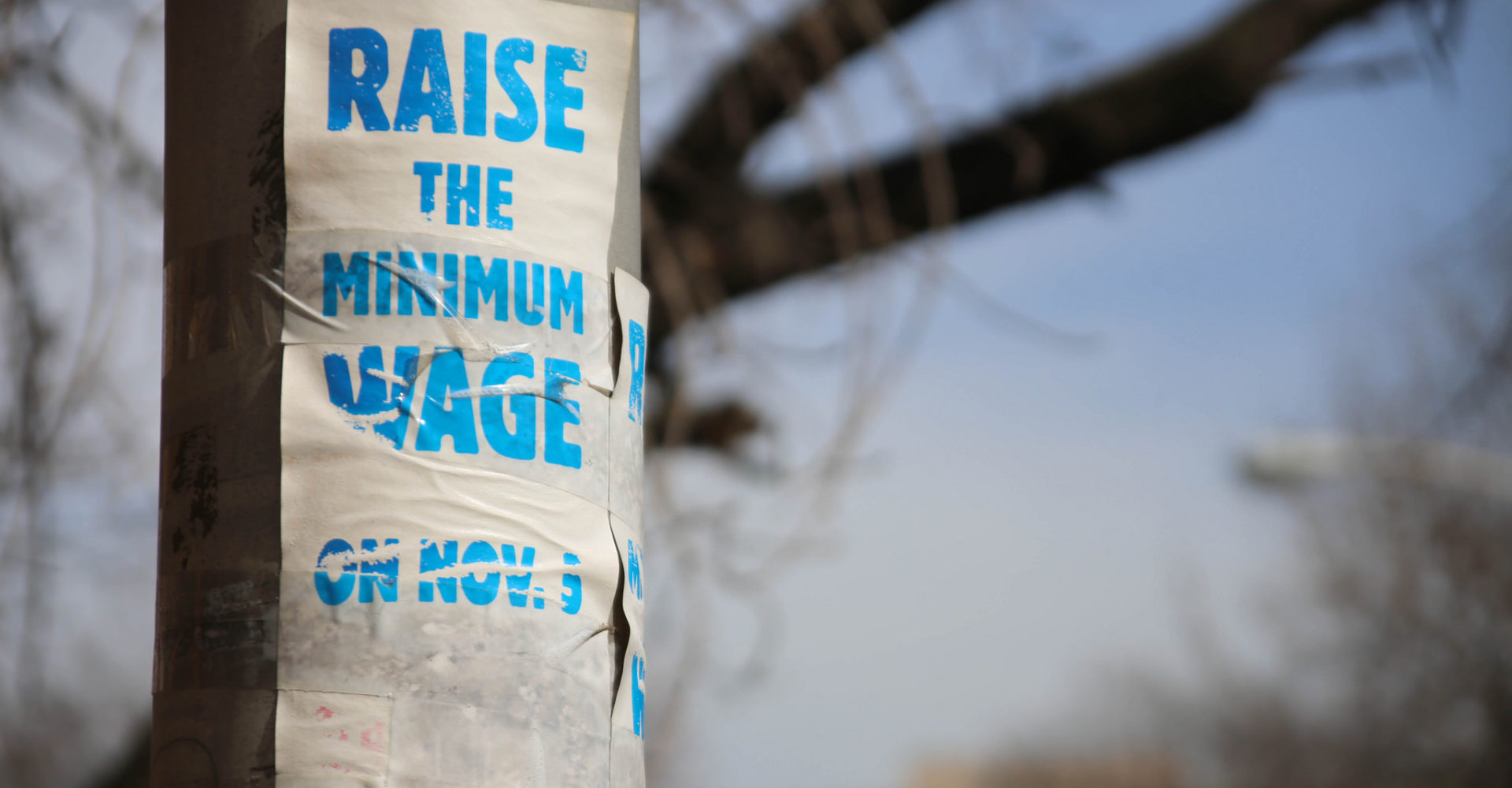 I sat down to write this piece about Seattle’s famous (infamous?) minimum wage increase, excited, armed with a study about the policy’s negative effects on low-skilled workers and small businesses. The report, conducted by the University of Washington and commissioned by the city of Seattle itself, concluded that “the minimum wage ordinance lowered low-wage employees’ earnings by an average of $125 per month in 2016,” among other findings.

Essentially, by increasing the minimum wage, low-skilled workers were priced out of the job market. It makes more sense to pay someone $13 per hour if they have the skills to provide $13 of benefit to your business every hour. For a variety of reasons – age, education level, work experience, etc. – not everyone is able to do so.

Minimum wages also tend to make employers favor applicants who have been paid more in the past; they take it as an indicator of high productivity in the past. This can be especially bad news for recent high school graduates and college students, who frequently work in the food service industry and in other low-paying fields.

Minimum wages also tend to make employers favor applicants who have been paid more in the past; they take it as an indicator of high productivity in the past. This can be especially bad news for recent high school graduates and college students, who frequently work in the food service industry and in other low-paying fields.

I planned to conclude my piece with something like: “As clearly demonstrated in Seattle, minimum wage policies have good intentions, but in the end they hurt the very people they are supposed to help.”

As I read more about the study, I had to wonder why its findings differed so greatly from most minimum wage studies, which usually find neutral to positive effects from modest wage hikes. The Post explains how the UW study’s methodology differs from traditional labor market analysis.

For example, UW’s research used data from local firms; they did not include chain restaurants or large companies in their analysis. Such large companies can usually accommodate wage increases, while small firms are much more likely to feel the financial burn. Another study, this one from the University of California at Berkeley, included larger firms and chain restaurants, as well as other more traditional analytical methods. Its results match the existing literature – it argues the wage hike has been a positive.

(Read this article from Fortune to understand the debate between the two studies a little more fully.)

Is UW’s emphasis on the low-wage worker and the local business a good thing? Or does it over-emphasize these factors, given they are only pieces of Seattle’s economy as a whole? The answers, I think, depend on who we want to help, when, and in what ways.

The discrepancy between the two studies – both dealing with never-before-accessible data on wage increases, both analyzing the same city, both released in the same month – highlights the most frustrating, often forgotten, aspect of economic or political analysis: the results we find are extremely dependent on the questions we ask.

I wanted to write about Seattle’s unsuccessful wage experiment. But I have to say, I don’t know whether it was unsuccessful. It seems, so far, the only thing we can do is pay attention to both UW’s results and Berkeley’s results, and watch the experiment unfold with both sets of questions in mind. 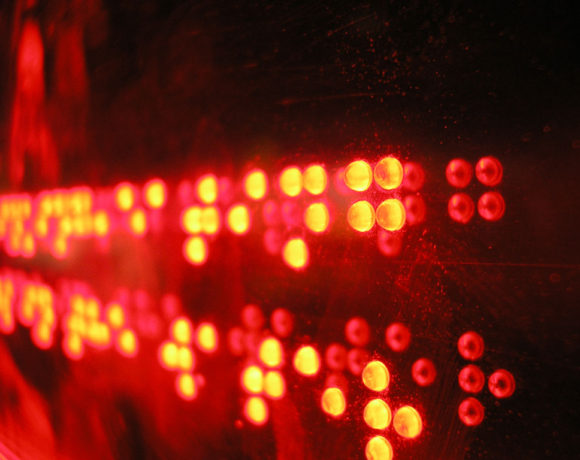 Congrats Class of 2016! This is How Much Debt You Have 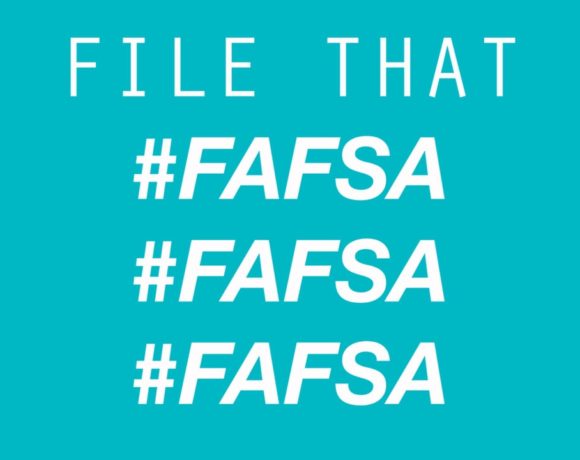 File That FAFSA: Get Prepped on Financial Aid! 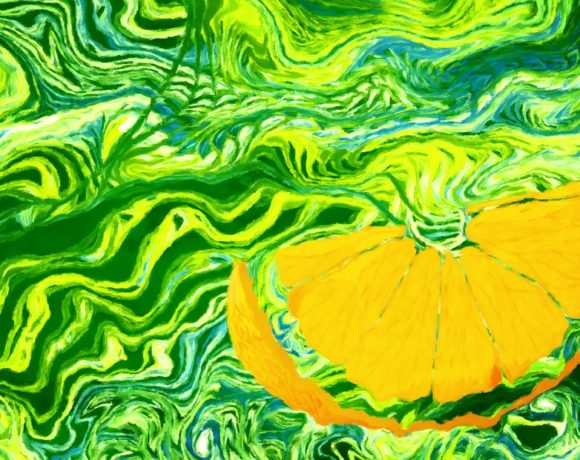